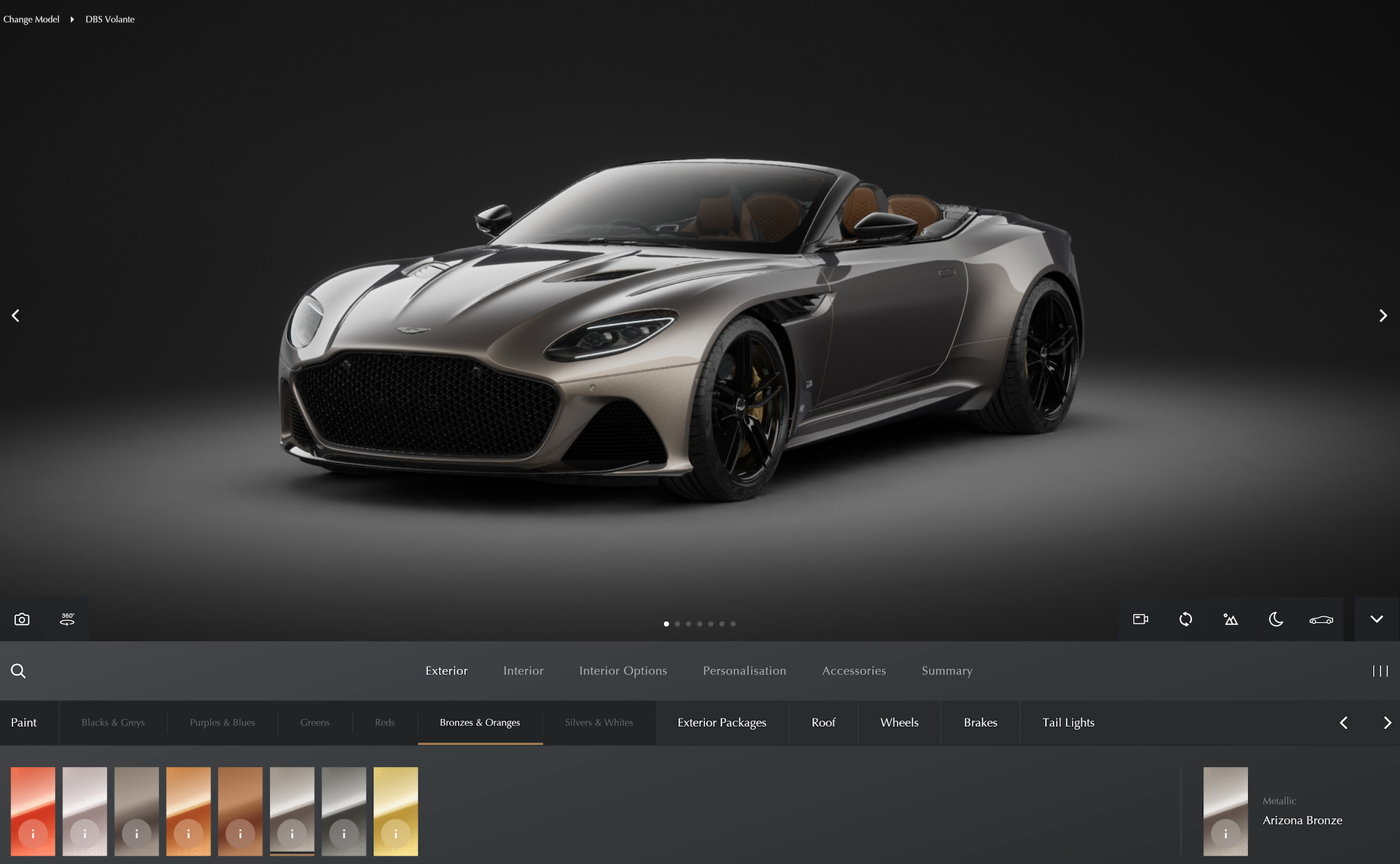 Aston Martin has confirmed some details for the model year 2022 rollout of its DB11, DBX, and new DBS which drops the Superleggera name. These include power upgrades as well as new interior and styling options. 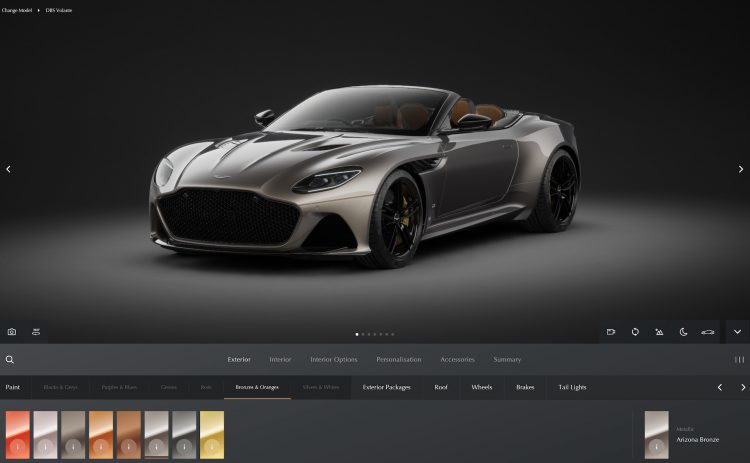 Aston has confirmed that the Mercedes-AMG 4.0-litre twin-turbo V8 powering the DB11 has received a 18kW power boost, bringing its total output to 393kW. This increases its top speed to 308km/h. The company says the powertrain tweaks have resulted in a steady torque curve throughout the full rev range as well.

Another important update is that Aston has chosen to drop the Superleggera and V12-powered DB11 AMR, in favour of a new flagship grand tourer, returning to the DBS nameplate. Its 5.2-litre twin-turbo V12 continues to produce 470kW, with 0-100km/h set to be tackled in 3.7 seconds like the outgoing AMR version. 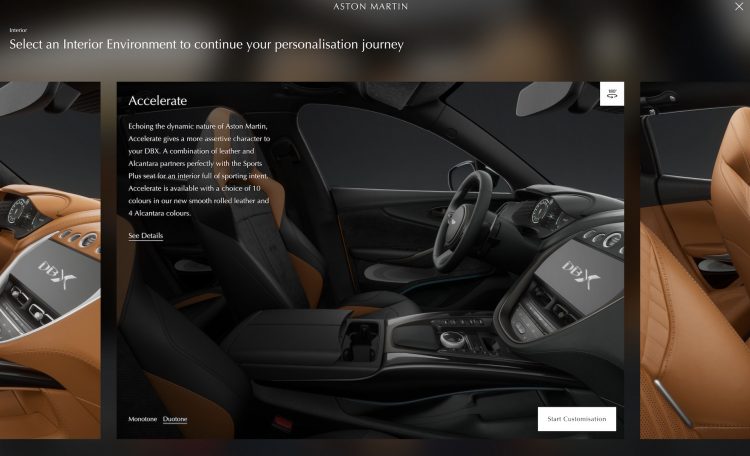 Finally, Aston Martin has introduced three new trim levels for its vehicles, with the addition of Create, Accelerate, and Inspire variants. The company says that the entry-level Create offers a “start to the customer configuration journey” while the Accelerate trim level gives a more “assertive character”. Aston’s range-topping Inspire trim level is designed to represent the “epitome of luxury” with the largest range of colour and material options available.

The updated models are available to order now, with phase one of the online configurator now live. Australian prices are yet to be outlined. 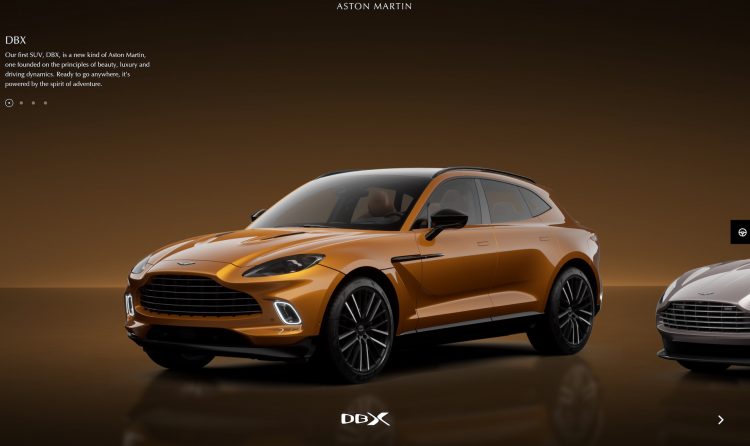