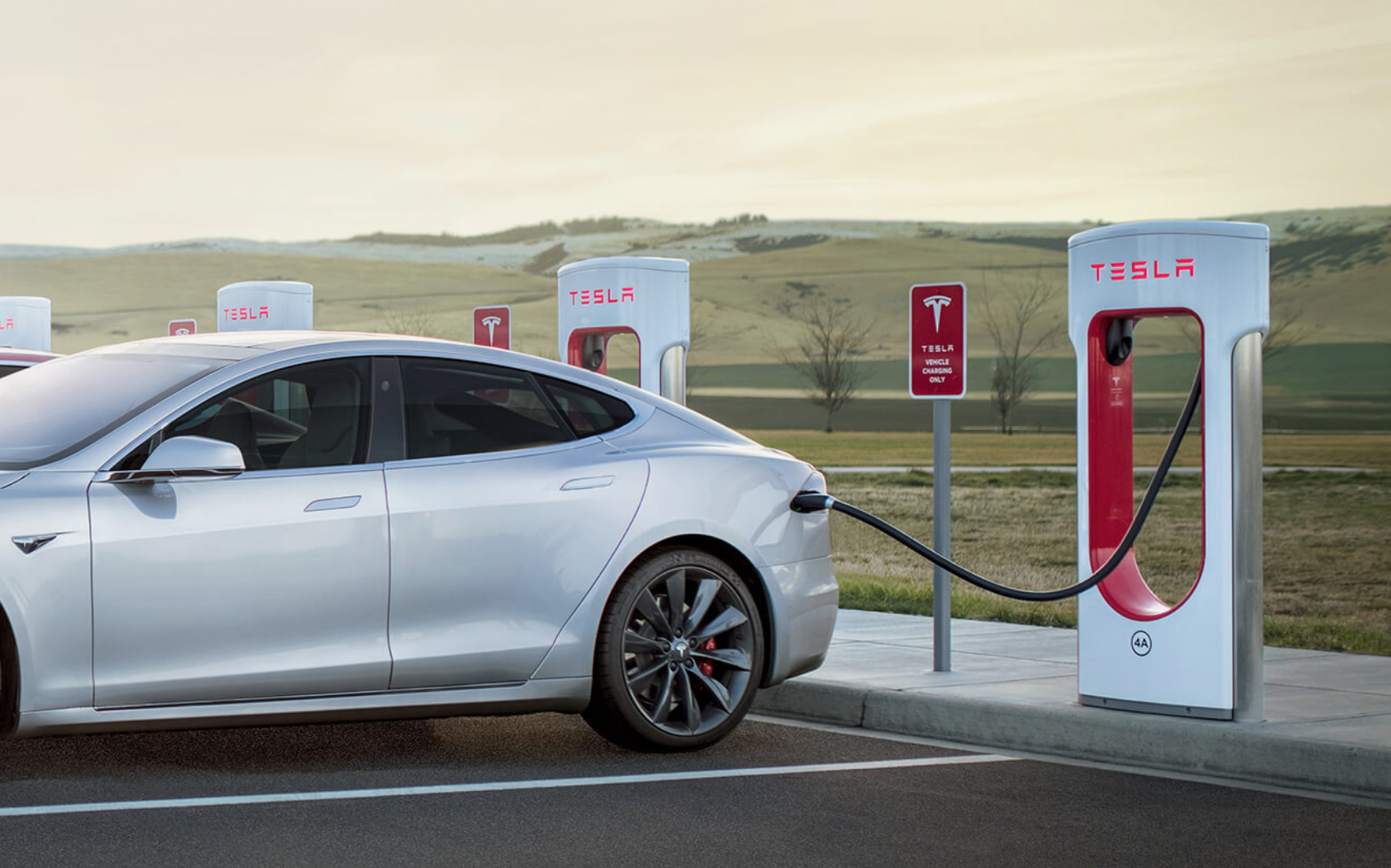 Tesla’s CEO, Elon Musk, has tweeted that the company has plans to open up access to its Supercharger network to other electric vehicle brands, potentially ending the exclusive rights that Tesla vehicles have enjoyed for years now. 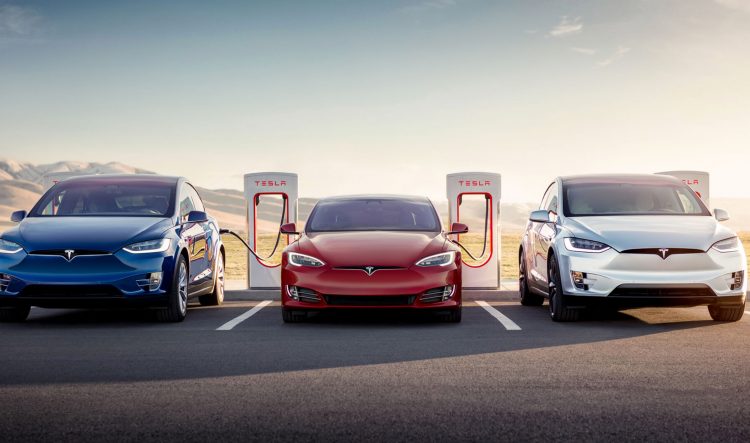 Tesla’s Supercharger network has more than 25,000 superchargers around the globe that offer charging speeds of up to 120kW in Australia. That’s more than double that of typical DC fast-chargers that you’ll find on the side of the road.

The trouble for those driving electric vehicles that aren’t adorned with a Tesla badge, though, is that their vehicles aren’t compatible with the Supercharger network (even though some share exactly the same socket), and have had to make do with the standard infrastructure. For example, we’ve plugged a Jaguar I-PACE into a Tesla charger and the outlet would not communicate with the car, even though it’s technically compatible with the electronics involved. 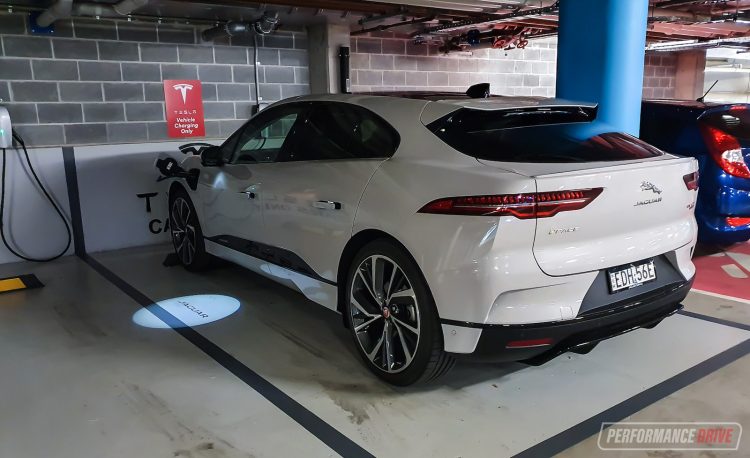 Elon Musk, however, has taken to Twitter announcing that “we’re making our Supercharger network open to other EVs later this year”, while adding that in the near future, all EVs will be able to use Tesla’s fast-charging infrastructure.

It’s worth noting that a tweet from Elon Musk is a good sign of big changes at Tesla, but it is far from a confirmed business move, which is subject to more formal board approval.

Interestingly, Germany’s transport minister has said publicly that he was lobbying Tesla and its CEO, Musk, to open up access for other EVs to use the Supercharger network in Germany. Whether or not this has convinced Musk to allow other EVs to use its chargers could become clear in the near future.