Here’s your chance to grab a slice of Hollywood memorabilia, it’s a 2002 Ferrari 360 owned by Arnold Schwarzenegger, and it’s up for sale on eBay right now. 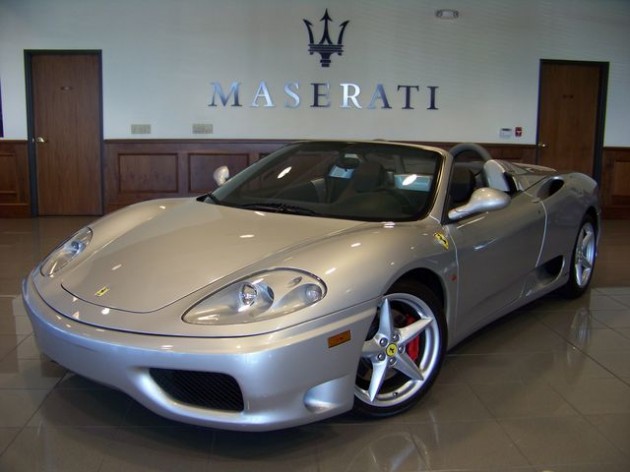 As a result of these low kilometres, the Ferrari 360 appears to be in impeccable condition, featuring the F1 sequential automatic transmission.

There’s been no modifications to the 360, with the ad specifically stating that there’s “plenty of clutch left”. In the back sits the 3.6-litre Ferrari V8 which develops 300kW of power and 373Nm of torque, with a redline of 8500rpm.

Maybe Schwarzenegger used this car to woo another mistress after Mildred Baena? Who knows. If you’re interested in investigated further, here’s your chance to get some forensics done on it. It’s ‘Buy It Now’ price sits at $92,450 (approximately AU$89,376).

Click the following link for the full Ferrari 360 owned by Arnold Schwarzenegger eBay ad. It’s being sold via Maserati of Sacramento, California, USA.