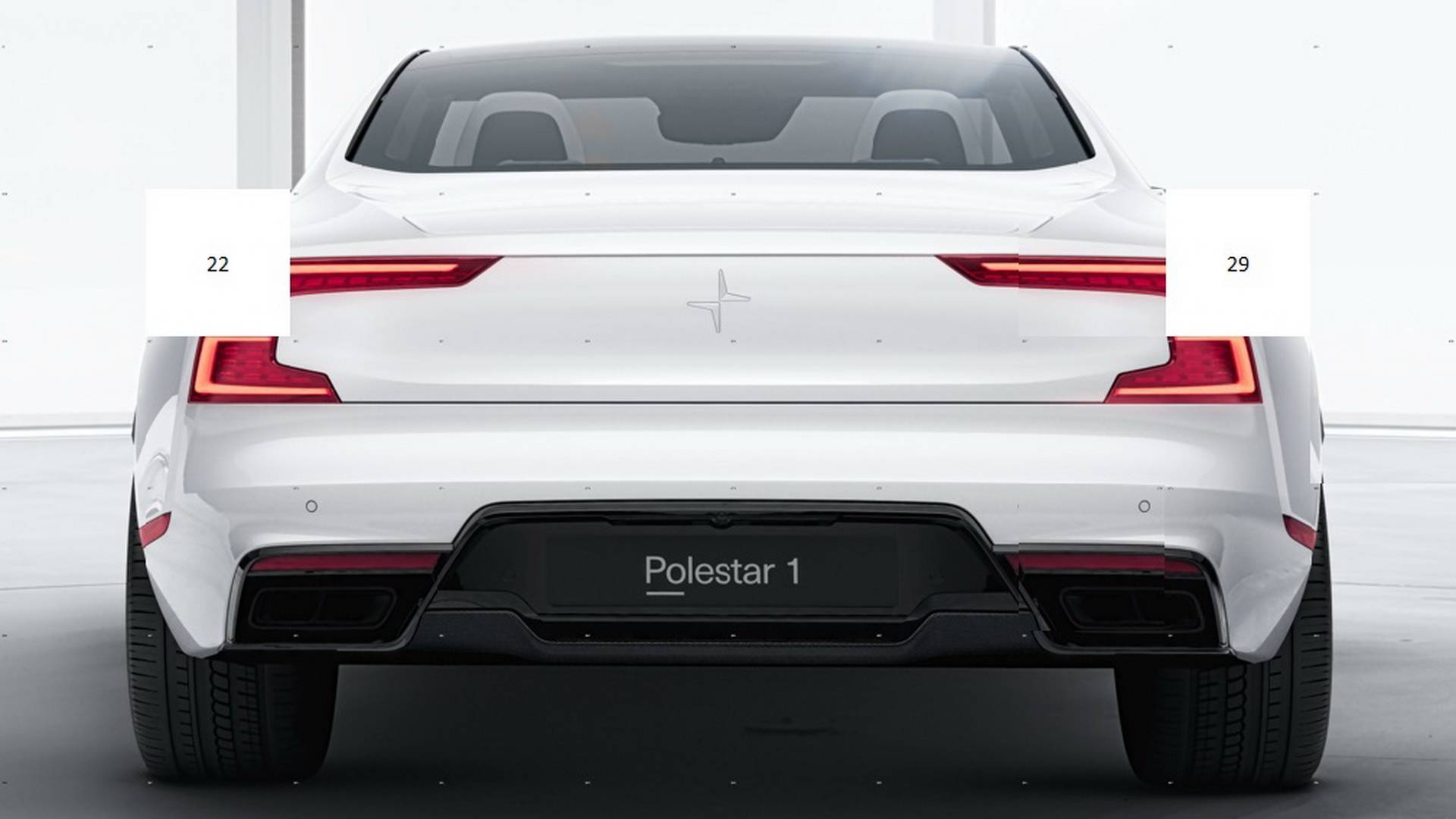 Volvo’s Polestar performance arm has sent out the last and most revealing teaser yet of its first bespoke model, showing the fat-arse rear end of a coupe with Polestar’s new badge sitting in the centre. 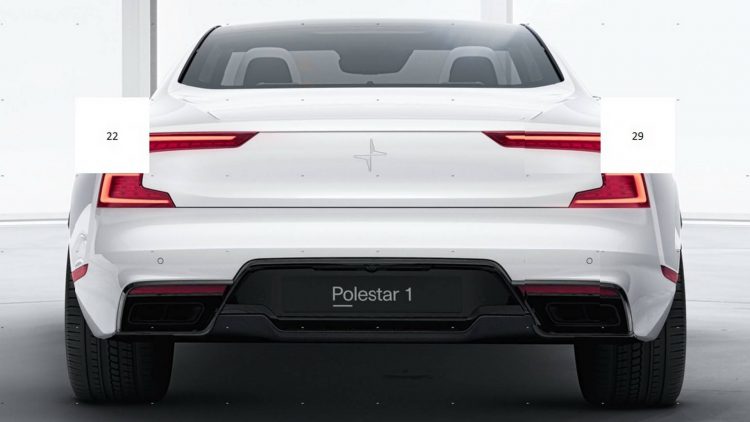 Polestar was recently spun off as the new brand for Volvo-based performance cars. It’s going to be responsible, in particular, for electric and hybrid sports models and the development of their powertrains. This will leave Volvo to stick with its usual safety, clean Swedish design and luxury focus.

The first bespoke Polestar model is this. We don’t know what it’s called. Although the number plate holder simply says “Polestar 1”, it looks to be based on or at least inspired by the design of the latest Volvo S90 sedan.

As you can see by the depth of the boot lid this will be a coupe, ready to compete with the likes of BMW’s and Mercedes’s two-door models. It’s difficult to judge the overall size, in regards to whether it will compete with the 4 Series or 6 Series BMW, for example.

No specifics have been confirmed at this stage. Earlier reports have speculated a powerful turbo four-cylinder engine and electric motor system for the propulsion source, potentially developing upwards of 400kW.

Judging by the widths of those rear tyres this could be a very powerful model. Volvo already offers a hybrid package for its family SUV, the XC90 T8, which produces 300kW. Around the 400kW mark shouldn’t be too difficult a task. All will be revealed later today (overseas time). Stay tuned.