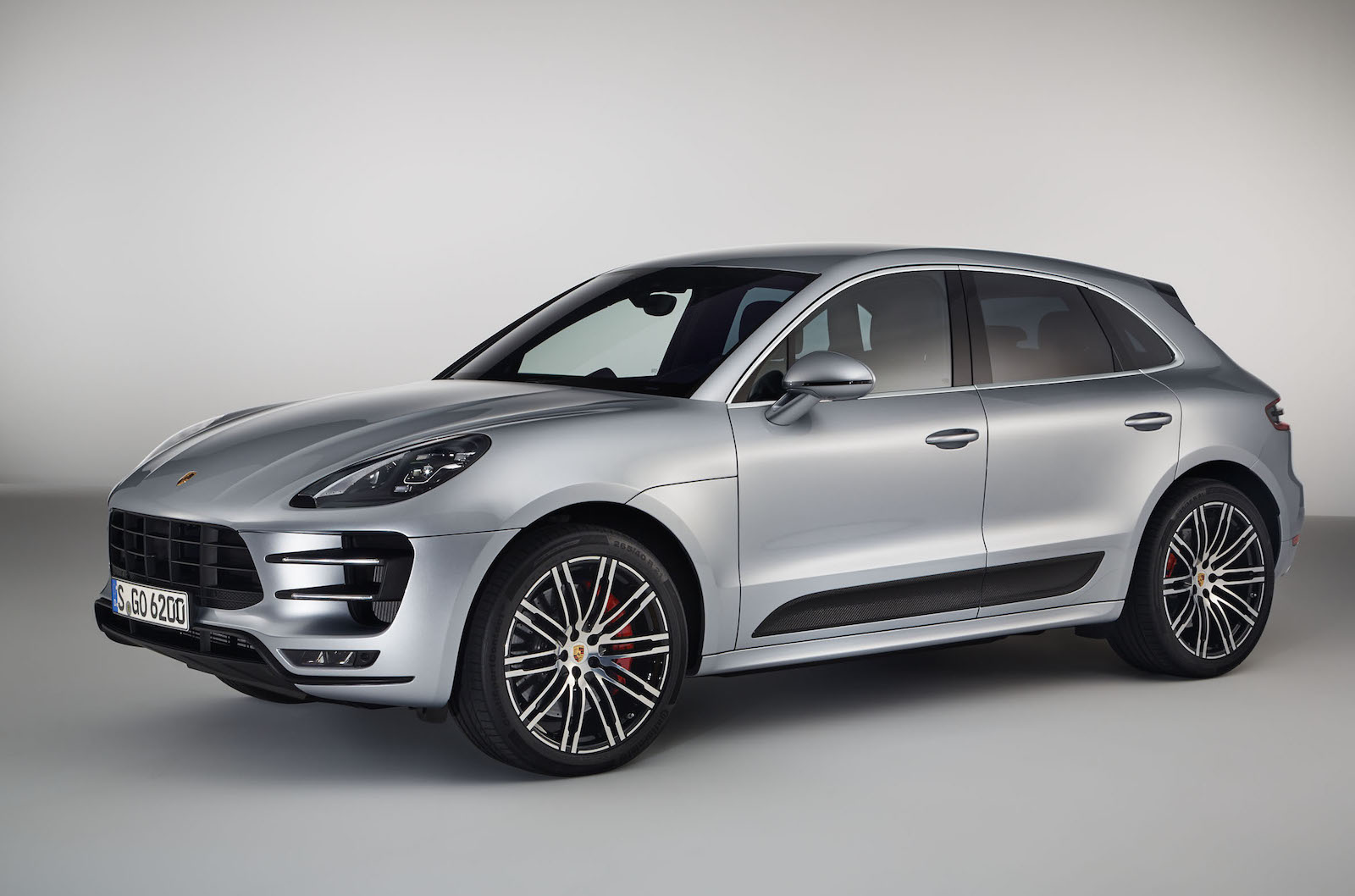 Porsche has further cemented the Macan’s reputation as being the fastest in mid-size SUV class with the announcement of a Performance Pack for the Macan Turbo. 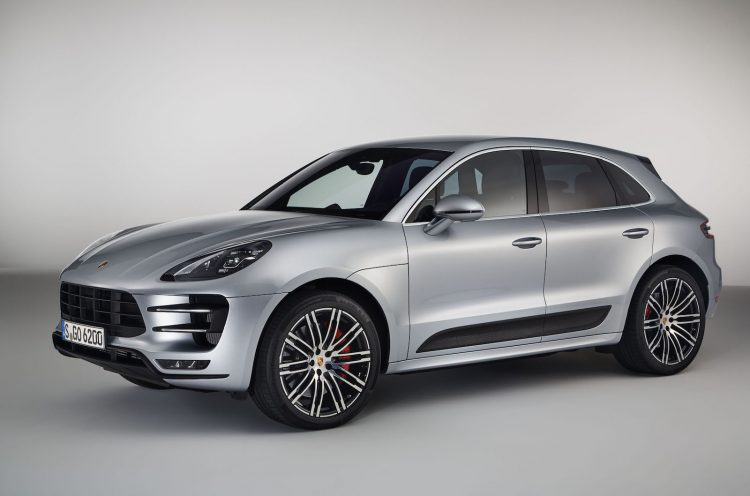 The seven-speed PDK dual-clutch transmission has also been updated, offering even sharper shifts with optimum gear change points for maximum torque during shifts.

Porsche is offering a new Turbo Exterior Package for the Macan to match the increased brawn. Options include numerous black touches around the exterior, 21-inch 911-inspired wheels with a gloss-black finish and LED headlights with PDLS (Porsche Dynamic Light System). For the inside there’s black leather and Alcantara alongside carbon fibre touches scattered around the cockpit.

The Macan Turbo with the added Performance Package is available for order in Australia, with deliveries set to arrive in March, 2017. Prices for the package add AU$13,500 to the standard Macan Turbo’s $130,000 starting prices (excluding on-roads).