Suzuki Australia has confirmed the all-new Baleno will go on sale locally during the third quarter of this year, bringing the nameplate back to the market after a 15-year hiatus. 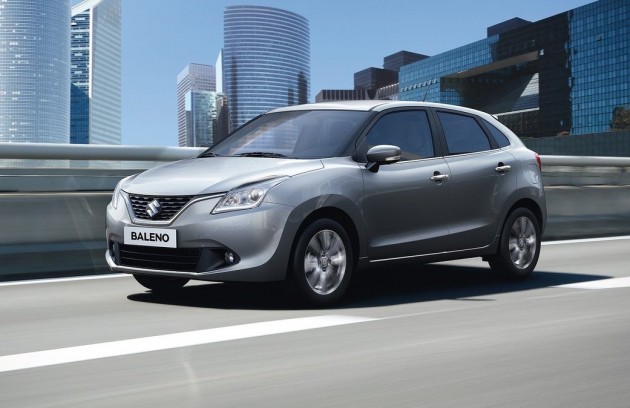 The new model sports a fresh design in the theme of Suzuki’s latest styling language, while packaging together a useable and practical cabin with all of the mod-cons you’d expect in a modern small hatch.

Suzuki is yet to finalise the finer details and specifications for the Aussie market, but, it has confirmed it will come with a 355-litre boot capacity, a 7.0-inch touch-screen multimedia interface for the dash, with advanced technologies such as Apple CarPlay and Android Auto, and satellite navigation.

Following in the footsteps of the latest Vitara, the Baleno will be offered with a turbocharged petrol engine, ambitiously named the “BOOSTERJET”. Output and performance figures haven’t been mentioned, but it will likely produce 103kW like in the soon-to-offered Vitara S turbo.

The new model steps into a very popular market segment in Australia, competing with the likes of the Mazda3 and Toyota Corolla – Suzuki doesn’t currently offer a product for this segment. Speaking about the confirmation, Andrew Moore, Suzuki GM in Australia, said:

“The new Baleno gives Suzuki a great offering for the many customers looking for a stylish and spacious small hatch. It will be sure to offer outstanding value that will see it as a great step up from Swift in our lineup.” 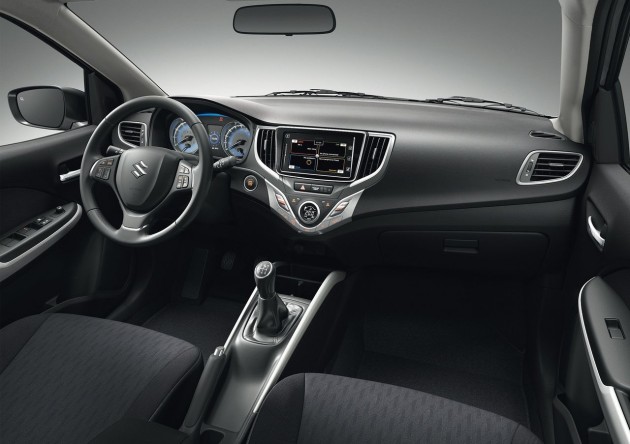 Speaking of value, the new Baleno is expected to kick off at a very attractive price. If we take a look at the outstanding value Vitara, which starts at just $21,990, we’d be guessing a sub-$19k starting price for the Baleno. More details will be revealed closer to its launch.