Chevrolet has released a video previewing the all-new 2014 Chevrolet Corvette. The new muscle car will make its official debut at the North American Auto Show in Detroit, on January 13. 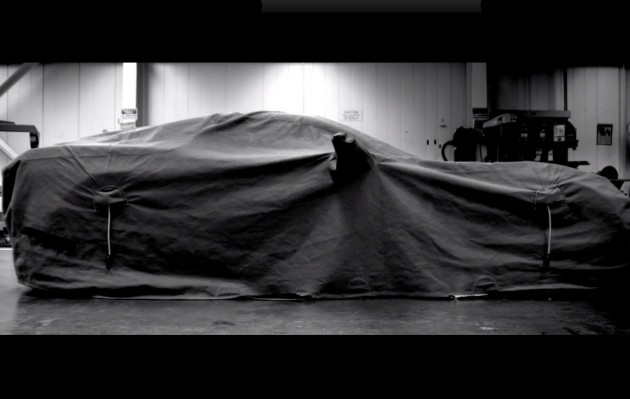 Although the video doesn’t reveal all that much, we do get a glimpse of various parts, including a sneak peek at the front end, a look at a clay model version, and various shots of a camouflaged prototype in a wind tunnel.

The new Corvette is designed by Kirk Bennion, head of design for Corvette vehicles. He is also seen in the clip making some sketches. He speaks about the new model, saying,

The new engine was revealed late last month. Although Chevrolet hasn’t mentioned if the unit will be the official power for the upcoming ‘Vette, the chances are very high.

Click play below for a taste of what is coming. The next teaser is set to be released on November 29. We’ll be sure to bring it straight to you.