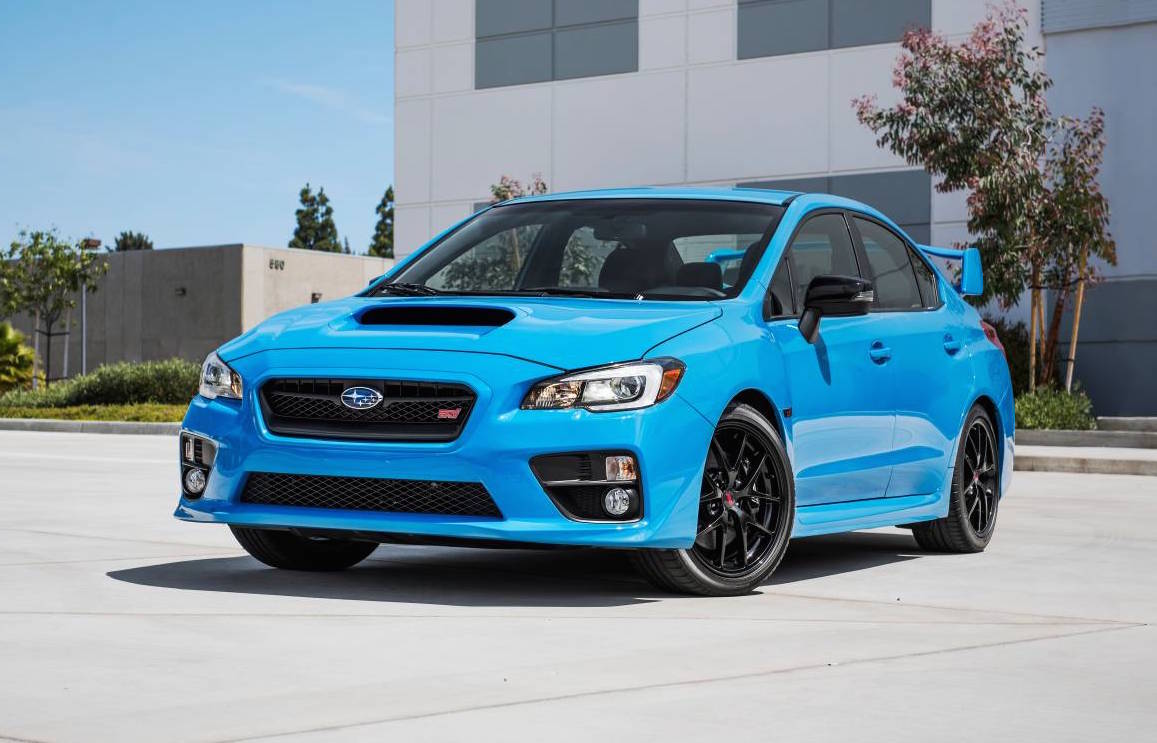 Special edition Subaru WRXs are always popular among enthusiasts, so continue the tradition the local arm has just announced the WRX and BRZ Hyper Blue. 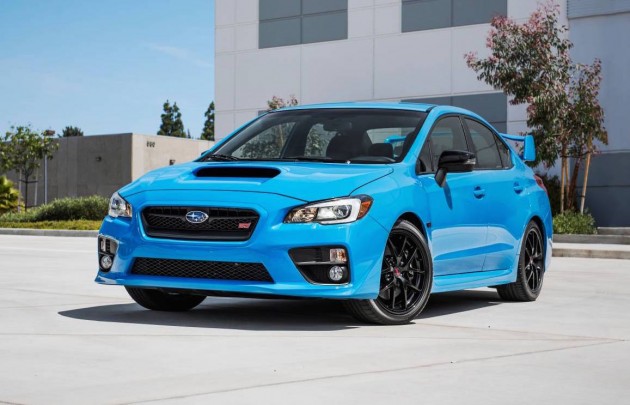 Just 300 examples will be available in Australia, made up of 200 WRX Premium examples fitted with the CVT automatic, 50 WRX STI Premium, and 50 BRZs. All come with a unique Hyper Blue colour scheme.

The special editions are being seen as a rare opportunity for enthusiasts to secure a very unique example of the popular sports cars. Speaking about the announcement, Subaru Australia MD Nick Senior said,

“There’s always massive interest in our sports special edition versions. Combine that with their proven track record of excellent retained value, and you have every reason to get the blues. “We feel that like many other of our special edition colours in the past, these vehicles will be keenly sought after in the years to come.”

Subaru WRX sales are going strong in the country at the moment, with 1936 sales so far this year (through July). The achievement is up 7.7 per cent on the year-to-date effort of last year.

These new models will officially launch Down Under on October 1. Prices and finer details will be announced then.