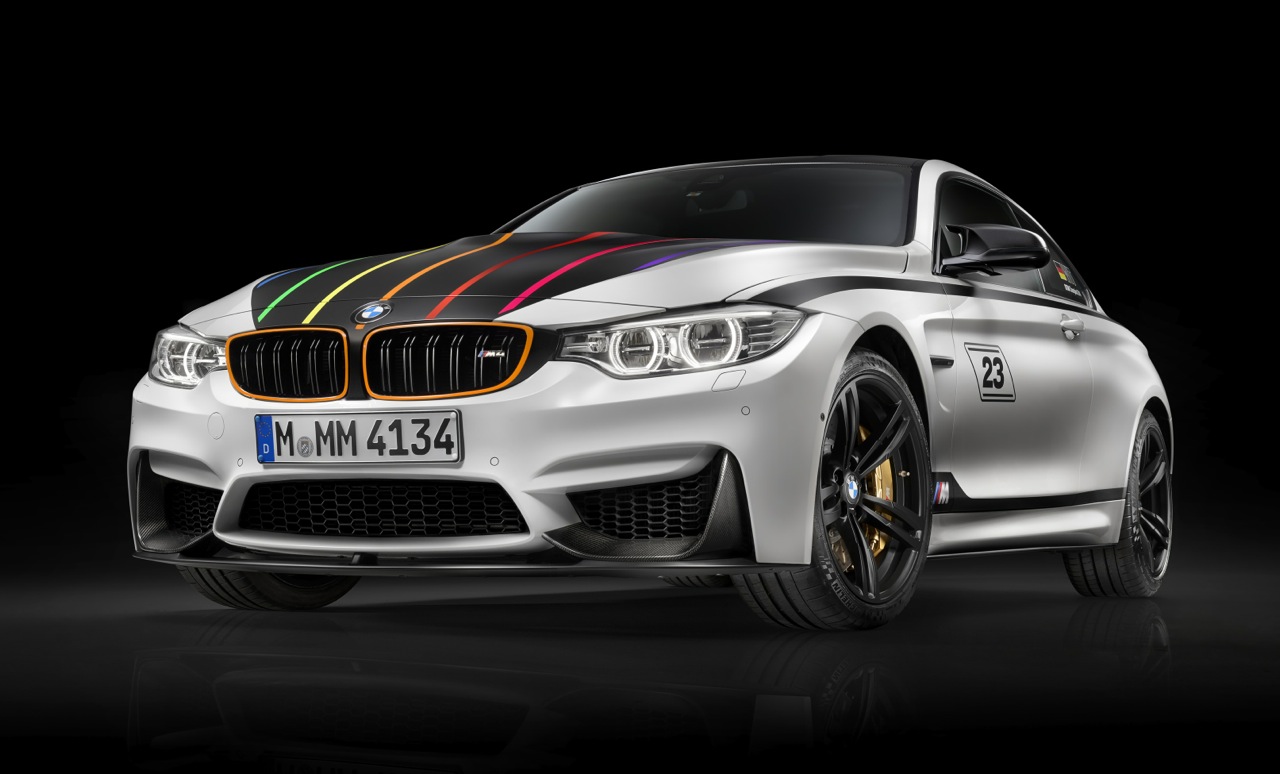 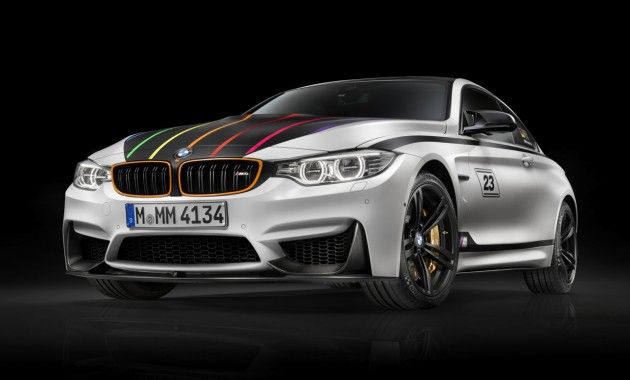 Although there are still two of the 10 races of the series to go, BMW team driver Marco Wittmann won the drivers’ title at the Lausitzring. To pay tribute to the title, the special BMW M4 is painted in Alpine White, like Wittmann’s race car, with 23 examples to be built, reflecting Wittmann’s race number.

The M4 Champion Edition comes with various visual tweaks provided by BMW Individual, such as a matt black bonnet and boot lid, the stripe design, and black trimming along the flanks. There’s also an M kidney grille at the front with orange highlights, and ‘WIT’ and ‘DTM Champion 2014’ on the rear side windows.

Aside from the colours and decals, the limited edition gets 19-inch lightweight alloy wheels, a black front spoiler, matching side skirts, carbon fibre front flaps, and a carbon rear spoiler, side mirrors, and diffuser at the back, all taken from the M Performance accessories range.

No changes are made under the bonnet. Instead, it’s left with the excellent 3.0-litre twin-turbo inline six that develops 317kW of power and 550Nm of torque. Acceleration from 0-100km/h takes just 4.1 seconds.

To finish off the unique model, passengers get to experience Wittmann’s autograph which is etched into the sill plates, while the driver gets an Alcantara steering wheel, handbrake gaiter, and a carbon handbrake lever and M DCT insert.

Unfortunately for Australian buyers, this limited edition is only set for Europe. As mentioned, just 23 examples will be made making it quite an exclusive collector’s item. As part of the package, each buyer will be invited to take part in a special driver training program at the Nurburgring with the DTM champ.