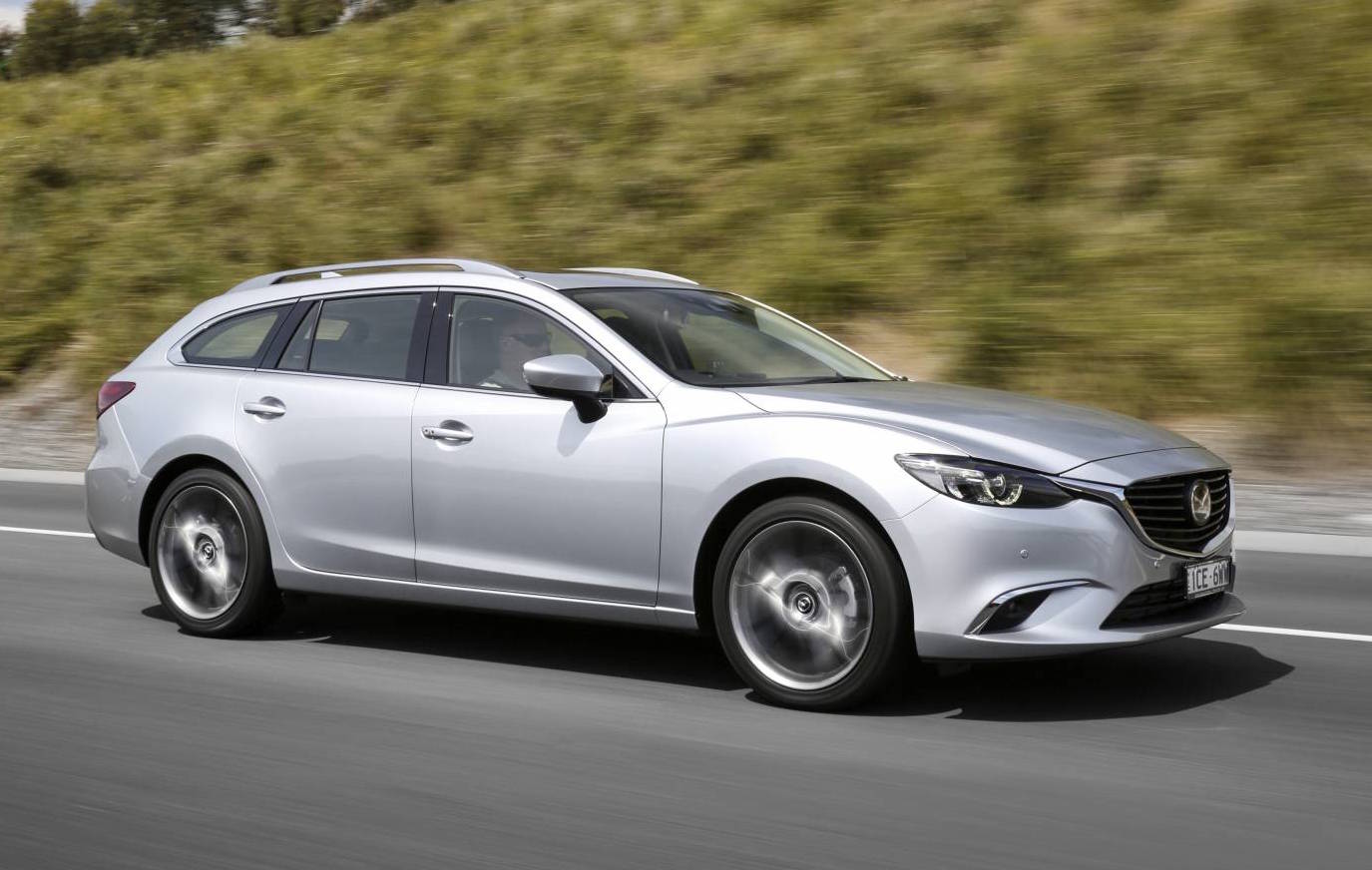 Mazda has announced updates for the 2016 Mazda6 range, boosting safety across the lineup and increasing overall value. 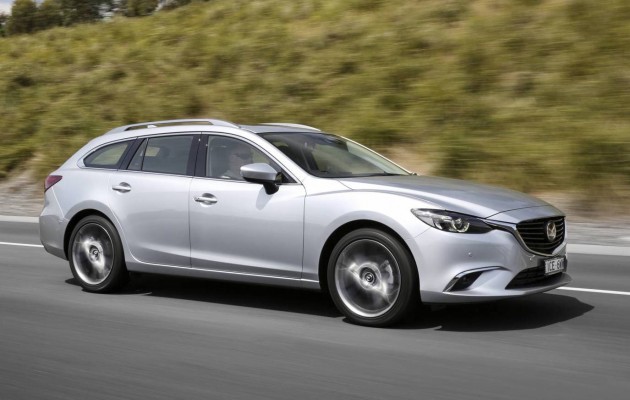 The Mazda6 now comes with blind-spot monitoring, rear cross-traffic alert, forward smart city braking, and an auto dimming rear-view mirror as standard, for all variants in the range. This is all part of Mazda’s i-ActiveSense technology suite.

For the higher grade Touring and GT variants, Mazda has thrown in reverse smart city braking as standard. These updates see overall value boosted by around $1200 for each variant.

Four trim levels continue to be offered, spanning from the Sport, Touring, GT, and Atenza. Most are available with either a 2.5-litre petrol engine producing 138kW and 250Nm, or a 2.2-litre turbo-diesel developing 129kW and 420Nm.

Prices have been slashed for the top Atenza variant to align more appropriately with the GT. The 2.5L petrol version is dropped by $1030, while the 2.2L is reduced by $1380. Mazda Australia marketing director Alastair Doak said:

“If you are in the market for an extremely safe, stylish, dynamic and highly sophisticated car that comes without the price tag, then it is hard to go past the Mazda6. Even better is that they come at no added cost, in fact prices have come down. It’s a value proposition that is difficult to ignore.” 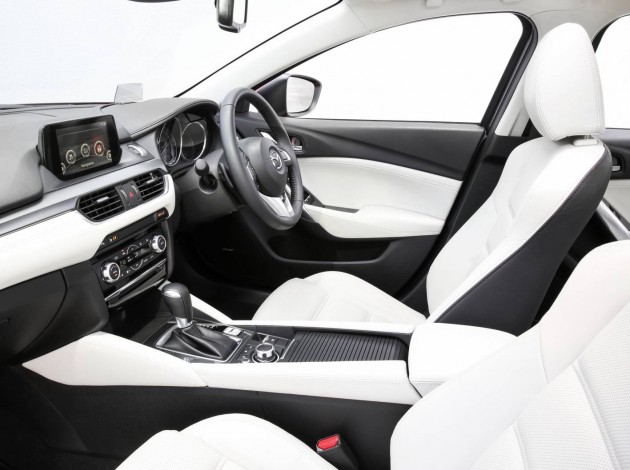 The updated range is on sale now. See below for the full price list (excluding on-road costs):