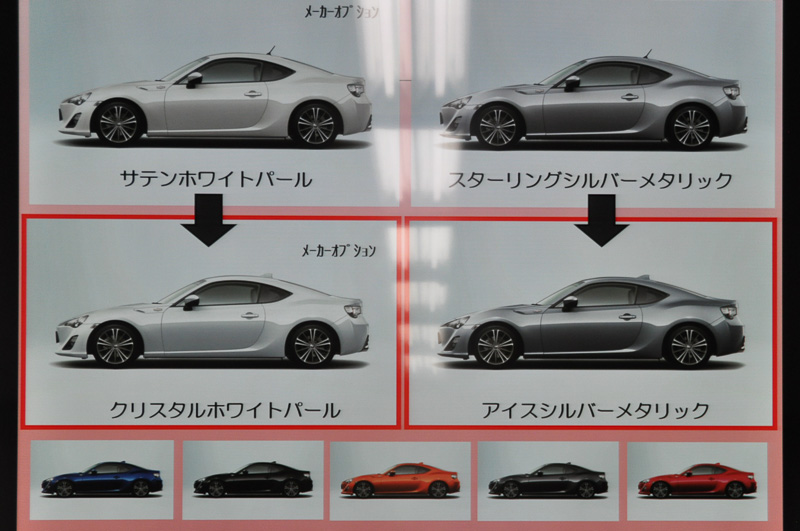 Toyota Japan has announced some updates for the popular Toyota GT 86 sports coupe, including revised suspension and chassis stiffening, and some interior tweaks. 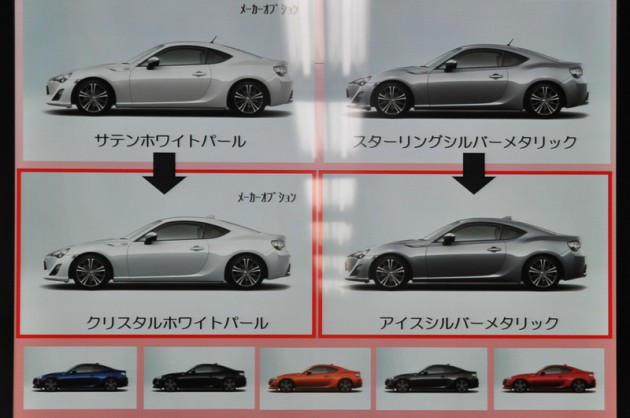 You may remember earlier this year we test drove and reviewed a unique 86 prototype developed by chief engineer Tetsuya Tada. Well, it looks like Toyota is now administering some of the components featured on the prototype to the updated regular model.

There’s a set of 18-inch BBS forged alloy wheels with black inner spokes (just like the prototype), a new shark-fin antenna on the roof, while underneath is a set of Sachs dampers and some thicker mounting bolts. A range of new exterior colours have also been added. 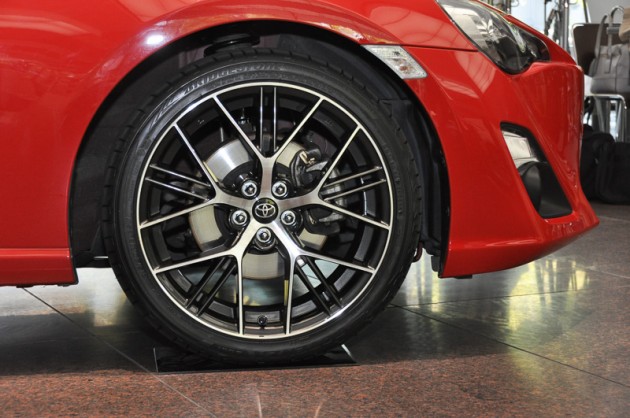 Inside, the 86 update, at least for the Japanese Domestic Market (JDM), comes in a flashier black and red interior option. Carbon-fibre-look plastic is used for parts of the dash, and some new hardware has been installed for the sat-nav system. 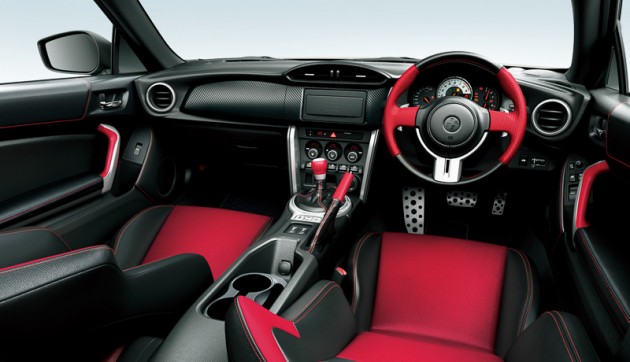 The update will go on sale in Japan in June. It’s expected to make an international release by the end of the year.