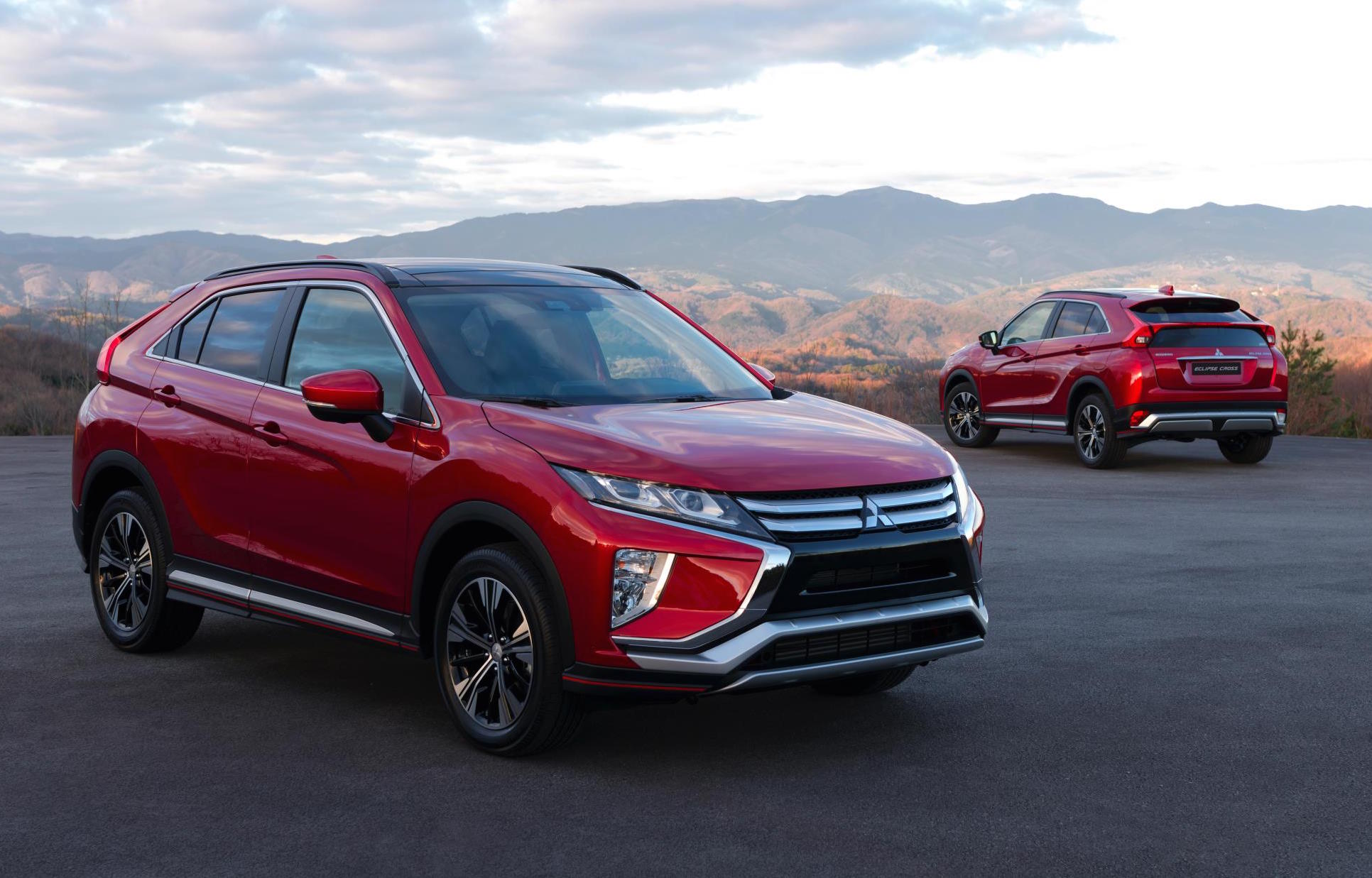 Mitsubishi has revealed its all-new SUV called the Eclipse Cross, ahead of its Geneva motor show debut next week. 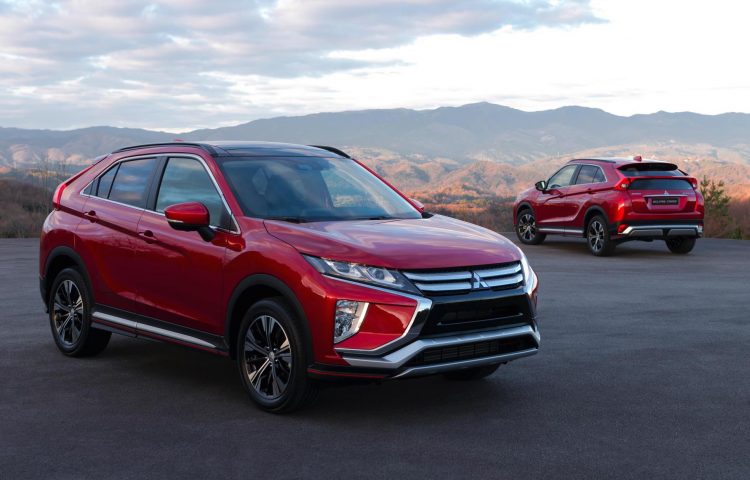 The Eclipse Cross is the company’s latest compact SUV which will slot in next to the current ASX and the Outlander. It differs mostly by taking on the fashionable four-door coupe profile.

It showcases Mitsubishi’s ‘Dynamic Shield’ front end with a black central area, with a raked rear end featuring stretched taillights and LED lighting, and horizontal lines giving the impressive of width and stance.

Buyers will be able to select between a new 1.5-litre turbocharged petrol engine equipped with direct injection, and a 2.2-litre turbo-diesel. The petrol uses a CVT auto while the diesel gets an eight-speed auto, both with all-wheel drive. 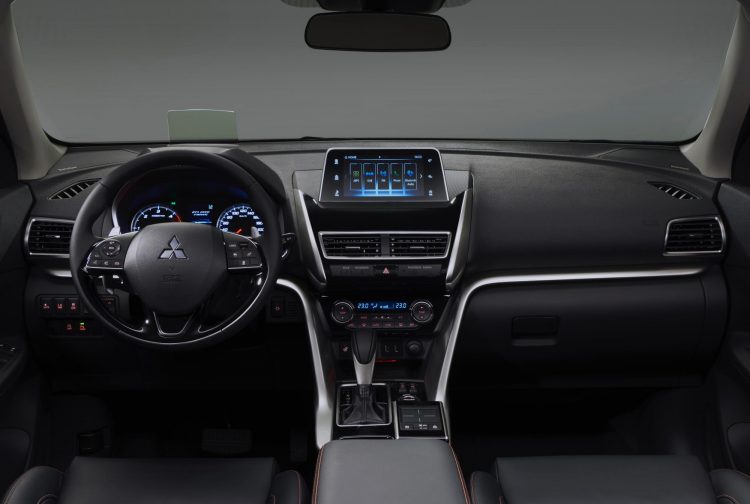 Plenty of modern technologies are packaged inside, including Apple CarPlay and Android Auto, with a touch-screen interface that debuts a new Touchpad Controller down on the centre console for easy operation. Head-up display will also be on offer.

Other highlights include active yaw control for accurate and stable cornering, and a Super All-Wheel Control (S-AWC) drive system that can cleverly optimise torque distribution to the rear axle.

Following the SUV’s public debut on March 7 in Geneva, the Eclipse Cross will hit the market in Europe during the third quarter of this year. It will be introduced in Australia some time afterward, the company confirms.