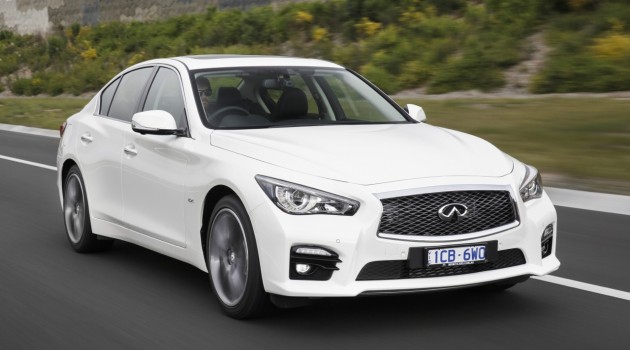 Joining the existing 2.2d turbo-diesel and the hybrid V6, the 2.0-litre turbo-petrol fits perfectly into the segment with rivals such as the Audi A4 2.0 TFSI, the BMW 320i, and the Lexus IS 250 – all of which are more expensive.

Propulsion comes from a Mercedes-Benz-derived 2.0-litre four-cylinder engine producing 150kW of power and 350Nm of torque. It’s matched up to a seven-speed automatic transmission with rear-wheel drive, also originating from Daimler Mercedes.

Infiniti is offering the new edition in three main trim levels, including the GT, the S, and the S Premium. The S and the S Premium get a high-end Bose sound system and Direct Adaptive Steering, while all models get a leather upholstery with a dual-screen navigation and tablet-style interface.

Other standard features across the board include Active Noise Control, tyre pressure monitoring, Bluetooth, digital radio reception, and a minimum of 17-inch alloy wheels, with LED headlights for a touch of style. 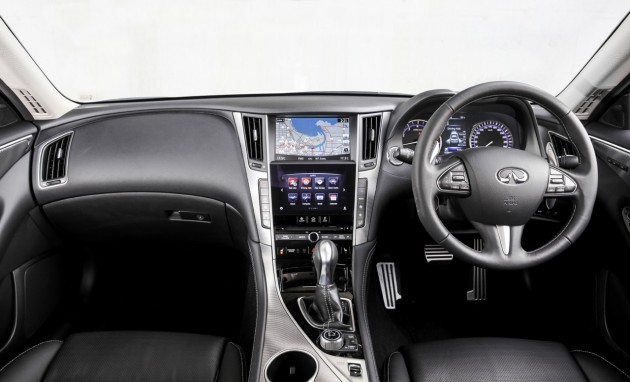 This new variant is one of the most comprehensively packaged vehicles in this segment. And as you can see by the prices below, it’s also the best value proposition in terms of equipment and technology, performance, and economy.

PerformanceDrive is at the official launch event in Melbourne and will publish a more in-depth review on the front page on Friday at 4am (in accordance with the company’s embargo). 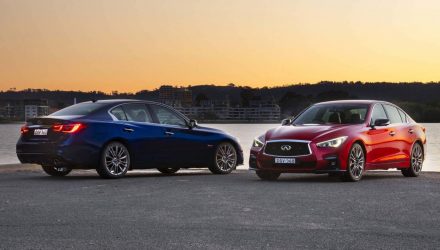 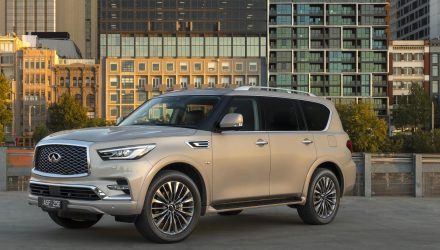 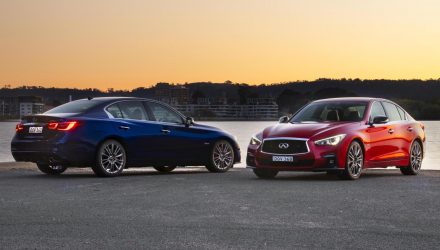 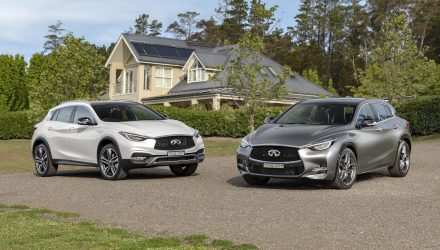