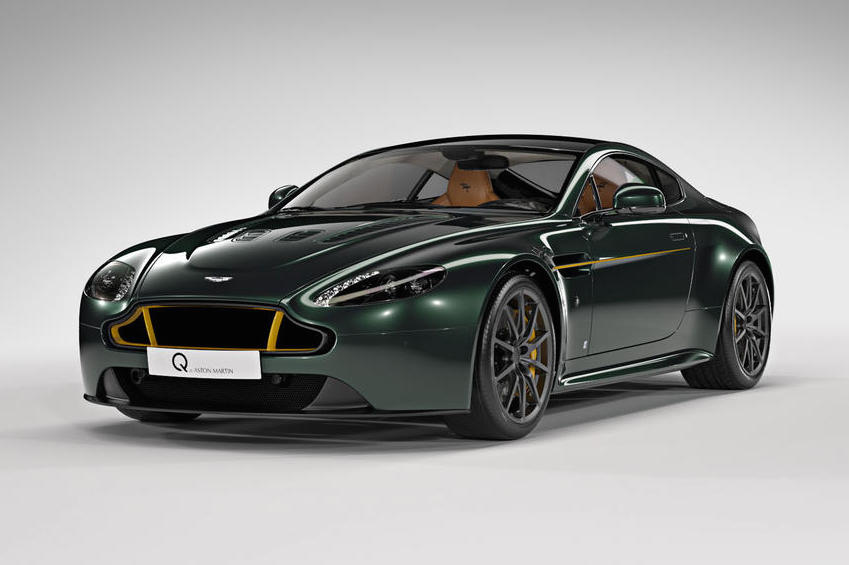 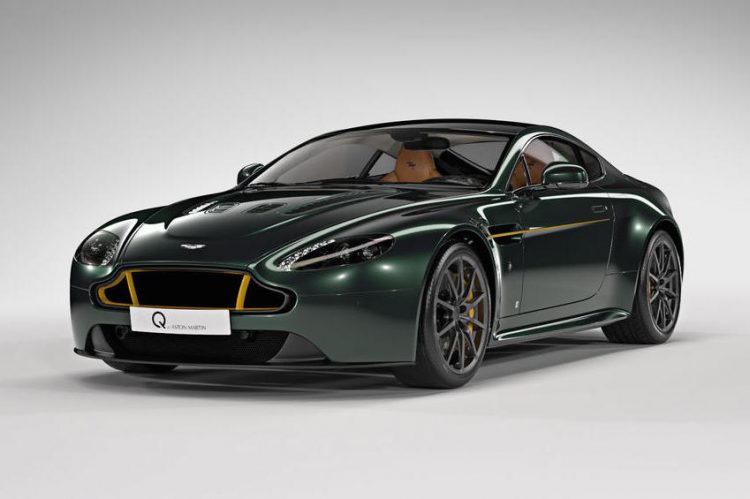 Combining arguably the most archetypally-English ingredients from the old empire has resulted in a deliciously-exclusive Vantage, with just eight going up for grabs.

In terms of hardware and power upgrades, there are none. Aston Martin’s personalisation program ‘Q’ has instead turned its head toward celebrating the Spitfire’s 80th birthday with equal parts style, pomp and luxury through unique interior and exterior features.

Certain componentry for the V12 Vantage S Spitfire 80 comes from the Aircraft Restoration Company, which could see genuine Spitfire parts incorporated into the design.

Up first, the finish. Duxford green has been chosen as a historical nod to the Supermarine Spitfire, named after the Duxford runway where the RAF Spitfire squadron was stationed during WWII. There’s also a yellow pinstripe which takes its inspiration from the war fighter, and the option to get a custom Spitfire serial number on the side profile. Around the back the Vantage’s stock exhaust system tips have been replaced by Spitfire-inspired rainbow ‘bloom’ pipes. 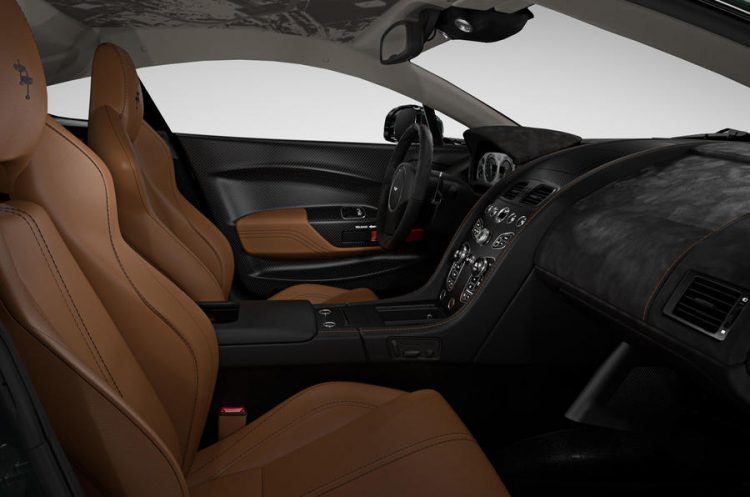 Inside, there’s an aluminium bar reminiscent of a WWII pilot’s rear strut brace, as well as headrests with Spitfire logos, red door handles, and interior features inspired by the Irvin flying jacket.

While the price is steep, at around AU$315,000, which is a hefty ($70,000) premium over the standard V12 Vantage S, Aston Martin has said that for each unit sold, funds will be donated to the RAF Benevolent Fund. It provides financial help as well as learning opportunities for current and former RAF veterans.

Owners will also receive an 80 Irvin jacket, with flying helmet and goggles of course, as well as have the opportunity to pick up their baby from the AirSpace exhibition at the Imperial War Museum in Duxford.

The Supermarine Spitfire first hit the air on March 5, 1936, and was retired nearly three decades later in 1961. It was a single-seater fighter aircraft used extensively throughout WW2, designed by R.J Mitchell with more than 20,000 units produced throughout its flight life. It was initially powered by a 768kW Rolls-Royce Merlin engine, which was later replaced by a 1745kW Rolls-Royce Griffon engine. 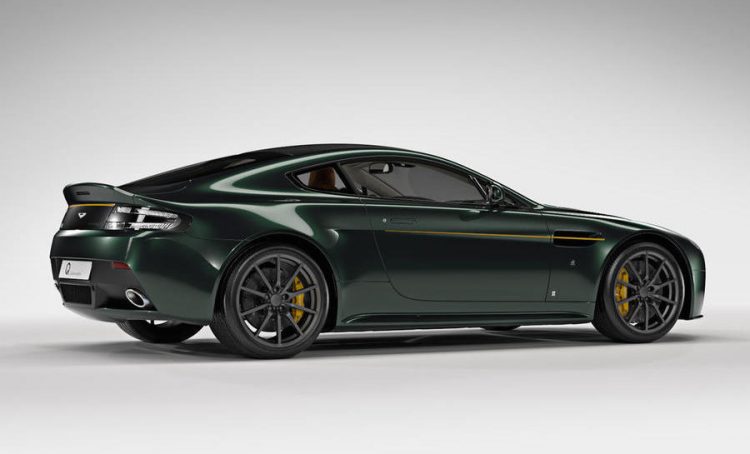