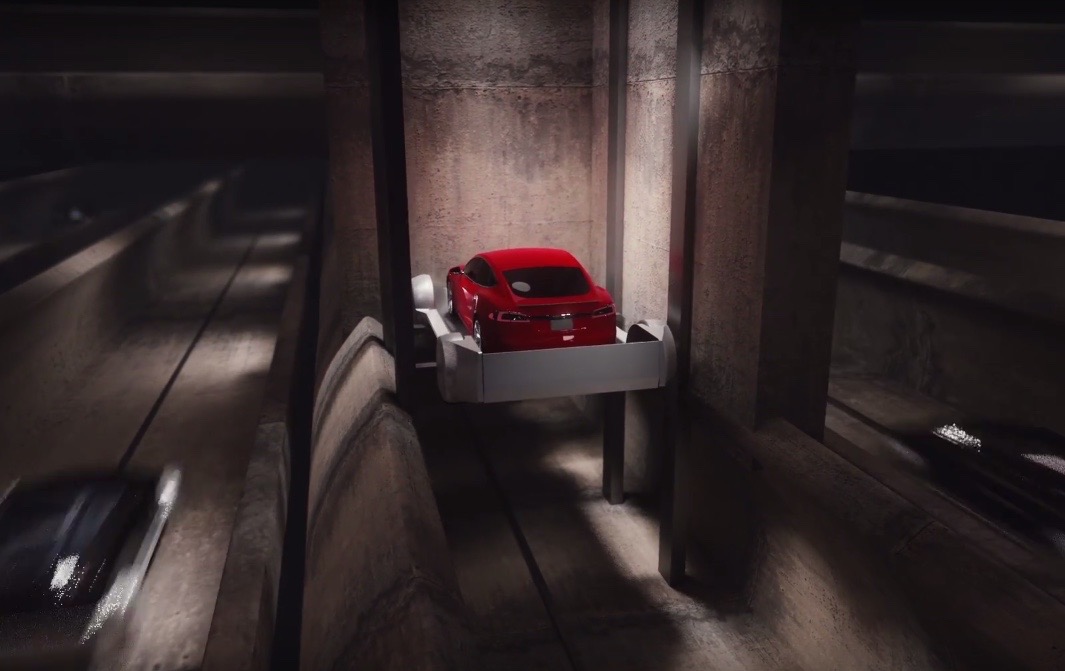 Elon Musk is not afraid to put radical ideas into the public sphere, and his latest vision is no exception. After a tunneling machine with ‘The Boring Company’ was spotted by an intrepid photographer, questions started to be asked. 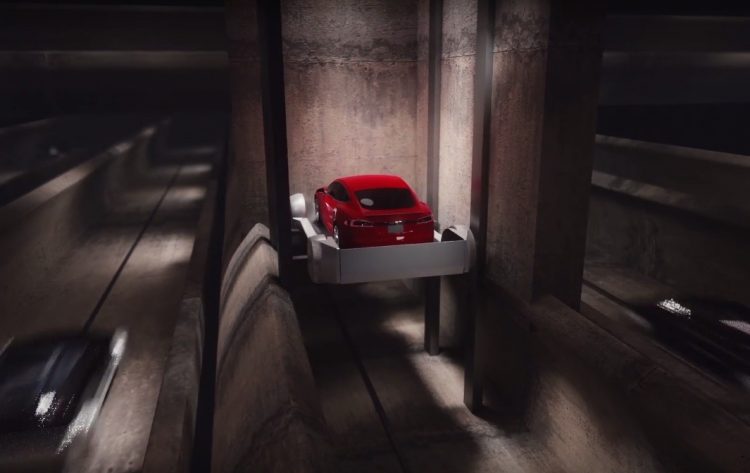 Now, Elon Musk has revealed another vision of the future, to add to a vast collection that already includes the Hyperloop for ultra-fast intercontinental travel, electric mass-market cars and trucks, Space X – vision to get man to Mars and beyond – computers that link up directly to your brain and more.

This latest is a novel solution to bumper-to-bumper traffic that everybody dreads and takes up a staggeringly large portion of daily life. The idea is an elevator in the street can submerge below the roads’ surface, to a network of underground tunnels and tracks. An electric railcar then transports the car at 200km/h to its destination, where it is again lifted via an elevator.

The cost of setting up this infrastructure would be staggering, but it does appear rather simple in the ingredients used. This is a contrast to Uber and Airbus, who are testing VTOL vehicles and passenger drones to take to the skies to avoid traffic. Take a look at the video below for more of an idea of what’ been pitched.