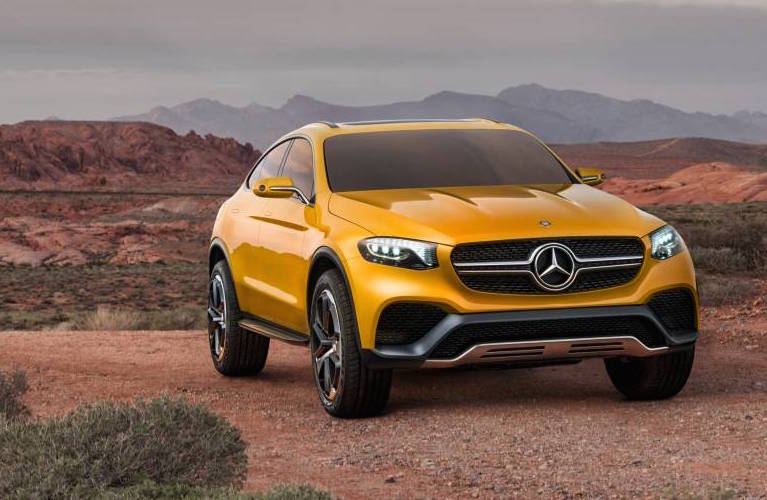 Mercedes-Benz will preview one of its upcoming electric cars – one of four the company has said it will produce before the end of the decade – at the Paris Motor Show in September. 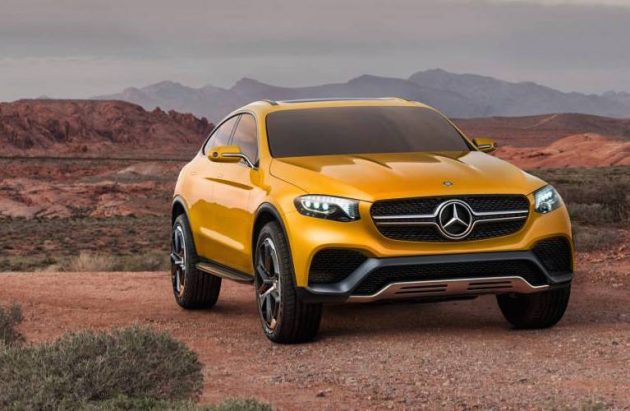 In terms of size and range, the car will be a direct competitor for the Tesla Modle X, according to a recent Autocar report. It will also have to duke it out with Audi’s Q6 e-tron as well as Jaguar’s forthcoming electric SUV. In addition, it will have to compete with planned EVs from BMW, Volvo (which may include an SUV), Porsche, Genesis as well as many Chinese rivals that are gearing up to get a slice of the action.

In addition to a large SUV, a Model S rival similar in size to the S-Class is reportedly planned, and possibly smaller variants of both, in line with the Tesla Model 3 and its rumoured Model Y SUV spin-off.

When the sheets come off the concept in Paris, which is set to presage a 2019 production car, Mercedes will elaborate more on the styling differentiation and give further powertrain details for its electric range. An anonymous source confirmed in the report: “We’ve created a whole new look that takes into consideration the unique properties of electric vehicles.”