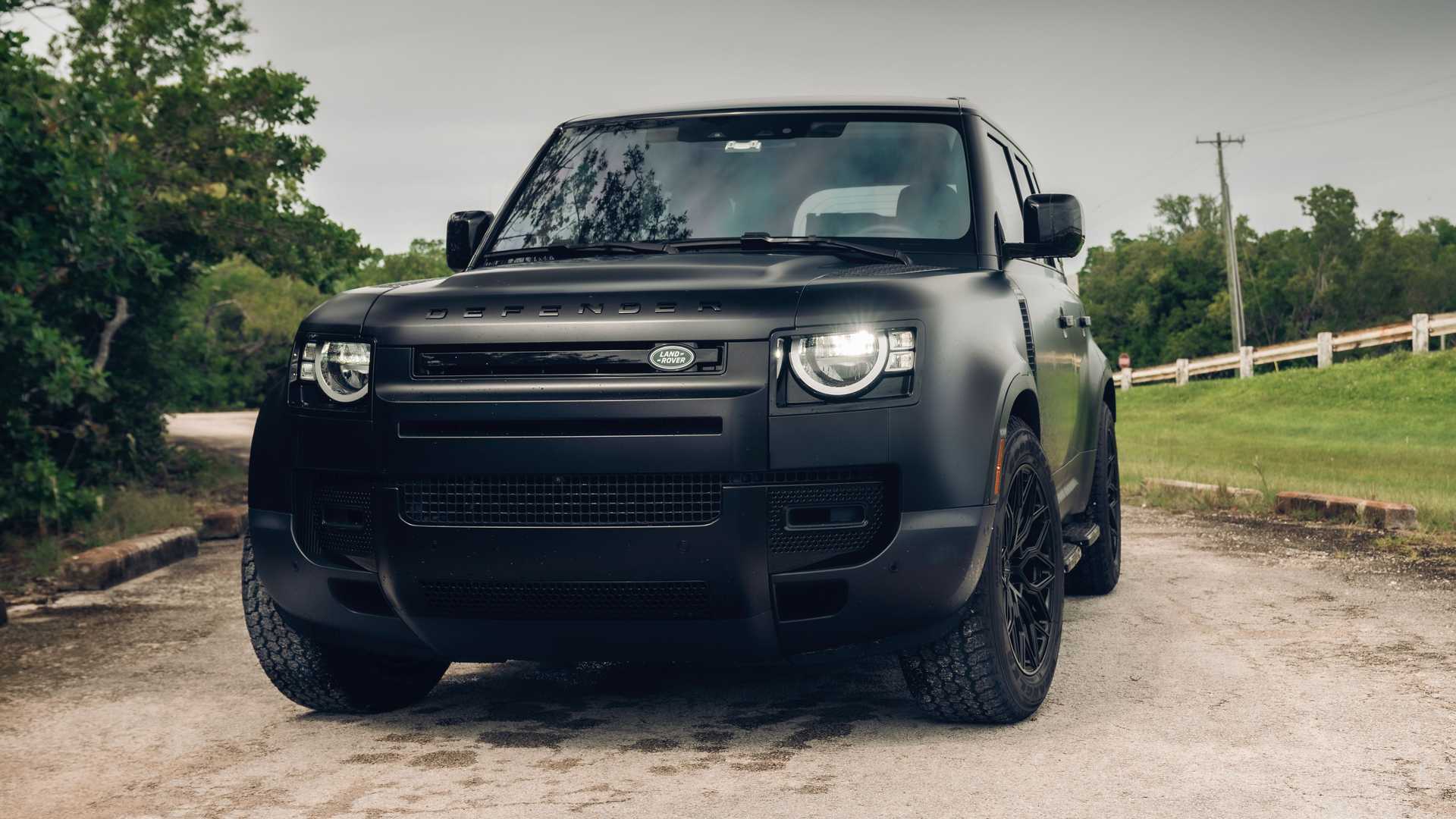 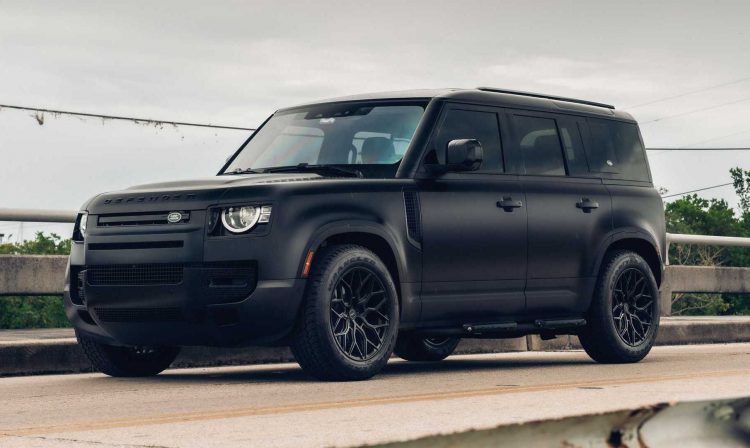 The fresh design of the new Land Rover Defender may have upset some of the traditional fans, but there’s no denying it does seem to support tuning upgrades quite well. This example shows off a set of 20-inch Vossen HF-2 wheels.

These ‘hybrid forged’ wheels feature a slight dish with a Y-spoke design, finished in black for that fashionably sinister theme. Although 20-inch wheels might seem large, some Defender models now come with 20s as standard. Yet, there is still plenty of room left in the wheel arches to support off-road tyres with decent sidewalls. 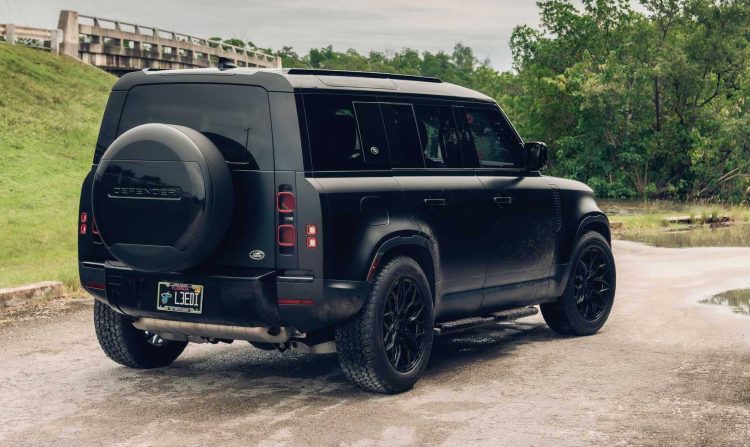 What better way to complement the new rims than by applying a matt black wrap over the entire body. It’s interesting to see the Defender in this darkened theme. We think it works well with the new design, offering the appeal of a Range Rover but with the ruggedness of the Defender.

Vossen hasn’t mentioned what powertrain the project car uses, but Land Rover offers a wide range of options, from economical four-cylinder diesels to the range-topping P400 294kW inline-six petrol. This enhancement pack would not doubt match well with the latter.

Rolls-Royce has announced plans to showcase its full Black Badge lineup at the upcoming 2022 Goodwood Festival of Speed, giving...