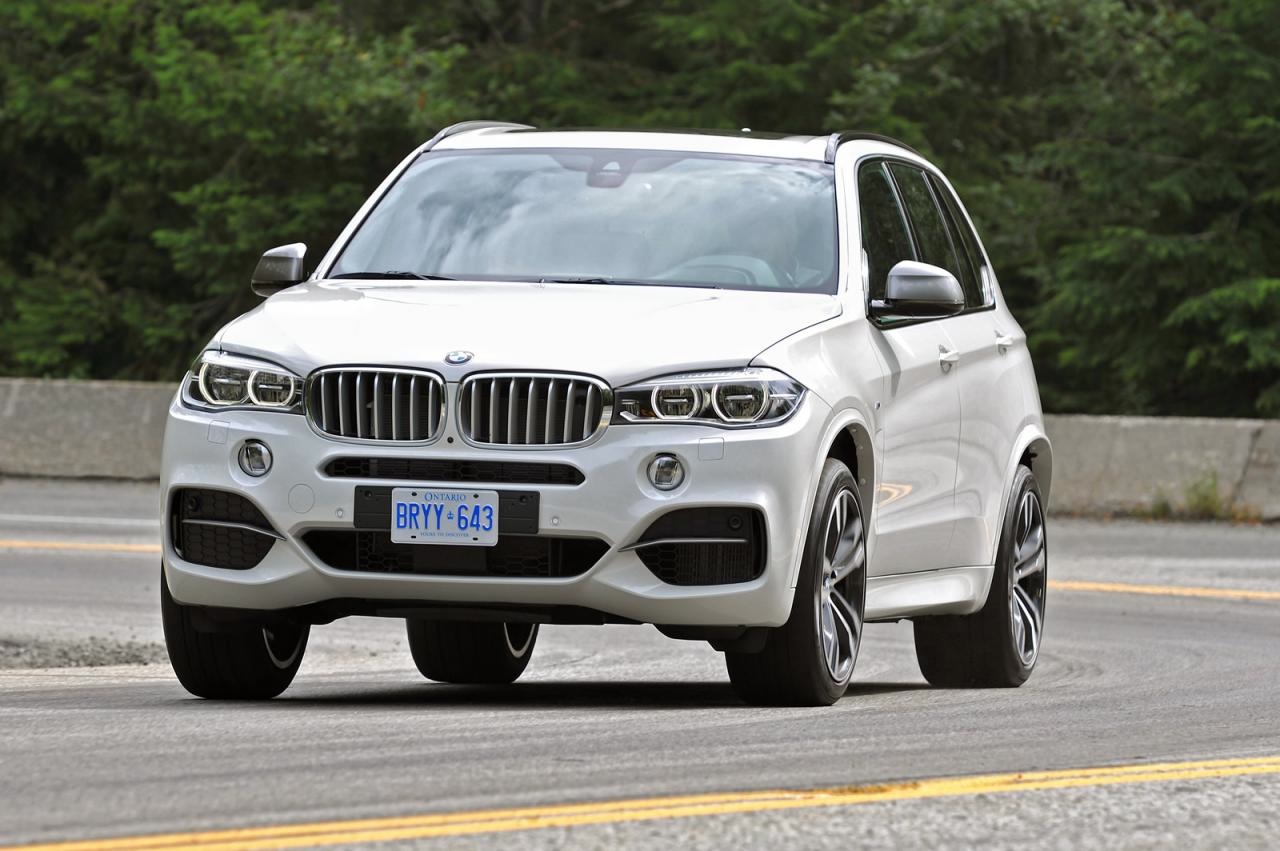 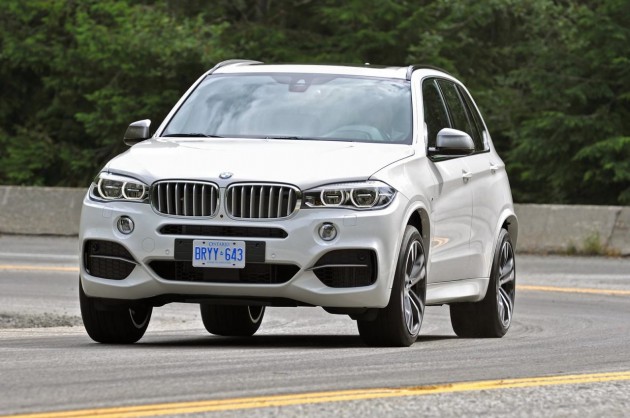 For those who love the idea of a high performance SUV but don’t want to have to put up with the cardiac arrest-inducing fuel bills, the M50d steps in as an ideal option. It mixes proper BMW M car credentials along with the efficiency of a turbo-diesel.

Under the bonnet, the updated X5 M50d comes with the same 3.0-litre triple turbo inline six as found in the outgoing version, however, with some minor revisions it’s now Euro 6 compliant. It produces 280kW of power and a whopping 740Nm.

Despite using no major mechanical changes, BMW has managed to increase efficiency by around 10 per cent. It now offers an average fuel economy rating of just 6.7L/100km (down from 7.5L/100km), which is incredible considering the big, heavy, all-wheel drive SUV is also able to smash 0-100km/h in just 5.3 seconds (down from 5.4 seconds).

Like the outgoing model, the updates come with a string of bespoke M features such as adaptive sports suspension, M 19-inch alloy wheels, performance brakes, as well as various styling enhancements and M interior accents.

Aside from the M features, the new version also gets the design and technology tweaks implemented with the recent X5 facelift. The front grille and headlights are more intricate and modern with a higher sitting upper fascia, while inside gets the new touch-sensitive iDrive controller.

The update will go on sale in international markets in November this year, with an Australian introduction taking place at the same time or soon after.

Head over to our BMW X6 M50d review and video for more details on the epic engine.