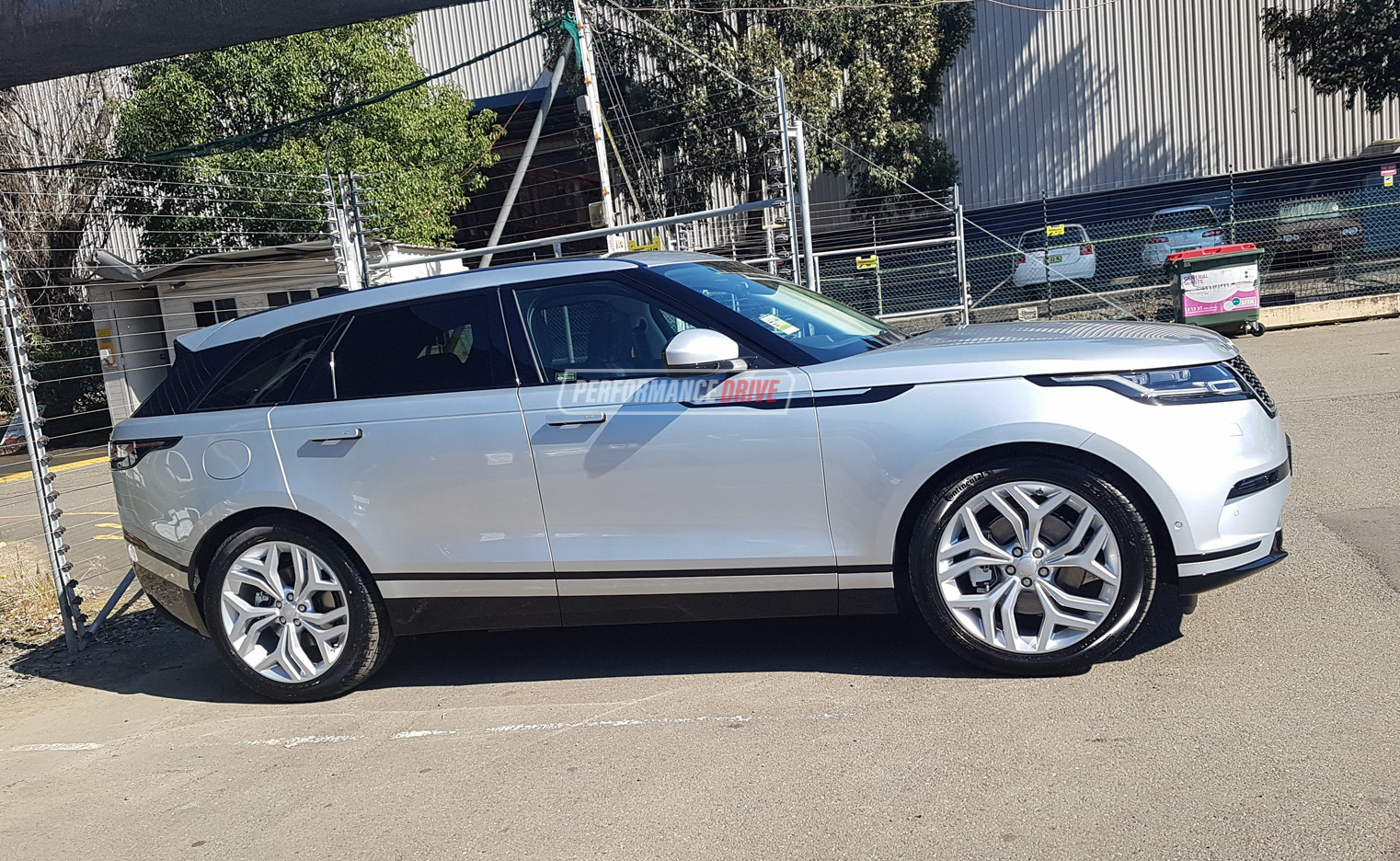 The stunning Range Rover Velar has been spotted in Australia again, as it gears up for its highly-anticipated market arrival on October 1. On first impressions, it is breathtaking. 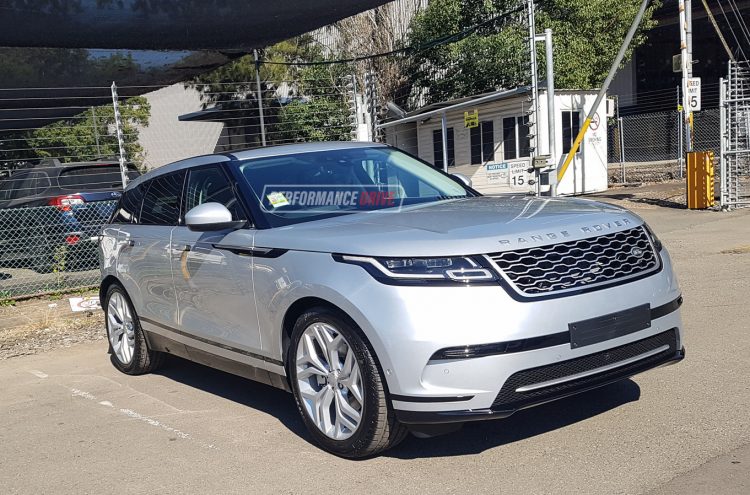 Some more examples of the beautifully-designed Velar were spotted in a holding yard today, in preparation for the launch which will commence in the middle of September. These are the first examples to arrive in Australia, straight off the boat from the UK where they were built.

Around eight examples were spotted at the yard, including a few D240 variants and D300 models. Land Rover Australia has confirmed the local lineup will consist of models spanning from D180, D240, D300 for the diesels, and from P250, P300, and P380 for the petrols. At least initially; PerformanceDrive recently spotted a prototype high-performance V8 version at the Nurburgring. We’d expect Range Rover to offer a 5.0-litre supercharged V8 version of the Velar, potentially taking on the SVR name, in the near future, after the regular model is launched. 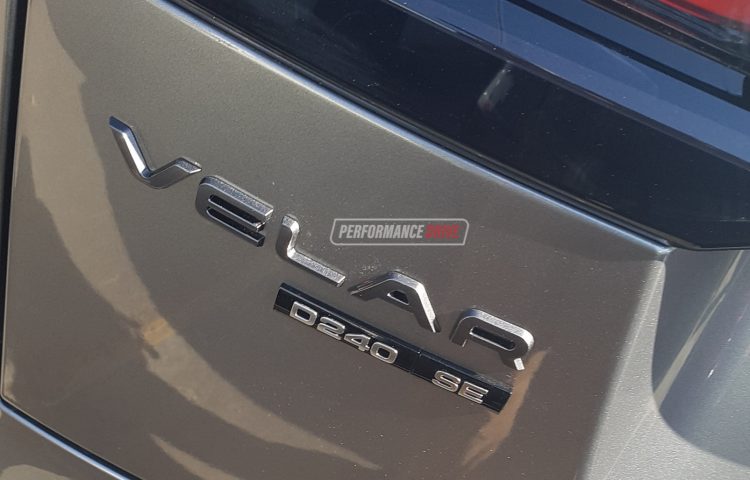 As you might have guessed, these numbers refer to the metric horsepower of each. The D180 and D240 use a 2.0-litre turbo four-cylinder (twin turbo in the 240), producing 132kW and 430Nm, and 177kW and 500Nm. We have sampled this latter engine in the new Discovery (review coming soon) and we must say, it’s a beaut little engine that should go very well in the smaller and lighter Velar. At the top of the diesel range is the D300 which uses a 3.0-litre twin-turbo V6 producing 221kW and 700Nm.

These are then split up into Velar, Velar S, SE, and HSE, with the R-Dynamic sitting at the top also available in S, SE, and HSE. A special First Edition will also be offered at launch to celebrate its arrival. 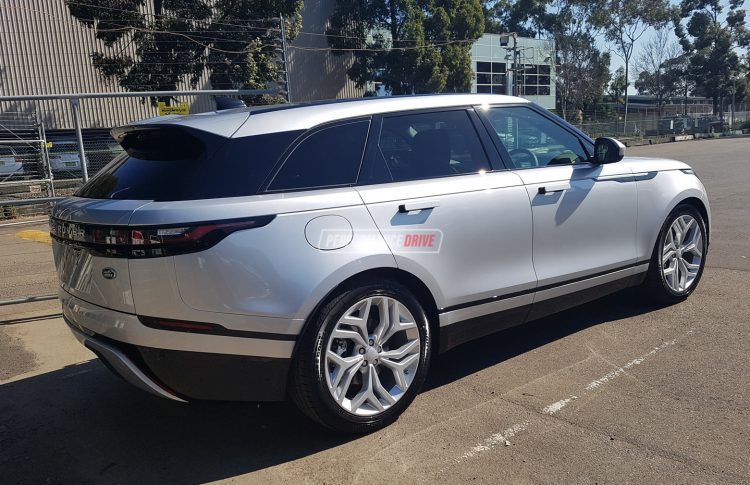 As we already know, the Velar will boast a range of new gizmos and technologies from the brand. Adjustable air suspension, optional on the higher-spec four-cylinder and standard on all six-cylinder models, offers varying ground clearance of up to 251mm (class leading), while Configurable Dynamics will also be available, allowing drivers to adjust various driving aspects of the SUV, from throttle response to steering sensitivity.

Torque vectoring by braking ensures optimum cornering, standard on all models, and all in Australia will feature Land Rover’s four-wheel drive system as standard. A two-wheel drive variant might join the lineup further down the track, at least in some overseas markets.

The new model is turning out to be one of the most highly anticipated and exciting new models to launch this year, and it’ll compete in the increasingly-popular SUV market – we say “highly anticipated” as any story we do on the model seems to attract a big audience for us. We’ll be sure to provide more of a breakdown on pricing and a review in due course. As a guide, prices will range from $70,300 and $135,400 (excluding on-roads). The First Edition will start from $167,600.