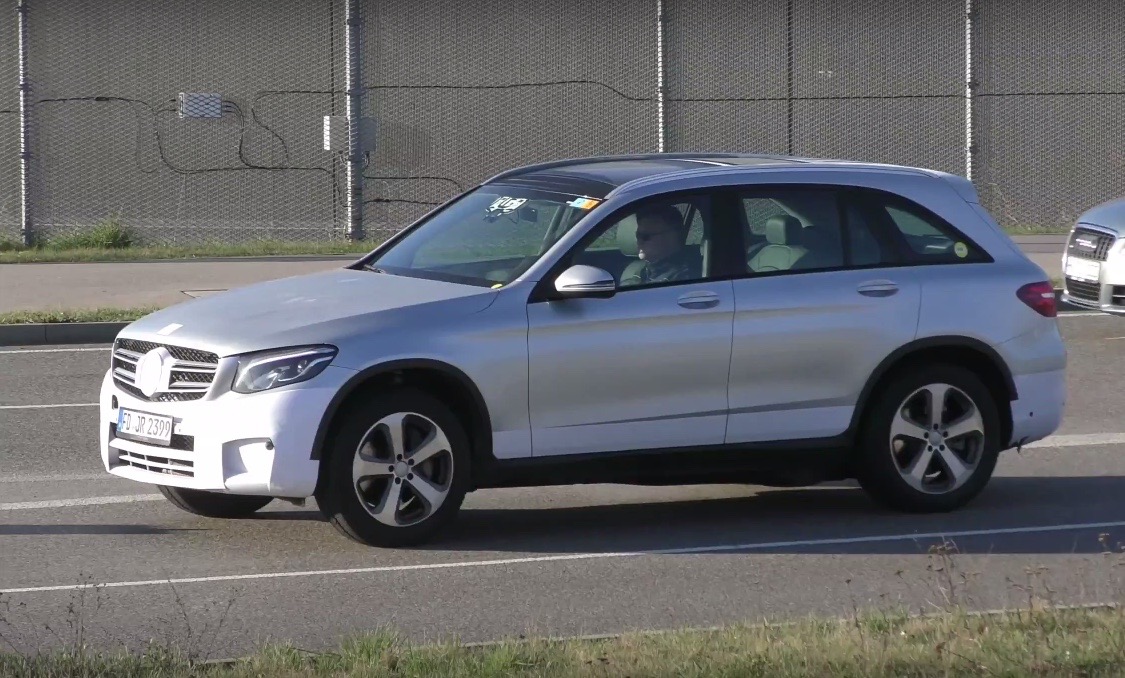 A Mercedes-Benz prototype believed to be to be a hydrogen fuel-cell vehicle, dubbed the GLC F-Cell, has been spotted out and about. 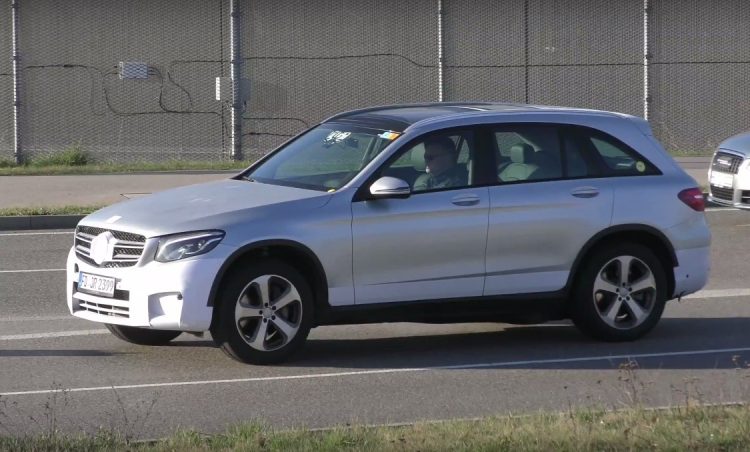 It’s difficult to spot the difference of this prototype compared with the conventional GLC, but lower down you’ll notice some additional body moulding which may disguise a unique and more aerodynamic lower fascia.

According to reports, Mercedes is planning to introduce a hydrogen fuel-cell model based on the GLC in the next 12 months. This will become the first hydrogen-based vehicle in the mid-size premium SUV segment.

There’s speak of a 9kWh battery pack providing a range of around 50km, with two carbon fibre fuel cells capable of hauling enough hydrogen to see that range soar out to around 500km.

Production for the new model is set to commence this year, meaning this prototype could be getting very close to production specification. Judging by the lack of camouflage also suggests a public debut is near. Click play below for a quick preview.