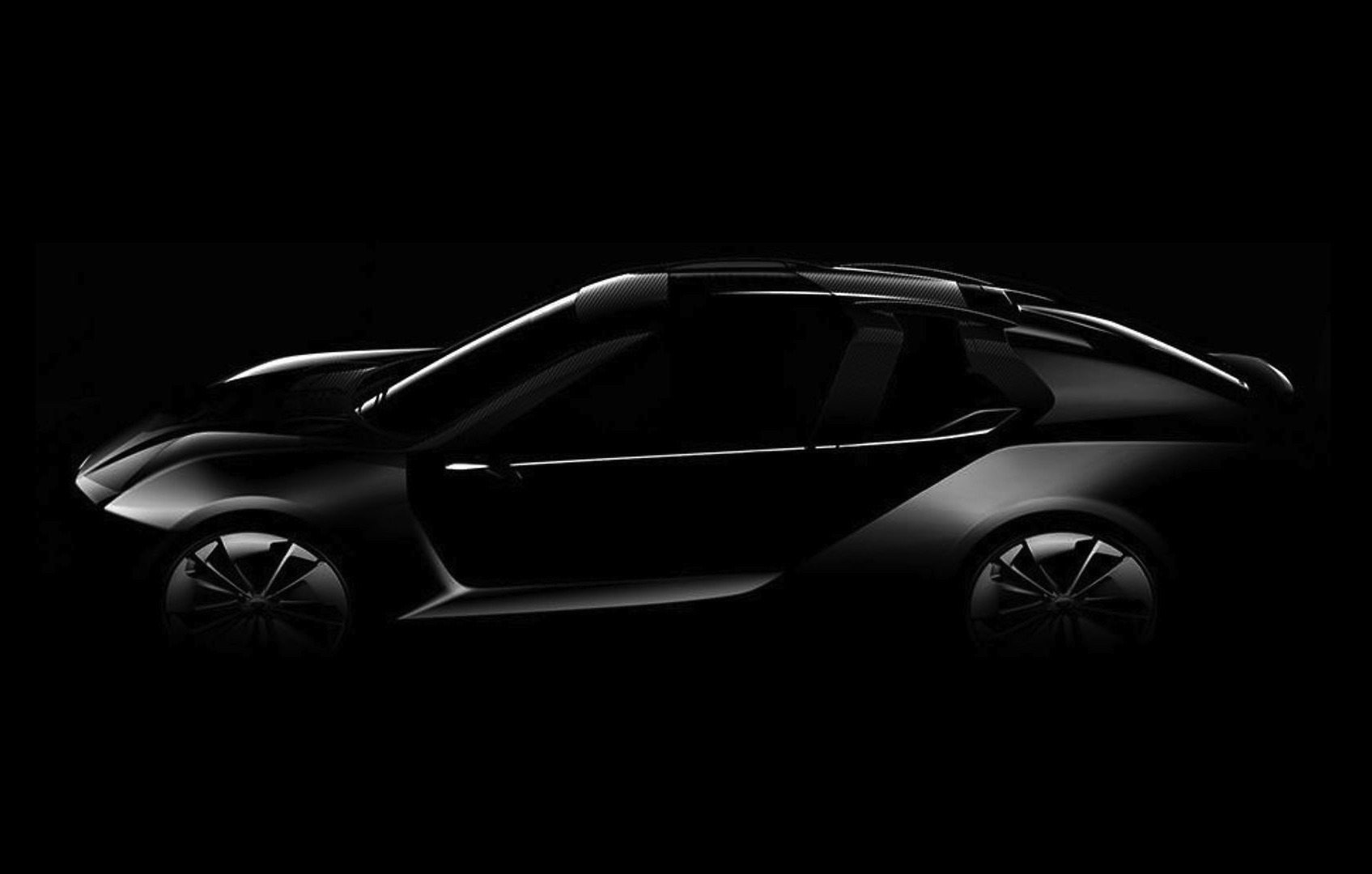 In terms of technology partners, if you were a young carmaker looking to expand, you really couldn’t ask for a better one than Koenigsegg. 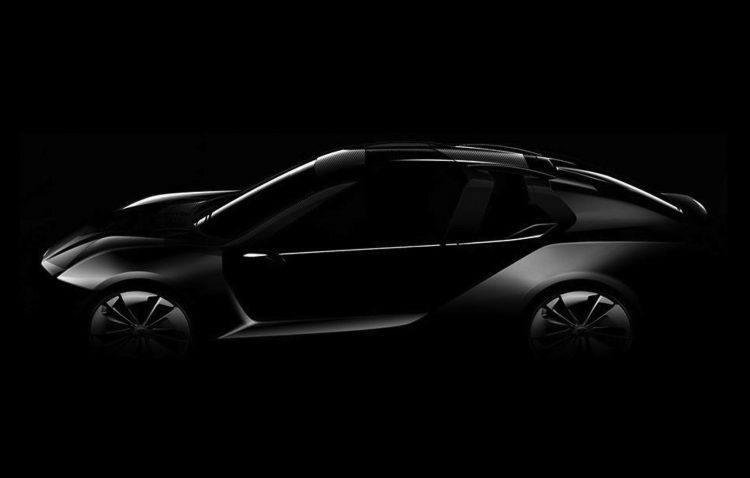 Qoros is lucky enough to enjoy just such a partnership, with its first product shown at last year’s Auto Shanghai. A Qoros 3 was shown with ‘Qamfree‘ technology – a camless engine developed by Koenigsegg’s Freevalve division, with production intent.

This time around the two have collaborated for a fully electric supercar called the 9 QlectiQ. The concept has been teased via shadowy images which depict a coupe-like vehicle with a carbon-fibre monocoque.

The door area in particular looks interesting, with an extra section behind the front openings potentially indicating doors for rear passengers too. From the pictures, the body looks asymmetrical but it is too early to tell at this stage.

No official technical details for this mysterious car exist, but Chinese media reports speculate a range of 500km and a 0-100km/h time in around 3.0 seconds. The car will be unveiled in full at the Auto Shanghai show, starting on April 19.