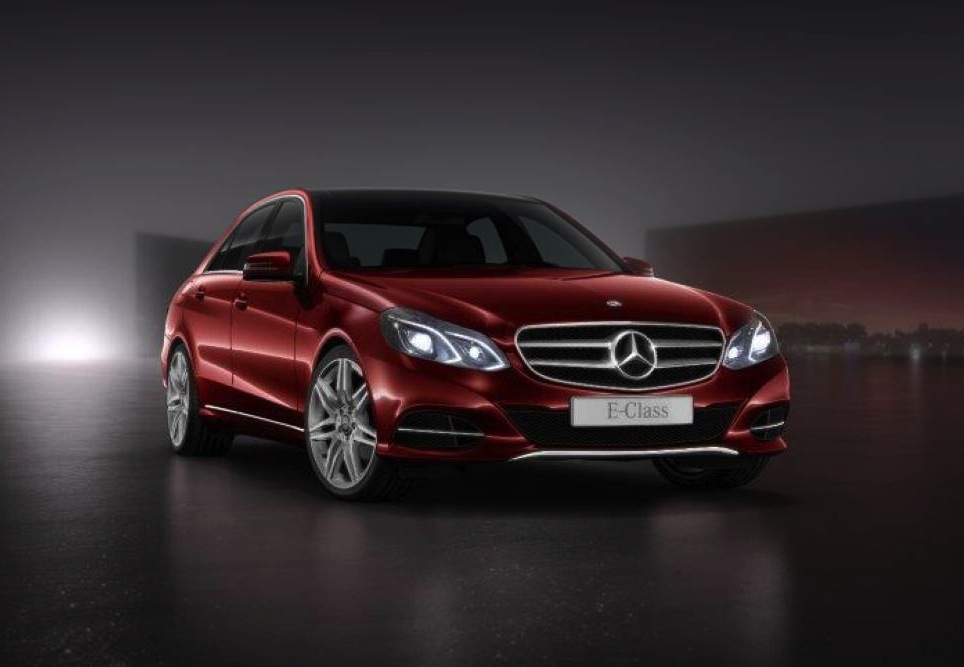 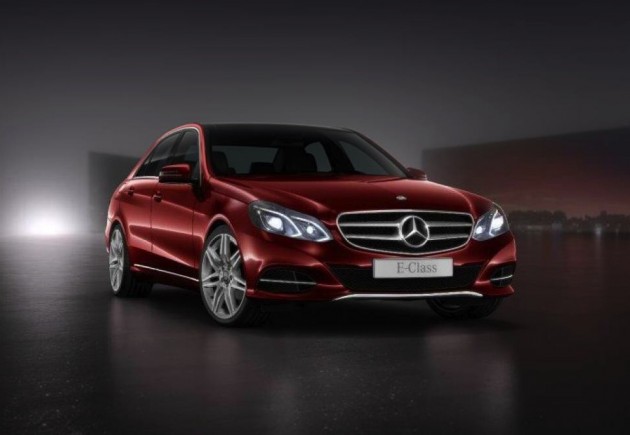 Based on the E 250 and E 250 CDI, the Special Editions come with the popular Vision Package, which includes a 360-degree camera for maximum around-view vision.

On the outside, there’s a set of 19-inch AMG alloy wheels so the edition can be distinguished from its more regular counterparts. Overall, the package provides $5100 in added value, according to Mercedes.

The Special Edition will be available for a limited time only. See below for prices (excluding on-road costs):