Aston Martin could be set to launch an all-new Aston Martin SUV in the future, ready to take on the likes of the upcoming production version of the Bentley EXP 9 concept. 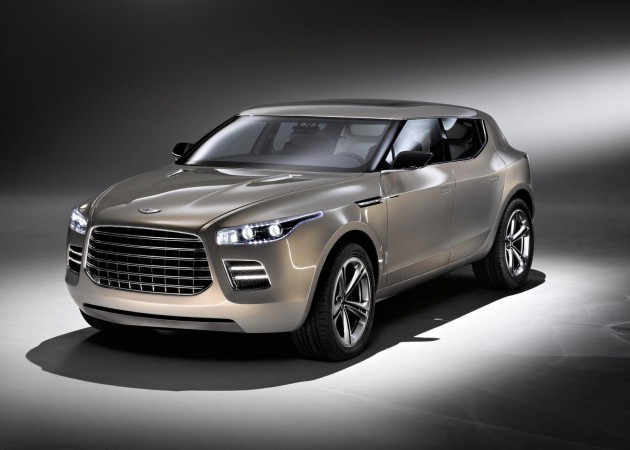 In 2009, Aston Martin revealed a special Lagonda SUV concept at the Geneva Motor Show (pictured). The concept wasn’t well received and so Aston Martin was said to have put any production plans it had onto the back burner. This was also said to be due to the GFC that was happening at the time.

According to a recent Inside Line report in the US, plans to produce an SUV are now back again. The reports says the new Aston Martin SUV is likely to be based on the Mercedes-Benz GL-Class platform, showcasing fresh body styling.

Power is expected to come from the company’s 5.9-litre V12 engine. Smaller Mercedes-Benz engines are also said to be a possibility, for more eco-focused variants.

In the past three years, SUVs have certainly increased in popularity, with almost all major vehicle manufacturers offering one in their respective showroom lineup. Will an Aston Martin SUV go down well now?