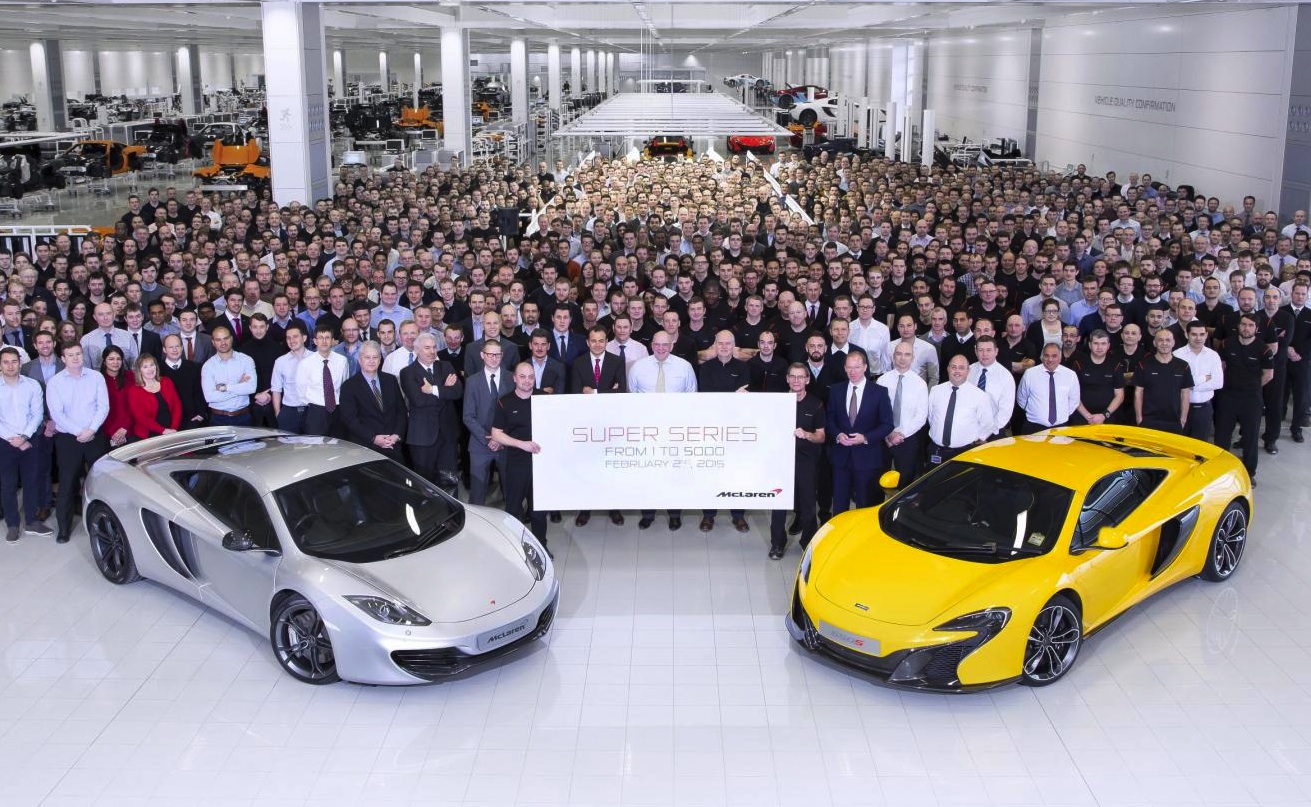 In a major milestone for British manufacturer McLaren Automotive, the brand has produced its 5000th model of its Super Series. And better yet, the milestone model is for an Australian customer. 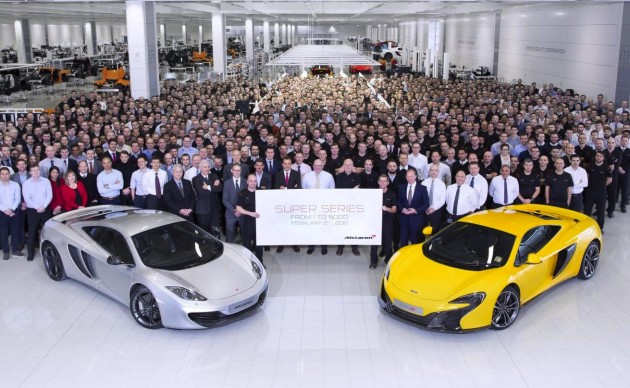 Since production of the MP4-12C began in 2011, McLaren’s technology center has grown from an assembly line of 30 employees to a staff of over 500 in manufacturing and logistics.

With the popularity of the 12C, 650S and Asia-only 625C, McLaren’s Super Series is now the highest volume carbon fibre supercar range ever. In a statement McLaren Automotive CEO Mike Flewitt said,

“McLaren has come a long way in four short years. The completion of the 5,000th vehicle in the Super Series is a fantastic milestone for the brand. The 12C was, and still is, a groundbreaking supercar and, true to the values of McLaren, we have continued to develop and build on this great product into the 650S which has delighted our customers and won countless awards across the world.”

McLaren has no plans to stop either, with the confirmation that the next addition to the Super Series, the McLaren 675LT, is scheduled for a global premiere at the Geneva Motor Show in March this year.