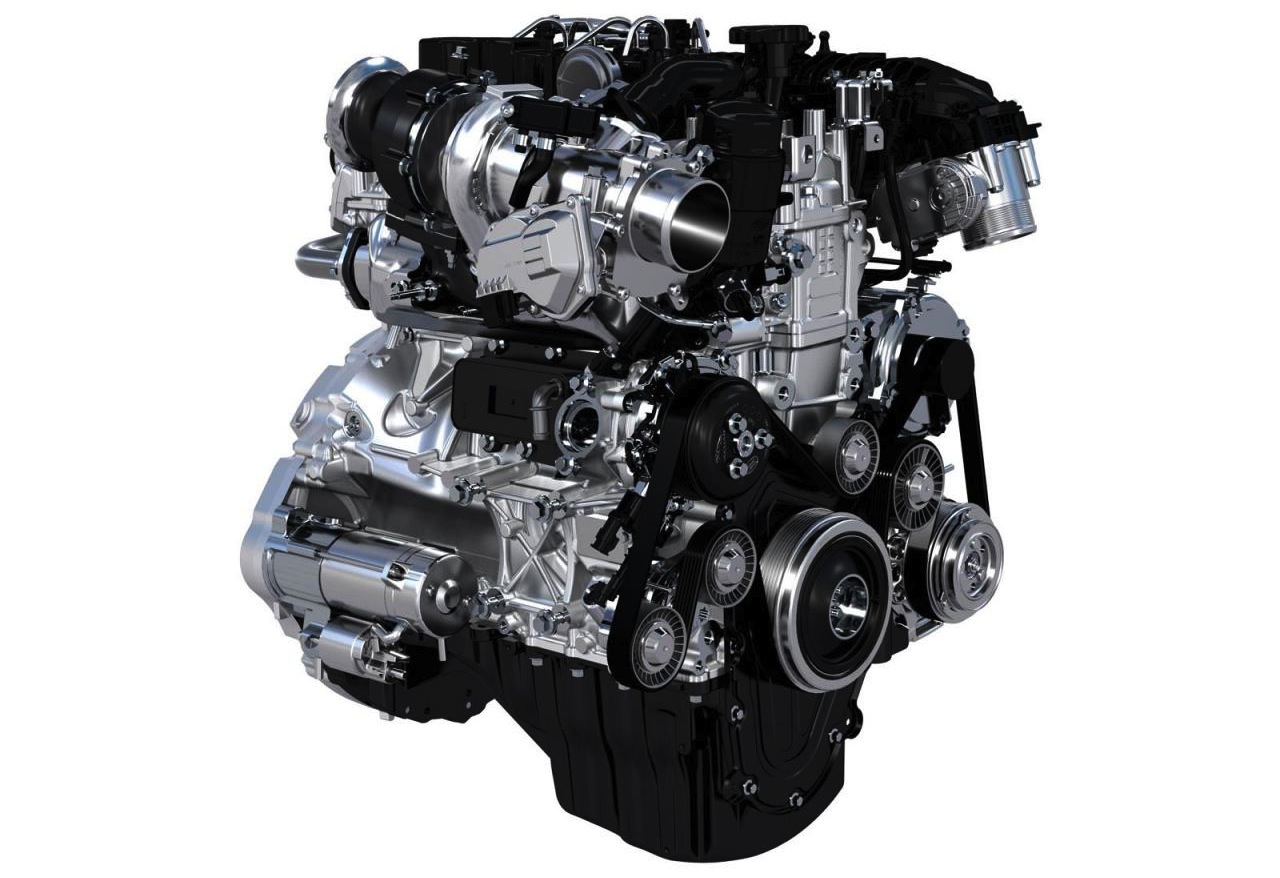 A new engine family from Jaguar Land Rover has been revealed, called Ingenium. The new engines will find their way in a range of the company’s future showroom models. 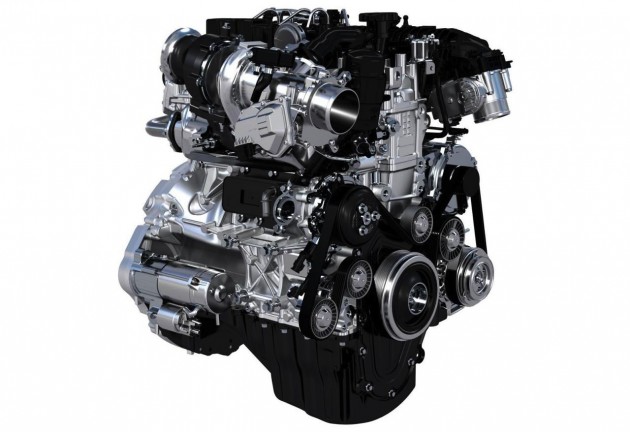 Turbo-petrol and turbo-diesel units make up the family, with advanced turbochargers that improve low-end performance and pick-up, as well as help contribute to lower emissions compared with the current crop.

Also helping to lower emissions, the company says some of the new units are up to 80kg lighter than the current equivalents. With less weight to lug around the engine doesn’t have to work as hard, while performance is also maximised.

The engines feature an ideal 500cc cylinder capacity for pure balance and efficiency, with plenty of lightweight aluminium components making up the construction, including the block. The company explains,

“These lightweight blocks share the same bore, stroke, cylinder spacing and 500cc cylinder capacity. This helps give Ingenium the configurability and flexibility around which smaller or larger engines can quickly and efficiently be developed to meet future regulatory and competitive requirements.”

Jaguar Land Rover says it is also investing US$40 million in new production and engineering facilities to manage and maintain developments.

Key highlights for the engine family include:

The engines will start to hit production in early 2015. New models like the upcoming XE medium-sized sedan and Land Rover Sport are expected to be the first candidates.