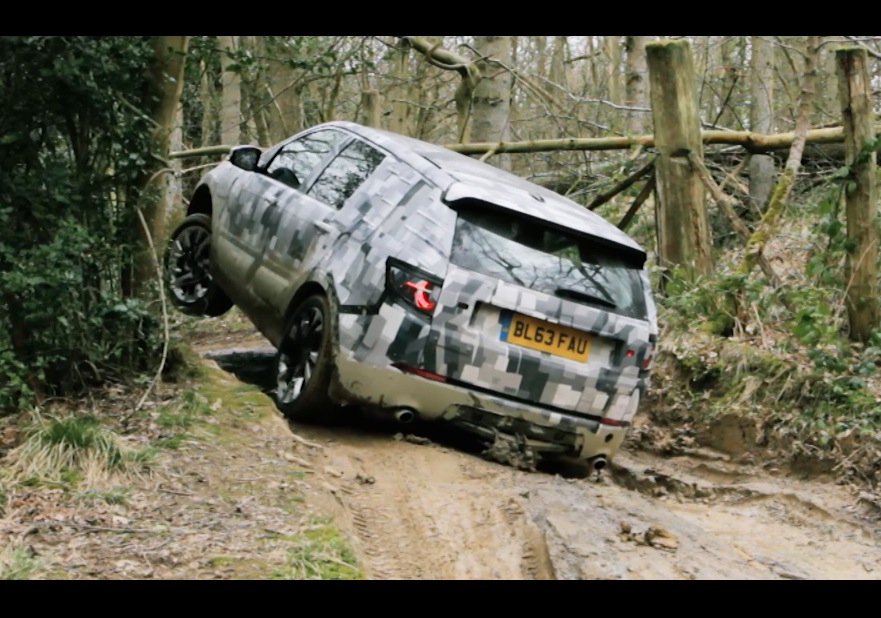 Land Rover has released another preview of its new Discovery Sport, which will go on sale next year. The latest preview gives us a glimpse of the stringent testing program put in place for the new model. 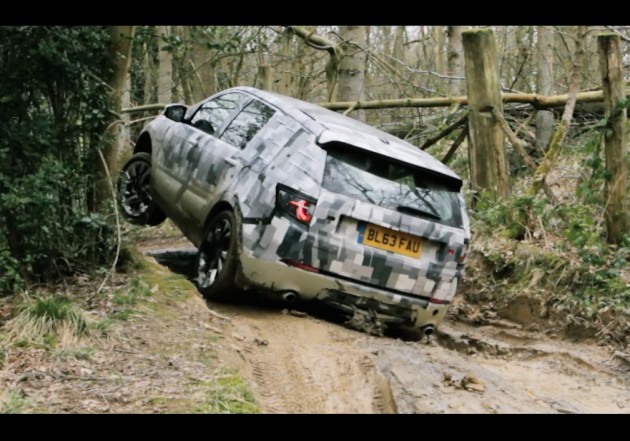 The Discovery Sport will be Land Rover’s answer to the compact luxury SUV segment. It will feature up to seven seats, as previously confirmed, and, as we now learn, it will be quite a serious performer off road.

Engineers are putting prototypes through a harsh gauntlet and have so far covered around 1.2 million kilometres of terrain, in all types of conditions around the world. A total of 181 prototypes have been built and tested, with over 11,000 individual tests.

Some of the conditions include crossing water depths of up to 600mm, driving in freezing climates where temperatures are as low as -36 degrees, as well as up steep inclines of 40 degrees and down declines of 45 degrees.

The new model is expected to be one of Land Rover’s most popular products when in it arrives, as it dives into one of the most popular market sectors; the compact SUV.

Click play below for a glimpse of some of the testing conditions.