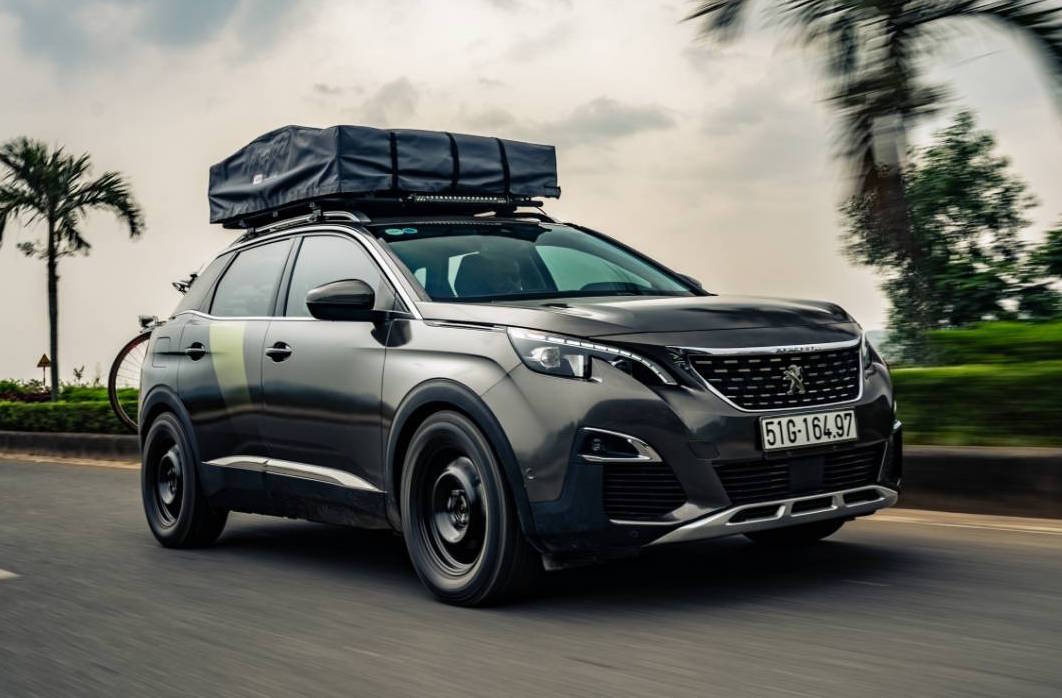 Peugeot has built a uniquely rugged and adventurous 3008 concept to take on the Ho Chi Minh trail in Vietnam. It showcases the upgrade potential of the popular small SUV. 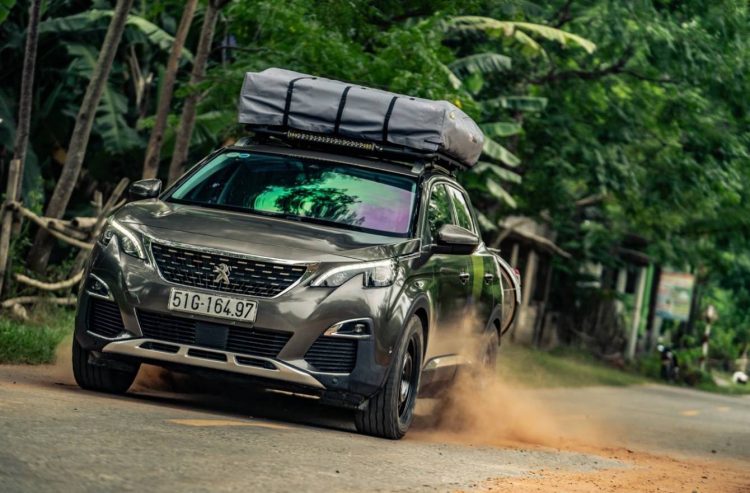 The Peugeot 3008 is the company’s best-selling SUV. This one-off project was put together to highlight its adventurous potential. It’s based on the GT Line and features the 1.6-litre turbo-petrol PureTech four-cylinder engine, which produces 121kW and 240Nm. We’ve previously timed 0-100km/h in the Allure variant with this engine and it achieved the sprint in a respectable 8.90 seconds.

For the concept the standard wheels and tyres are removed and replaced with Cooper AT3 off-road tyres, mounted on 17-inch steel wheels for sheer ruggedness. Also helping in this department, some thick bash plates and a front skid plate have been fixed on to protect the important stuff underneath. 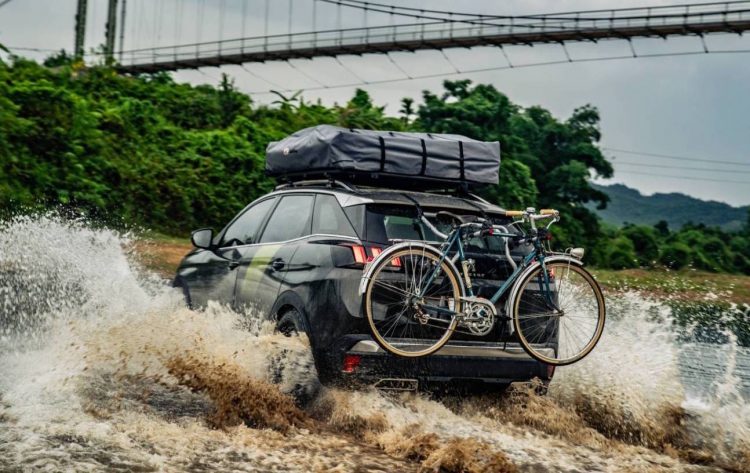 A high-powered LED light bar sits on the roof on a Rival aluminium roof rack to provide extra light, while a retractable ARB Simpson roof tent is bolted on for impromptu accommodation. Finishing it off is a unique body wrap to help the SUV stand out even more, and there’s a bicycle rack at the back for those hard-to-reach places.

The project was put together as part of a magazine feature for Top Gear, where the vehicle was used to successfully take on the northern section of the Ho Chi Minh trail. Obviously there are no plans for a production version like this, but it does give you some inspiration in regards to the aftermarket possibilities.