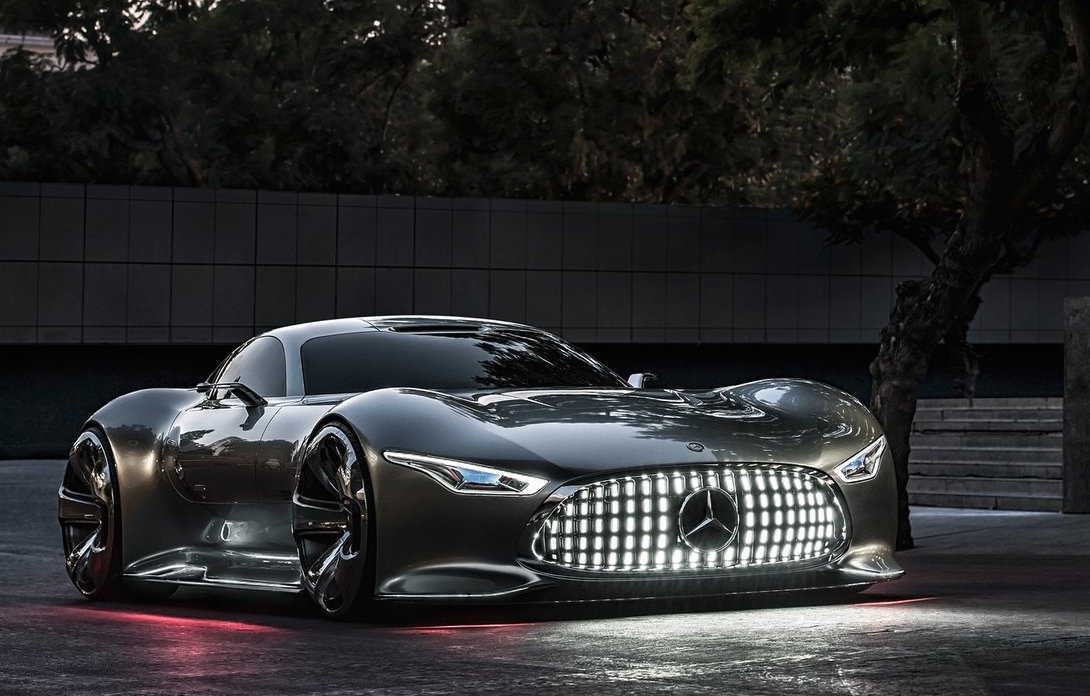 The highly-anticipated Mercedes-AMG hybrid hypercar, dubbed R50, is on track for a 2018 launch with a 746kW powertrain, according to international media. 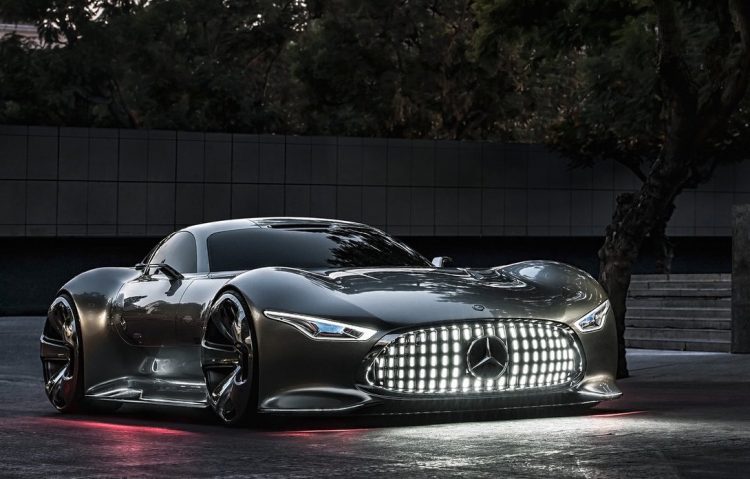 Speaking with Autocar, head of Mercedes-AMG Tobias Moers gave a timeline and confirmed some details regarding the upcoming hypercar which is set for a 2018 launch.

Moers corrected rumours that AMG was collaborating with English manufacturer and F1 team Lotus, saying instead that the project is in-house at AMG, with between “200 to 300” units set to be produced.

While Moers didn’t give too much away about the powertrain’s specifics, he dismissed rumours suggesting a power output above 894kW, adding that a figure closer to the 746kW (1000hp) of Mercedes-AMG’s F1 engine is more accurate. Company officials within Mercedes-AMG have said the hypercar will receive power from the “entire current Formula 1 powertrain”.

This would position it well within striking range of the current hybrid hypercar offensive like the Porsche 918, Ferrari LaFerrari, McLaren P1 and the upcoming Aston Martin Red Bull collaborative effort known as the AM-RB 001. Moers said:

“Our F1 engine is far more durable than many people expect, and if you look at the load it must take in an F1 race compared to how it’s likely to be used in a street-legal machine, you can see it’s going to have a lot less work to do.”

News first broke of the project thanks to Thomas Weber, head of research and development at AMG, just days before this year’s Paris Motor Show. Weber said; “I am very excited to officially confirm: our next big thing at AMG is already in the pipeline,”

“We are going to create an AMG performance hybrid featuring our Formula 1 drivetrain technology. Under the lead of AMG, our performance companies will join forces and create the most efficient and, at the same time, the best-performing and most spectacular AMG of all time; some might even call it a hypercar.

“But no matter what you call it, it will definitely show how we will take our performance brand into the future with extremely efficient and intelligent drivetrain technology. Of course, there will be no compromises in terms of the emotional appeal of this car.”

Moers joked that the car is set to be more suited for track use, rather than long journeys: “It’s not going to be so easy to go for a two-week holiday in this car,” he said.

The flagship model is set to lead a new offensive of Mercedes-AMG models, set to expand to a total of ten models by next year.