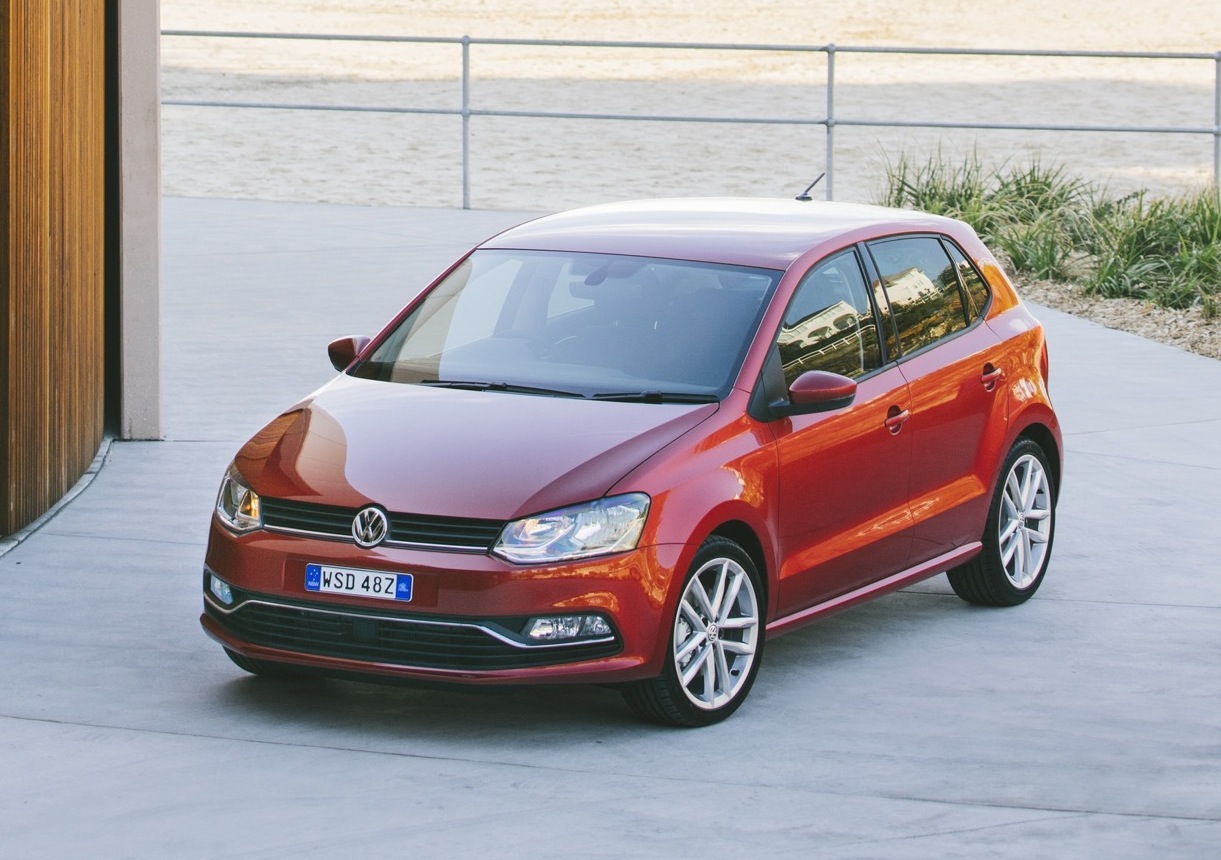 The new 2015 Volkswagen Polo has just touched down in Australia, bringing up to 21 per cent improvements in efficiency, a freshened up design, and a range of more advanced technology and user-interface updates. 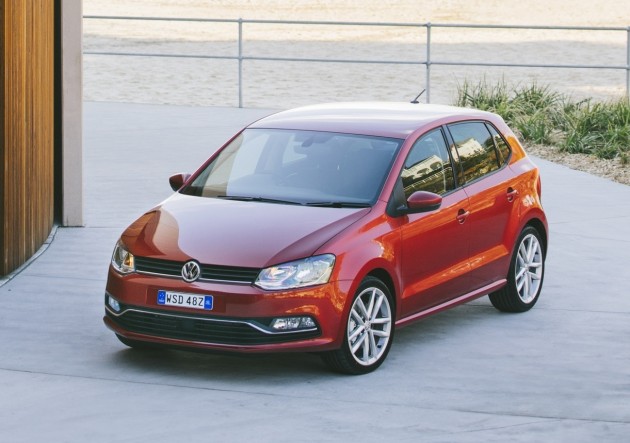 Starting with the updated engine lineup, the 2015 model is now available with BlueMotion technology across the board, for pure efficiency. Two engines are on offer, both based on a 1.2-litre TSI turbo-petrol layout equipped with stop-start and brake energy recuperation technology.

The entry level model produces 66kW of power and 160Nm of torque. It comes with an average fuel consumption rating of just 4.8L/100km. Thanks to a clever turbo system, maximum torque is available from 1400rpm to 3500rpm. This tune is available with either a seven-speed dual-clutch auto or a five-speed manual transmission.

Next up in the range is an 81kW version of the same engine. It produces 175Nm of torque, available from 1400rpm to 4000rpm, and offers a fuel economy average of 4.8L/100km when fitted with the dual-clutch auto. A six-speed manual is standard.

Some fine-tuning and tweaks have been made to the platform, however, McPherson strut front and axle beam rear suspension layouts have been carried over from the outgoing model, albeit with different settings. Supporting the platform is engine drag torque regulation to stop wheel locking during sudden lift-off on the throttle, and an electronic locking differential to optimise traction in slippery conditions. 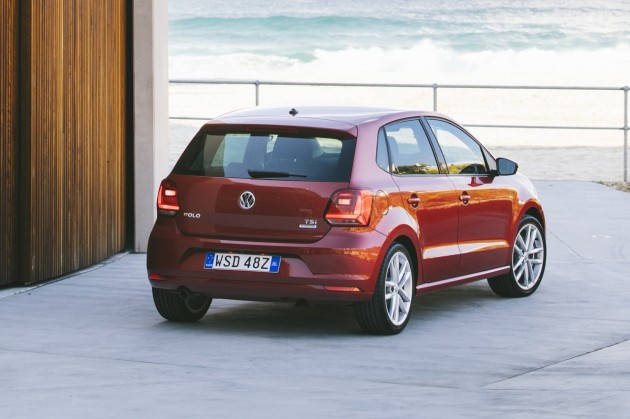 As for the body, it’s 3972mm long, 1682mm wide, and 1453mm tall, which makes it shorter, lower, and wider than the outgoing model. Design changes include a much more three-dimensional front end, the introduction of various chrome trimmings, and a revised rear bumper bar for a cleaner and more horizontal look.

Buyers can select between a range of six colours for the body, three of which are all-new including Pure White, Sunset Red Metallic, and Corn Flower Blue.

Inside, passengers are treated to a modern infotainment module, positioned in the ideal line of view. It incorporates the media and connectivity functions via a 5.0-inch colour display. A rear-view camera is optional, while MP3, USB and SD card support is standard.

The interior comes in two main trim packages; the Trendline and Comfortline. Both provide more equipment than before, with standard cruise control, a double cargo floor, a height adjustable driver’s seat, and tinted heat insulated glass. 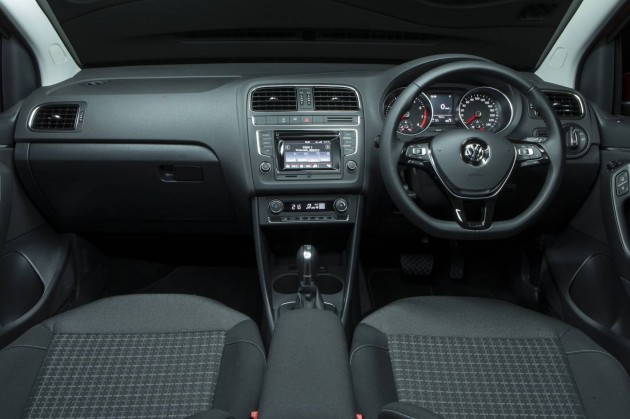 Stepping up to the Comfortline gets you, among other things, a set of 15-inch alloy wheels, chrome detailing, height adjustable front seats, aluminium-look accents for the interior, and different seats with storage pockets in the back of the front seats.

Nearly 14 million VW Polo vehicles have been sold around the world since its initial launch. So far this year Volkswagen Australia has sold 3608 examples, giving it a 6.1 per cent market share. It sits behind class leaders such as the Hyundai i20 (8721), Mazda2 (7633), and Toyota Yaris (7617).

PerformanceDrive is aiming to provide a full review on the new model to uncover more details. Stay tuned.

See below for the price list (excluding on-road costs):