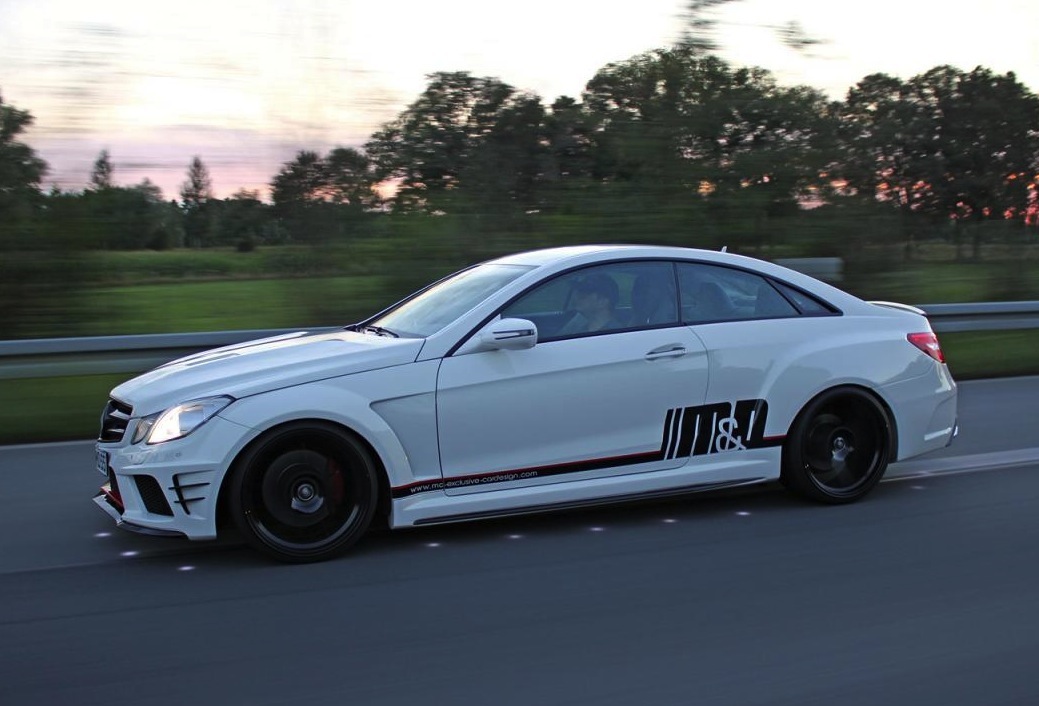 When starting out on a new performance build, it’s always good to begin with some solid foundations. M&D Exclusive Cardesign has come up with a comprehensive tuning package for the outgoing Mercedes-Benz E 500, which is a great example of this sort of thinking. 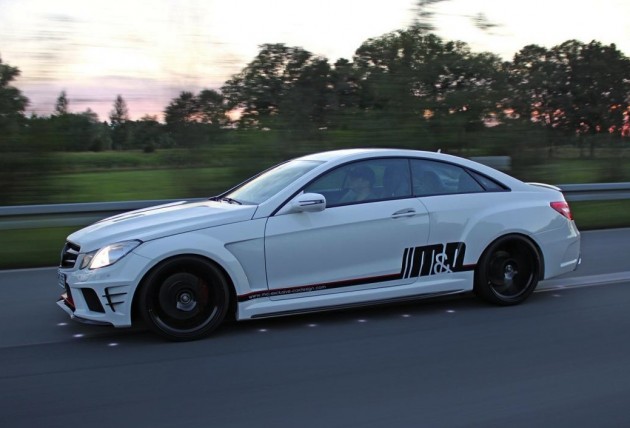 Starting with the engine, the 5.5-litre naturally aspirated V8 is breathed on via an engine computer upgrade and a stainless steel sports exhaust. These mods see power increase from 285kW to 295kW, and torque increases from 530Nm to 560Nm.

Now that the car is ready for action, the exterior is neatly dressed in a bespoke wide-body bodykit which gives the E-Class a much more imposing and aggressive look. There’s also a fresh front bumper bar and spoiler setup, as well as matching side skirts and a chunky rear diffuser. 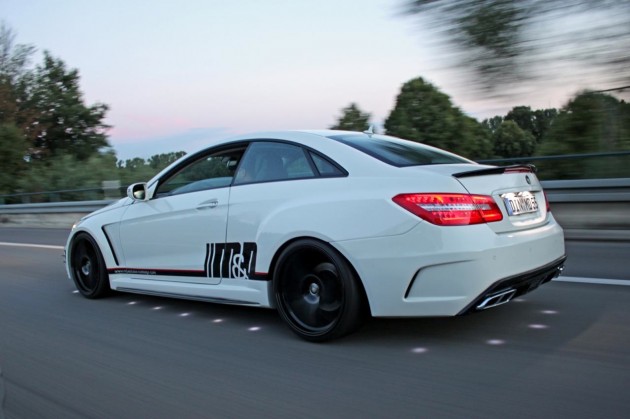 The exterior is topped off by a prestigious calcite white colour scheme, with black PD1 20-inch alloy wheels giving some contrast and competing the look.

H&R lowered springs ensure the E-Class has a nice stance, while M&D fit a complete LED lighting system for some modern class.

Mercedes-Benz has taken to the stage at the IAA Mobility event in Munich to unveil its latest all-electric luxury sedan,...