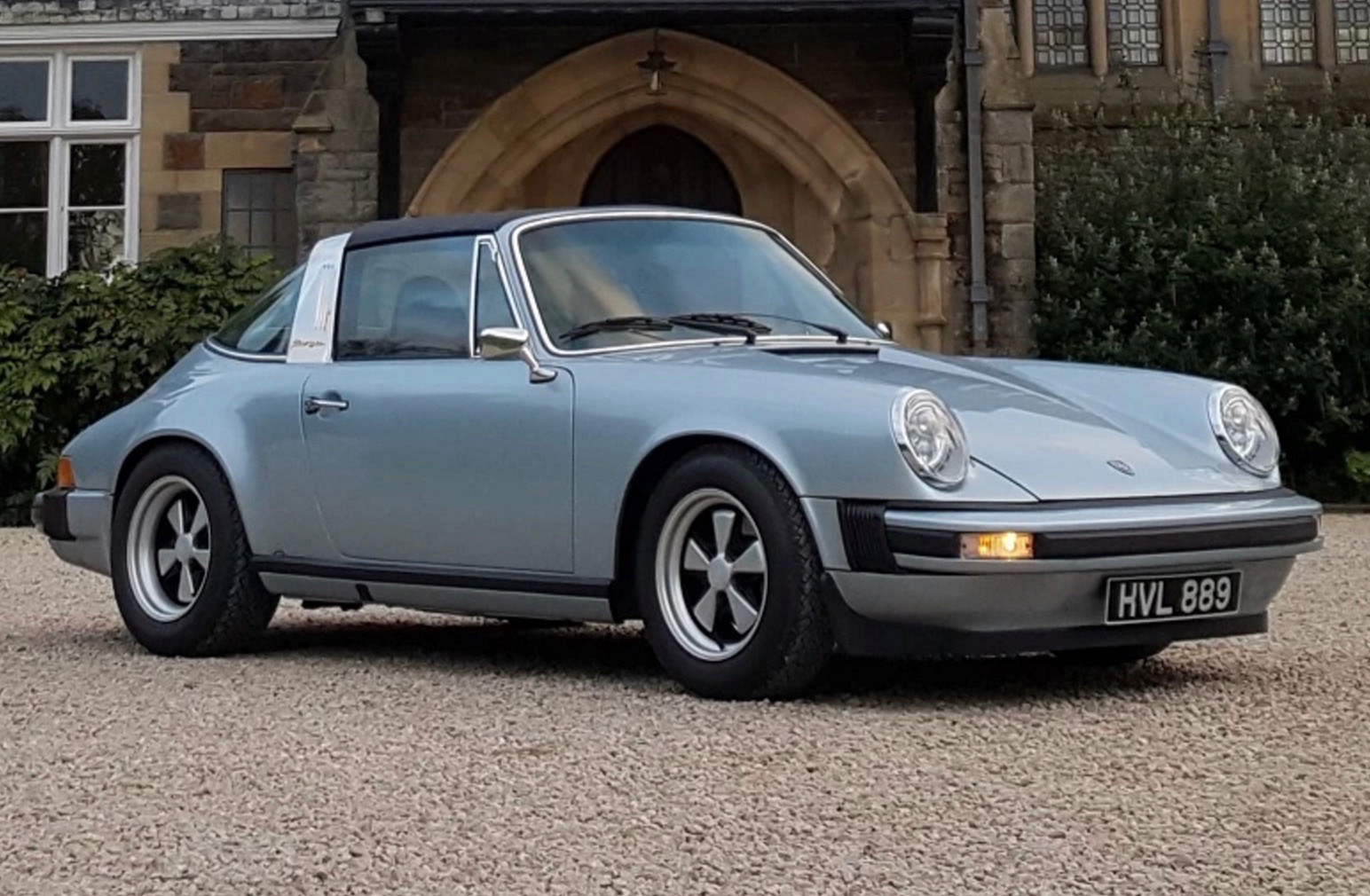 Here’s something a little different, and something that is sure to have 911 purists pissed. It’s an old-school Porsche 911 SC Targa that features an electric powertrain conversion. 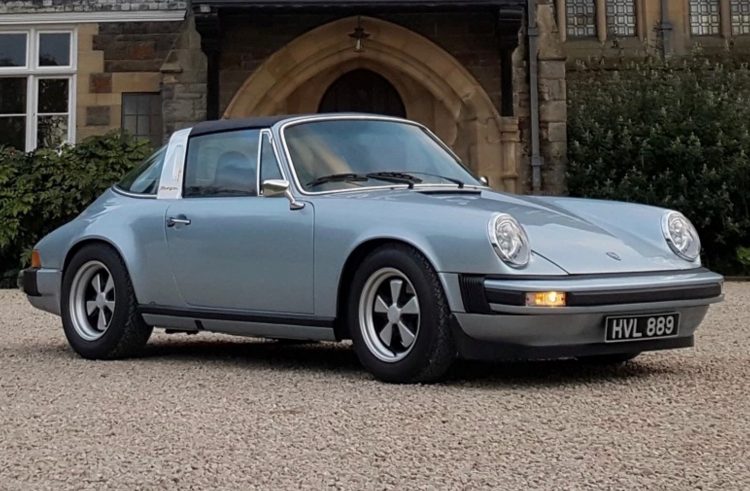 No more singing flat-six engine, although, the 1979 SC (in Australia anyway) is one of the least desirable models, equipped with a rather piddly 3.0-litre flat-six that churned out 134kW. Many SC examples were produced and thus exclusivity isn’t there, while the more powerful, newer 3.2 model came with the famed G50 gearbox and offered superior dynamics.

The guys at Electric Classic Cars from the UK have put together what is probably a more enjoyable option though. Specifically, it features a pair of electric motors from a Tesla Roadster, with a battery capacity of 54kWh. The motors are placed at the front and rear axles to make it one of the only all-wheel drive SC models around.

Interestingly, the original five-speed manual is retained. ECC says the manual isn’t really necessary because the torque of electric system is more than enough to pull through any gear. In fact, ECC says fourth gear is usually good for all ranges, including taking off from a stop.

Speaking of ranges, the converted 911 offers a full-charge range of about 320km when driven in regular conditions. This would obviously fall the more spirited you drive it, but it does mean you could use it as a daily commuter. Pretty cool, huh?

In all other areas the 911 SC Targa looks pretty much standard, featuring the fashionable Fuchs wheels and coated in pleasant bluey silver paint. ECC specialises in doing electric conversions and it looks like they certainly know what they are doing. All major components are tucked away nicely under the engine compartment and front bonnet section.

Check out the video below for more. And feel free to tell us what you think. Would you like an electric old-school car? Or do you prefer old-fashion revs?