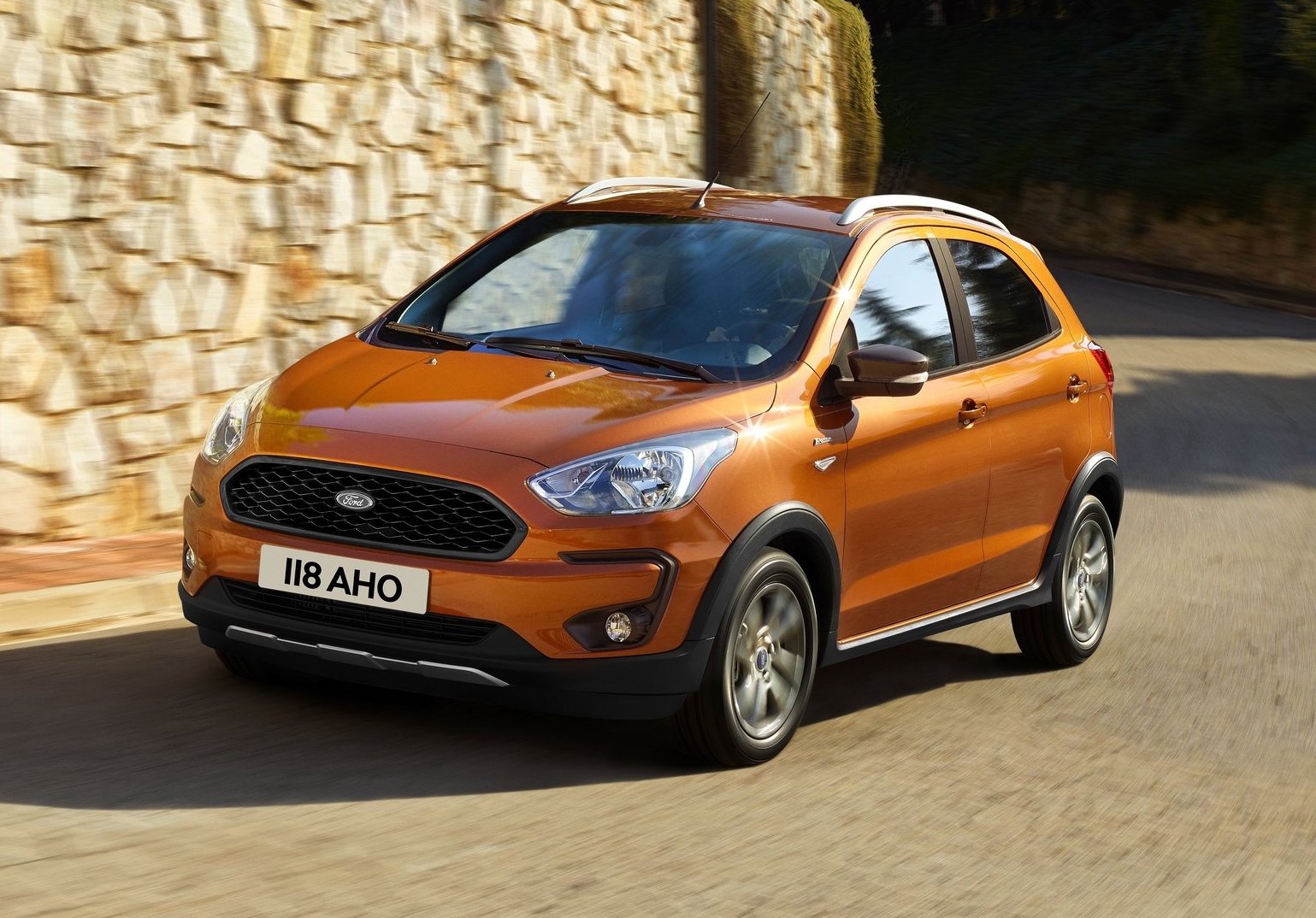 Ford has revealed the new KA+ and the SUV-inspired KA+ Active in Germany, sporting a cute new design, while introducing a new petrol engine, and some advanced interior gadgets. 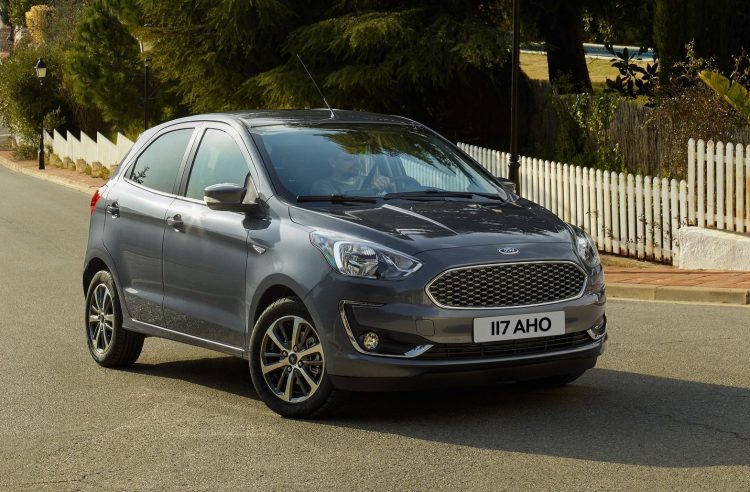 For the first time Ford is offering the city car in both hatch and lifted up Active crossover form to help it appeal to SUV buyers. Also for the first time, the KA is being offered with both petrol and diesel engine options.

Punters are presented two main variants, including the Studio and the Zetec, as well as the Active crossover. In either case, the new KA features a high-mounted trapezoidal grille, swept-back headlights, and standard fog lights helping it match Ford’s latest styling theme. 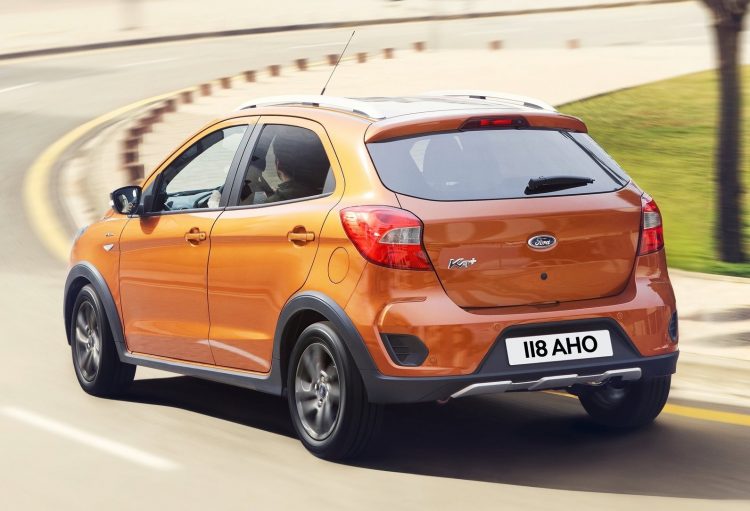 Going for the KA+ Active gets you 23mm of extra ground clearance, along with some unique body trimmings such as side sill extensions and wheel arch mouldings, black front grilles, and roof rails to improve versatility. There’s also a set of unique 15-inch alloy wheels.

Inside, the 2018 KA+ comes with Ford’s latest SYNC 3 multimedia and connectivity system, incorporating a 6.5-inch touch-screen on the dash with Apple CarPlay and Android Auto. Push button start, electric mirrors and front windows, and hill start assist are also standard.

The new model will go on sale in Europe later this year. Being a European model designed and engineered for Europe, the new KA+ won’t be heading to Australia any time soon.