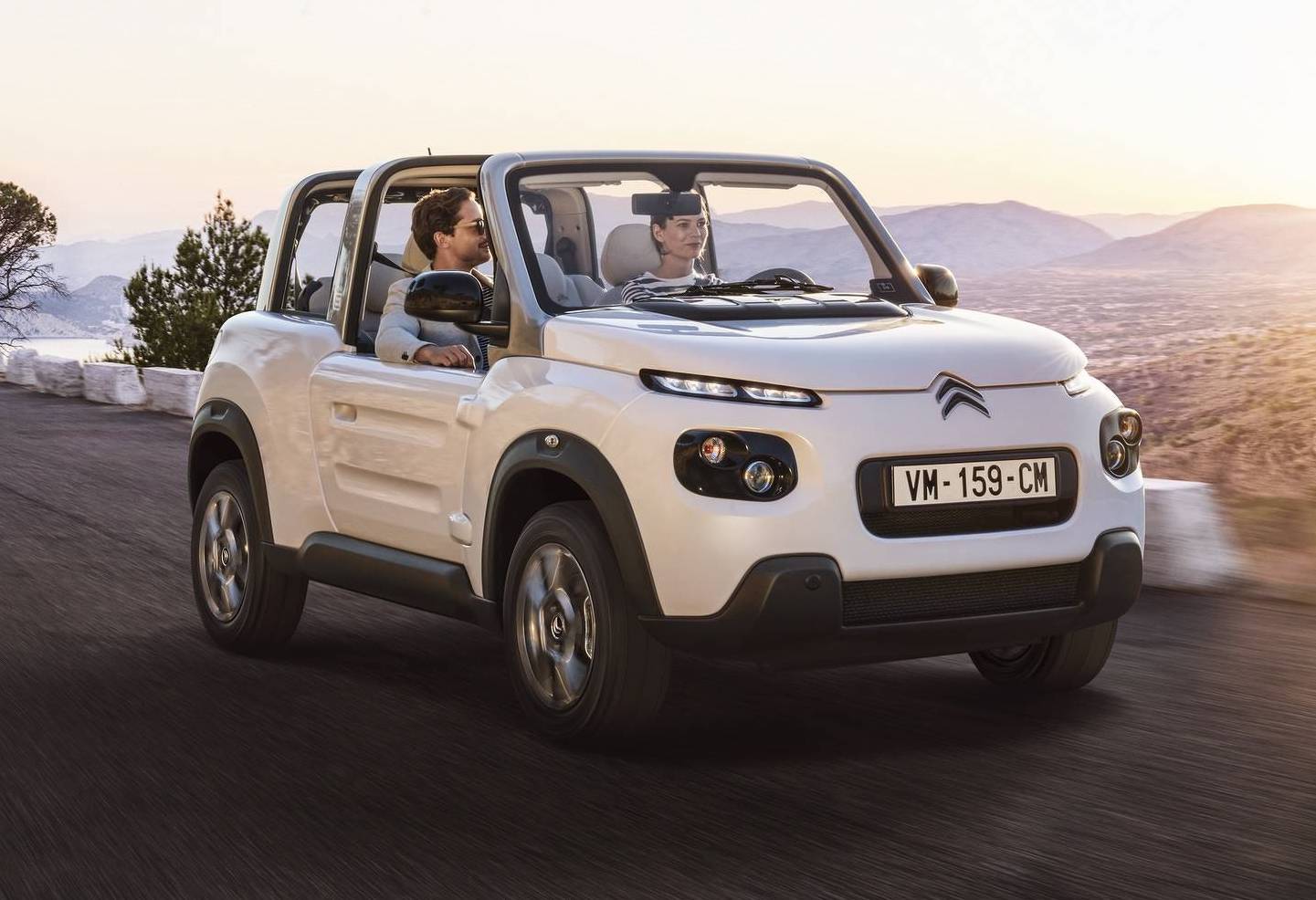 Citroen is known for its quirky designs and innovation, and the new E-Mehari is a perfect example of this. It’s a fully electric four-seat cabriolet SUV. Think of it as like a French Jeep Wrangler. 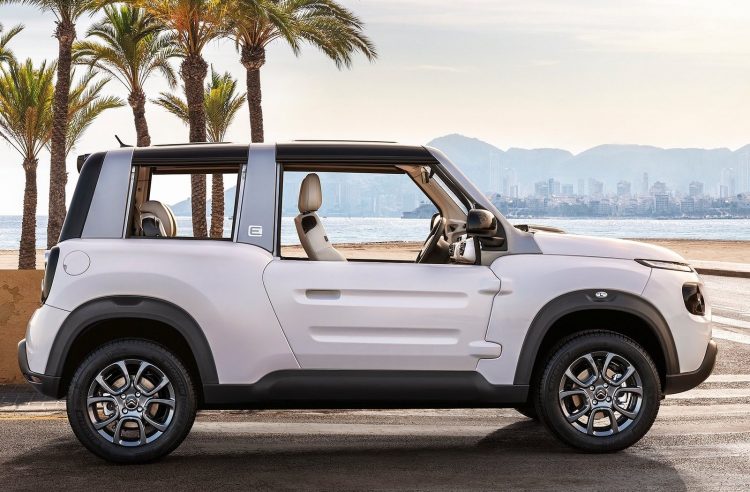 The SUV features a hard-top roof option this time, aside from the usual soft-top, with side windows and an opening rear window, paired with a “top quality” interior, according to Citroen. Speaking of the interior, it comes packaged with body-coloured trimmings for that added wow factor and a decor inspired by Citroen’s latest cabin designs.

Passengers… well, rear seat passengers are treated to Citroen’s all-new Easy Entry system which is designed to improve rear seat access and make life easier. It works by tilting the front seats upward and forward, while remembering their position, opening up more access space than the typical slide-and-decline format.

Storage is aplenty with various pockets and coves around the place, including in the centre console, while the boot measures 200 litres. With the rear seats folded down however, the space increases to 800L. 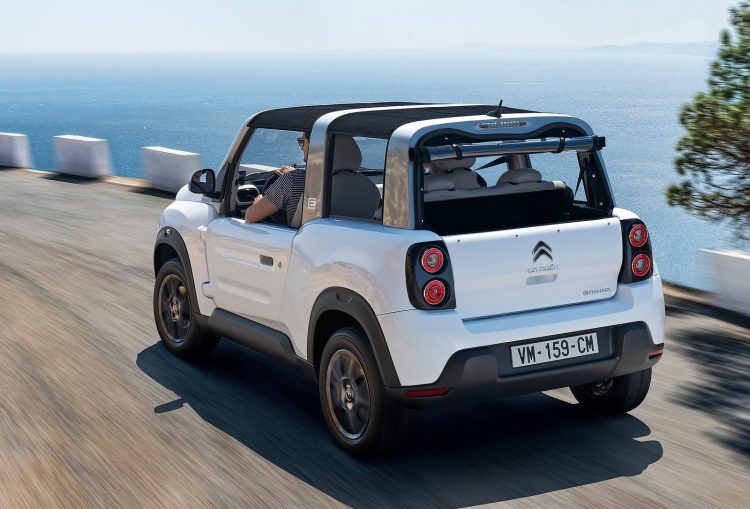 Power comes from a fully electric system using a lithium metal polymer (LMP) battery, providing up to 166Nm of torque. It offers a full-charge range of 195km on the NEDC standard cycle, and it can be fully recharged in about 10.5 hours with a 16A socket. Users can easily lock the vehicle when charging too.

As for the exterior design, it takes on Citroen’s latest theme, with Airbump-style tones, unique semi-external-hinged doors, and LED daytime runnings lights at the top with the main beams down below.

Some of the standard features include tyre pressure sensors, four airbags, auto headlights with auto high-beam, and 15-inch alloy wheels. There’s also a touch-screen media interface for the dash for the on-board media and car functions.

The new Citroen E-Mehari will go on sale in Europe priced from €19,500. It must be said, it looks to be one of the pluckiest little SUVs on the market, and one of the more interesting.