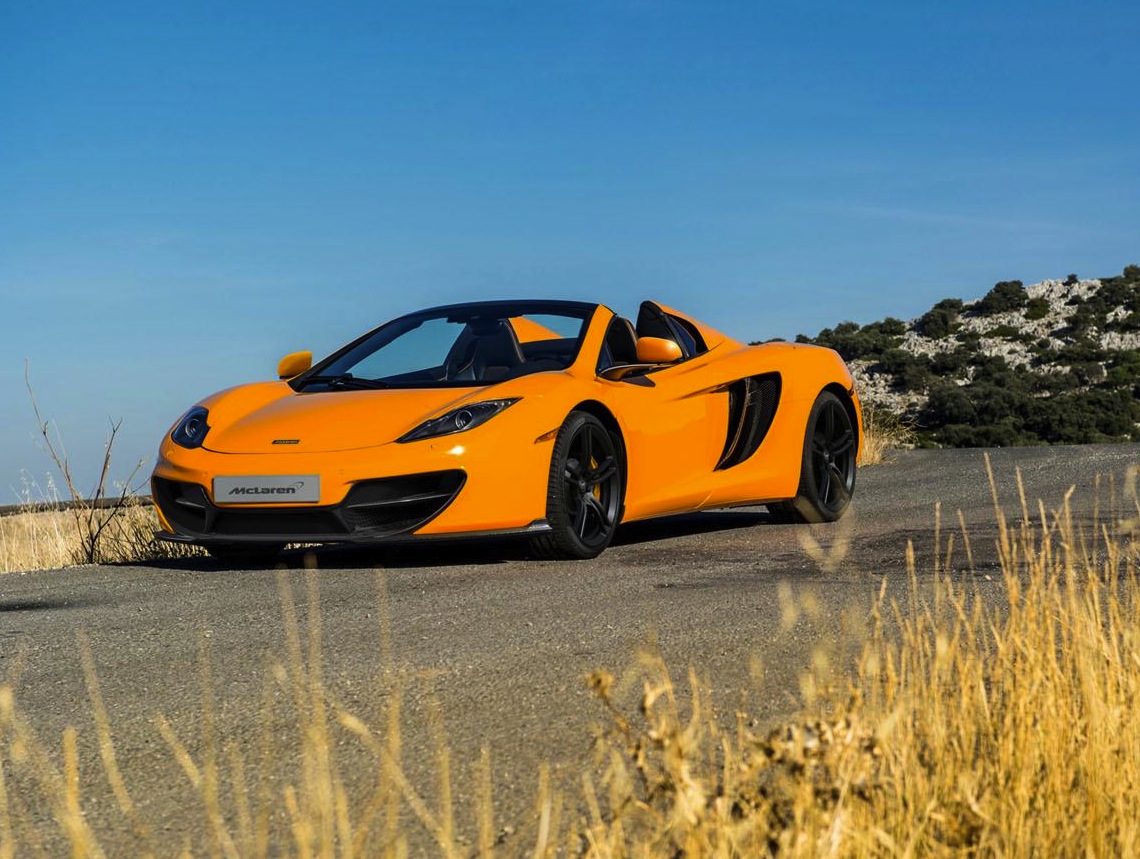 As part of its 50th anniversary celebrations, McLaren has announced special editions of the MP4-12C Coupe and Spider. The ’50’ editions are designed with help from the McLaren Special Operations team. 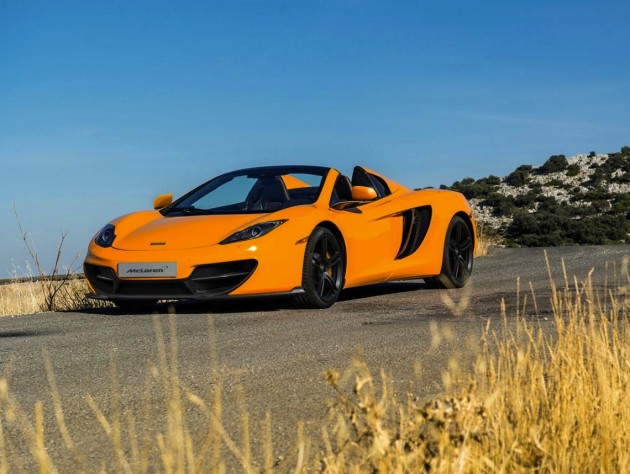 Although there aren’t many significant special features, the limited editions will be very exclusive. McLaren plans to make just 100 units in total, with 50 coupe and 50 spider versions.

They are available in limited colours, including Carbon Black, McLaren Orange, and Supernova silver, with each complimenting a new front bumper bar which gets some additional carbon fibre trimming along the bottom.

Likewise, special alloy wheels measuring 19 inches on the front and 20 inches on the rear further distinguish the pack. These are made from lightweight alloy saving 2kg and are finished in satin black.

Behind the wheels sit the otherwise optional carbon ceramic brake package, which includes 394mm discs on the front and 380mm on the rear.

As for the power, it comes from the usual high performance 3.8-litre twin-turbo V8 producing 460kW and 601Nm. It’s linked up to a seven-speed dual clutch automatic transmission, sending power to the rear wheels.

Each model also comes with a dedicated anniversary insignia on the driver’s door, as well as a unique car cover, and a carbon fibre presentation box for the key.