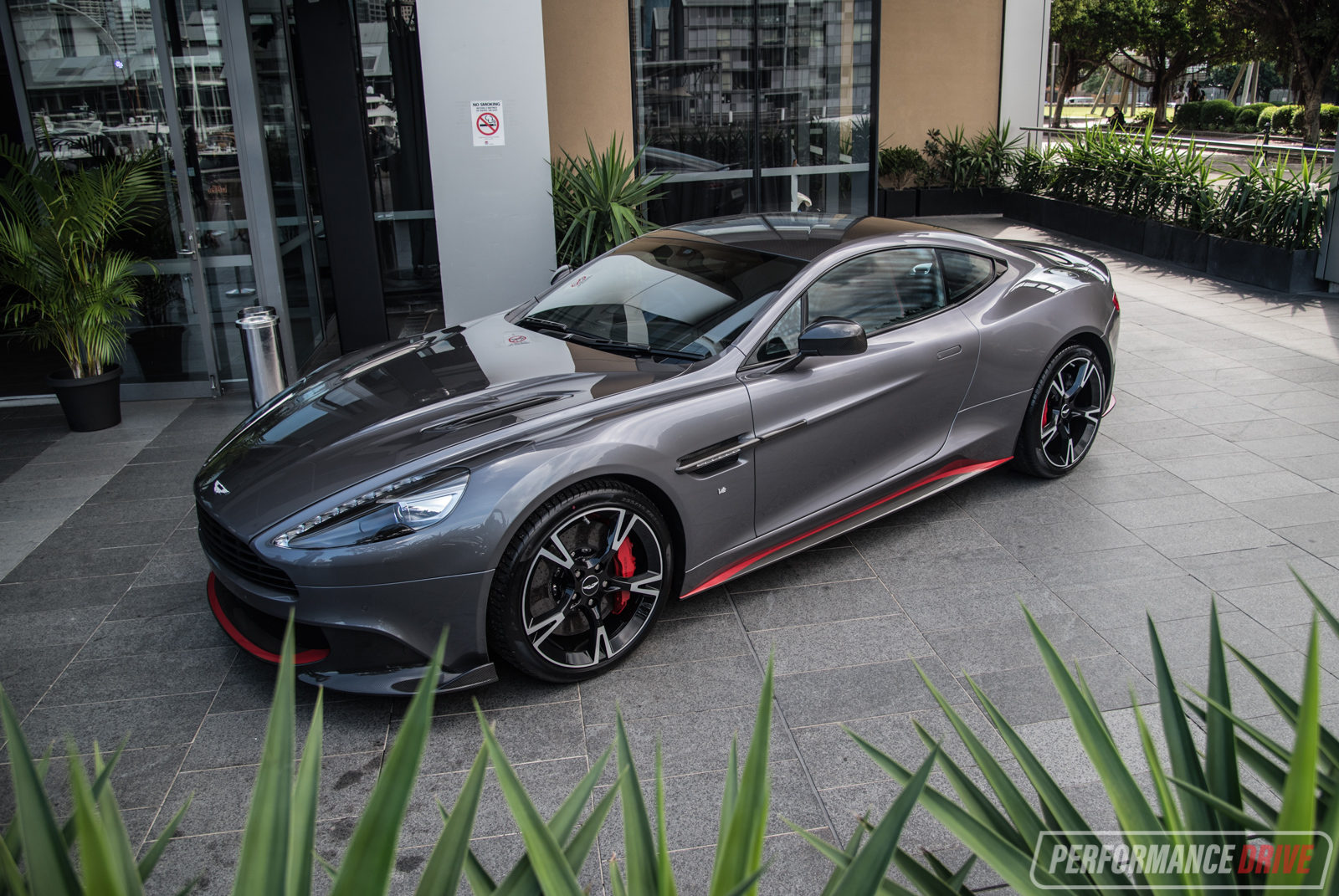 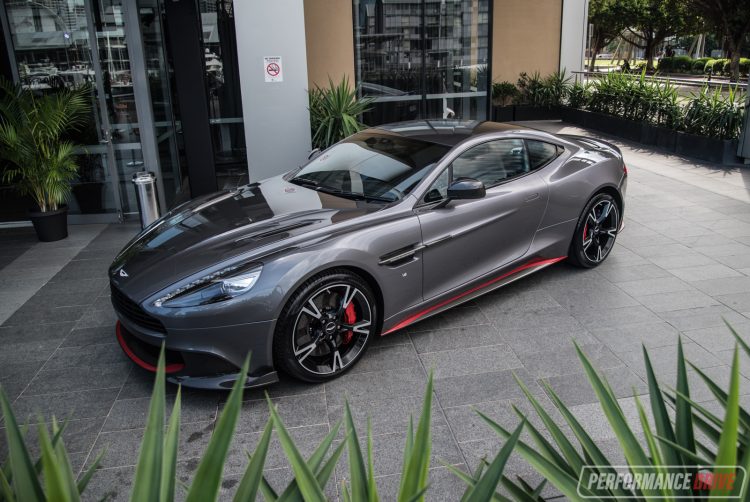 Aston Martin says it has received unprecedented demand for the new Vanquish S, following its international debut in November last year. The new model features a number of exquisite highlights, with this show car showing of the naked carbon fibre bodykit.

The suspension is also fettled for the S and comes equipped with sportier dampers and revised spring rates for finer handling, and new stabiliser bar bushes for improved body control. Aston Martin says despite the changes comfort has not been compromised. 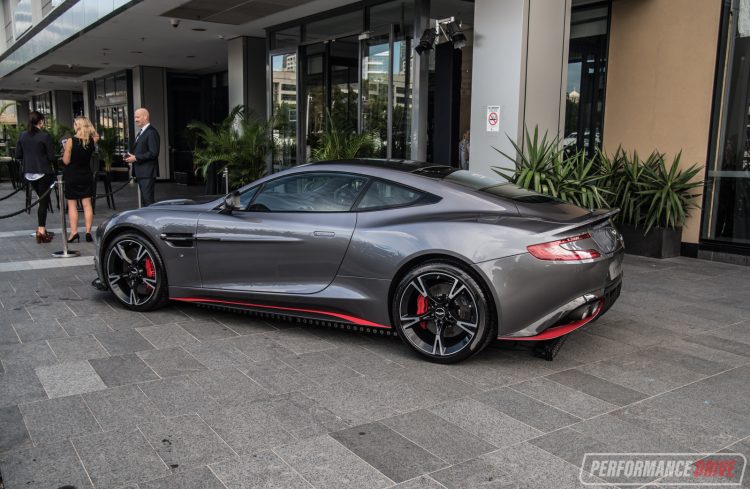 Inside is just as beautiful as the exterior, featuring the company’s traditional ‘Bridge of Weir’ leather which comes from highland cows in Scotland. It’s said that these cows are less prone to receiving scars and marks on their skin due to long hair protecting them from the elements. Some carbon fibre trimmings are also used to match the S personality.

With this model on show being the first example in the country, customers are eagerly anticipating local orders to arrive next month. Prices start at $489,950 (excluding on-roads). Speaking about the car, Aston Martin CEO Dr Andy Palmer said:

“We are thrilled to reveal the new Vanquish S to the Australian market. We are already experiencing unprecedented demand for Vanquish S in Australia, reaffirming the strong affinity for Aston Martin in Australia.”

Aston Martin sees Australia as a showcase market thanks to our diverse population and large tourism industry. Australia is currently the second most popular market for Aston Martin per market volume, only behind the UK. In terms of sheer sales, locals bought 115 units in 2016, down from 130 in 2015. However, the drop in sales is being put down to the DB9 going out of production and the pending arrival of the DB11 during mid-year.