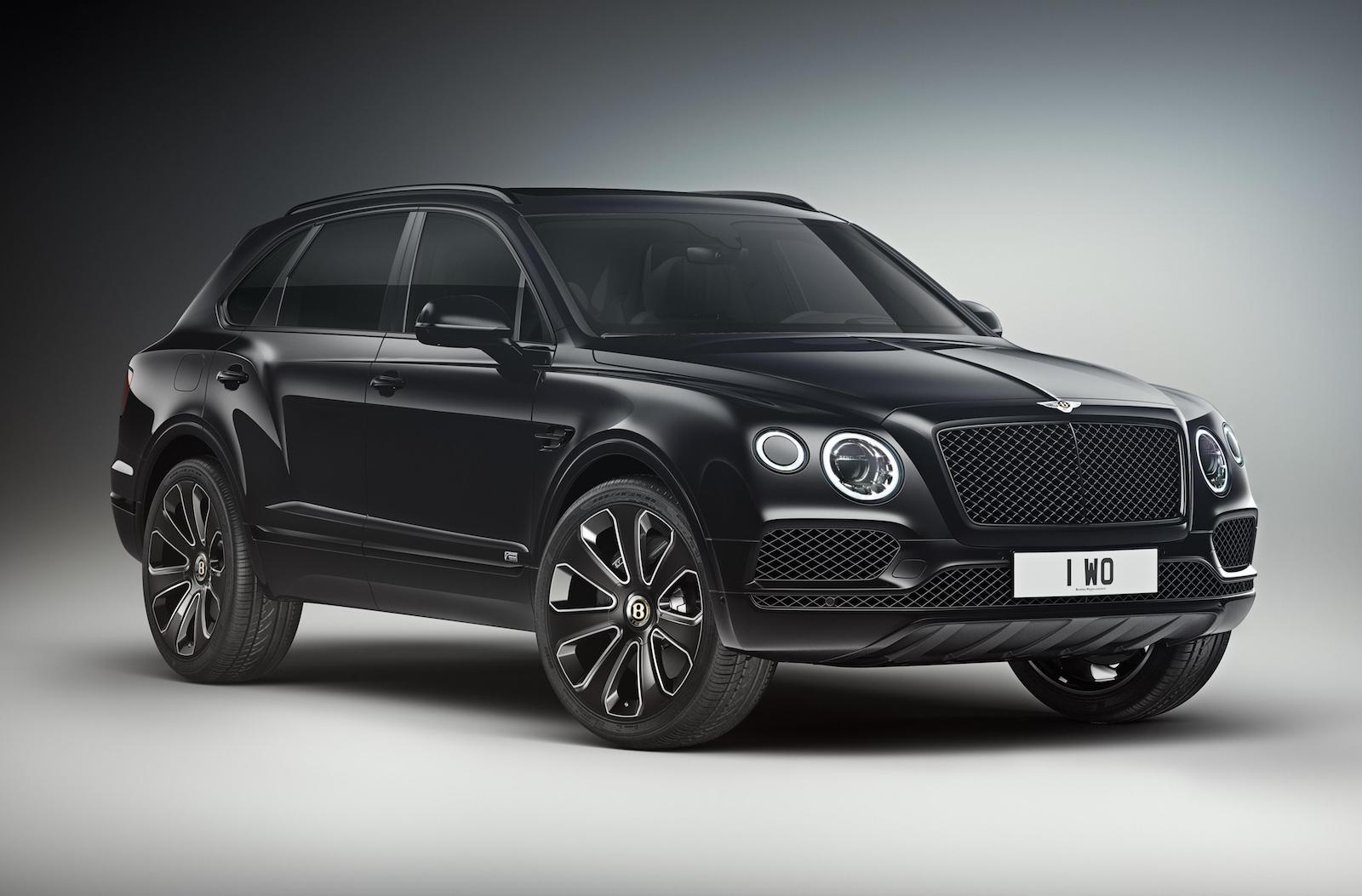 Looking for the ultimate cross country tourer? Bentley has something to offer. Introducing the Bentayga V8 Design Series, which comes lavishly appointed with thanks to some Mulliner specifications. 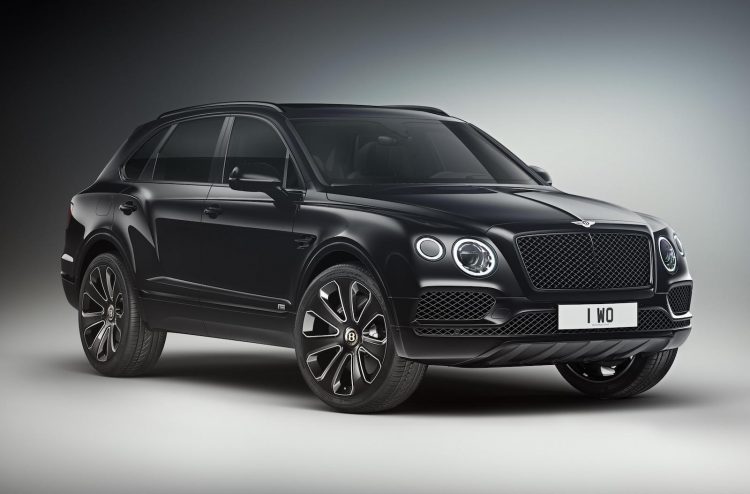 The special Design Series pack is put together using a range of exterior and interior options otherwise offered on the regular Bentayga, and some features from the bespoke Mulliner catalogue.

Being a Bentley though, the real opulence is found inside the cabin. There you’ll find an all-new carbon fibre weave trim for the dash and doors, featuring a detailed diamond quilted pattern and highlighted with a gloss coat. Some piano black highlights are applied to the console and dash fascia, matching other dark tones of the decor. 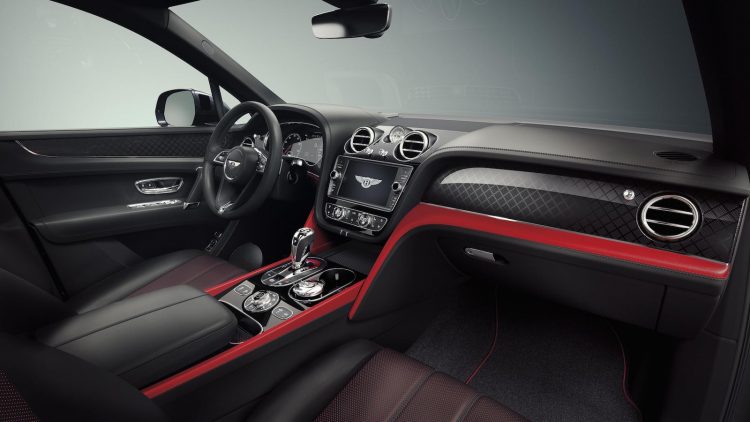 Passengers are also treated with new duotone options, with either Pillar Box Red, Orange, Mulliner White, or Klein Blue, paired with Beluga leather. This contrasting theme is a first for the Bentayga. It also comes with duotone seat centres that are perforated front and rear.

Based on the Bentayga V8, power comes from a 4.0-litre twin-turbo V8 engine that majestically belts out 405kW and 770Nm. This propels the land yacht from 0-100km/h in 4.5 seconds, and onto a top speed of 290km/h. If you’re wondering, the average fuel consumption is stamped at 13L/100km.

Like all Bentaygas, this Design Series comes with all-wheel drive, and it includes an electronic differential lock, while the driver can toggle through four Drive Dynamic modes. The sportiest mode firms up the suspension and enhances the exhaust character.