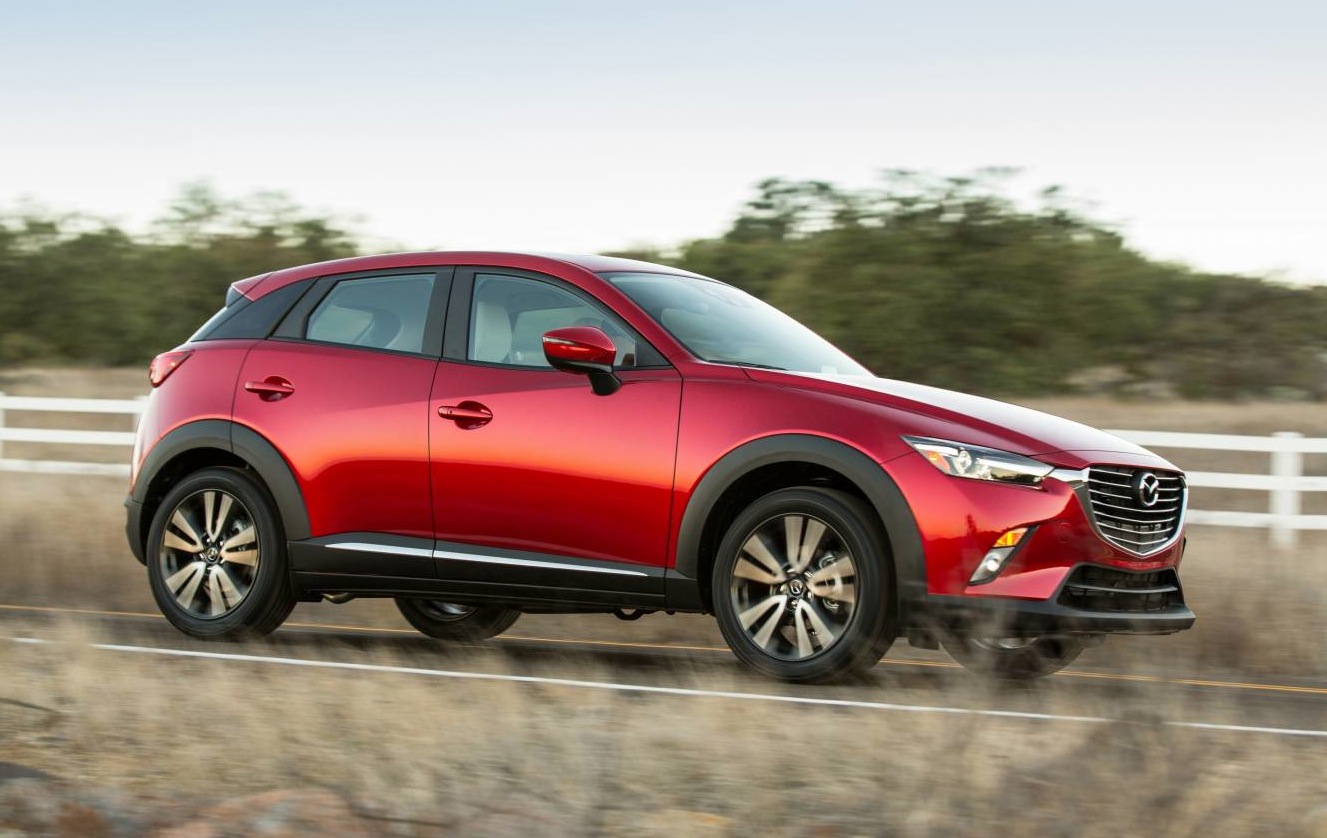 Mazda has just lifted the lid on the all-new, 2015 CX-3 at the Los Angeles Auto Show in the US. This becomes the company’s smallest SUV, slotting below the CX-5. 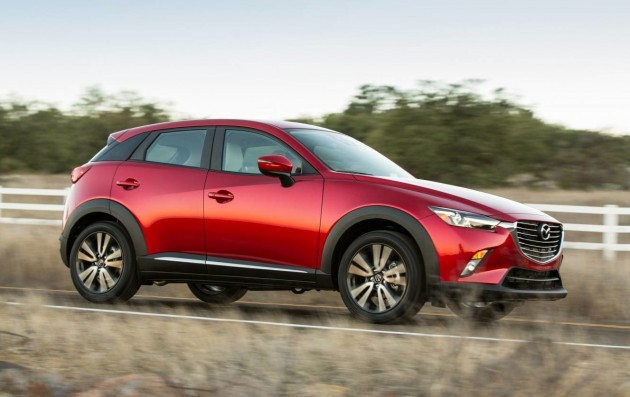 Designed to enter the fiercely competitive compact SUV market, the new CX-3 will come with two engine options including a SkyActiv-D 1.5-litre clean diesel and a SkyActiv-G 2.0-litre petrol engine. Local specifications are yet to be confirmed, but it’s believed it will be offered in front- and all-wheel drive form.

The CX-3 carries the traditional ‘KODO’ design language that Mazda has used on all of its latest models, including the recently updated Mazda2. It gets a large, drooping front grille dominating the front end, curvy wheel arches, and blacked-out D-pillars for a touch of sportiness.

In terms of size, the CX-3 measures 4275mm in length, 1765mm in width and sits 1550mm tall. At the front the CX-3 overhangs by 910mm with the rear offering a more nimble 795mm overhang. Details on ground clearance and approach and departure angles are yet to be released.

Inside, the CX-3 comes with a modern decor using the company’s latest MZD interface which sits atop the dash with a remote controller down near the gear lever. There’s also a simplistic dash design with minimal clutter, circular details, and various colours and tones used to spice up the atmosphere. 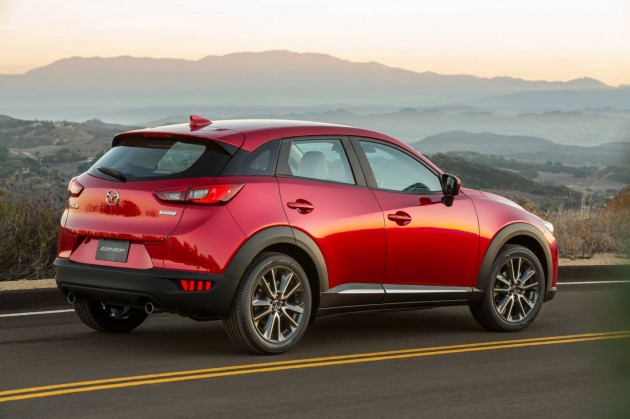 It is expected that the new CX-3 will be released in the Australian market in March, 2015. Prices are expected to start at around $20,000.

2014 has been a busy year for the Japanese manufacturer. The CX-3 follows the fourth-generation MX-5 roadster, updates to the CX-5 and BT-50 Ute and the debut of an all-new CX-9 flagship SUV.