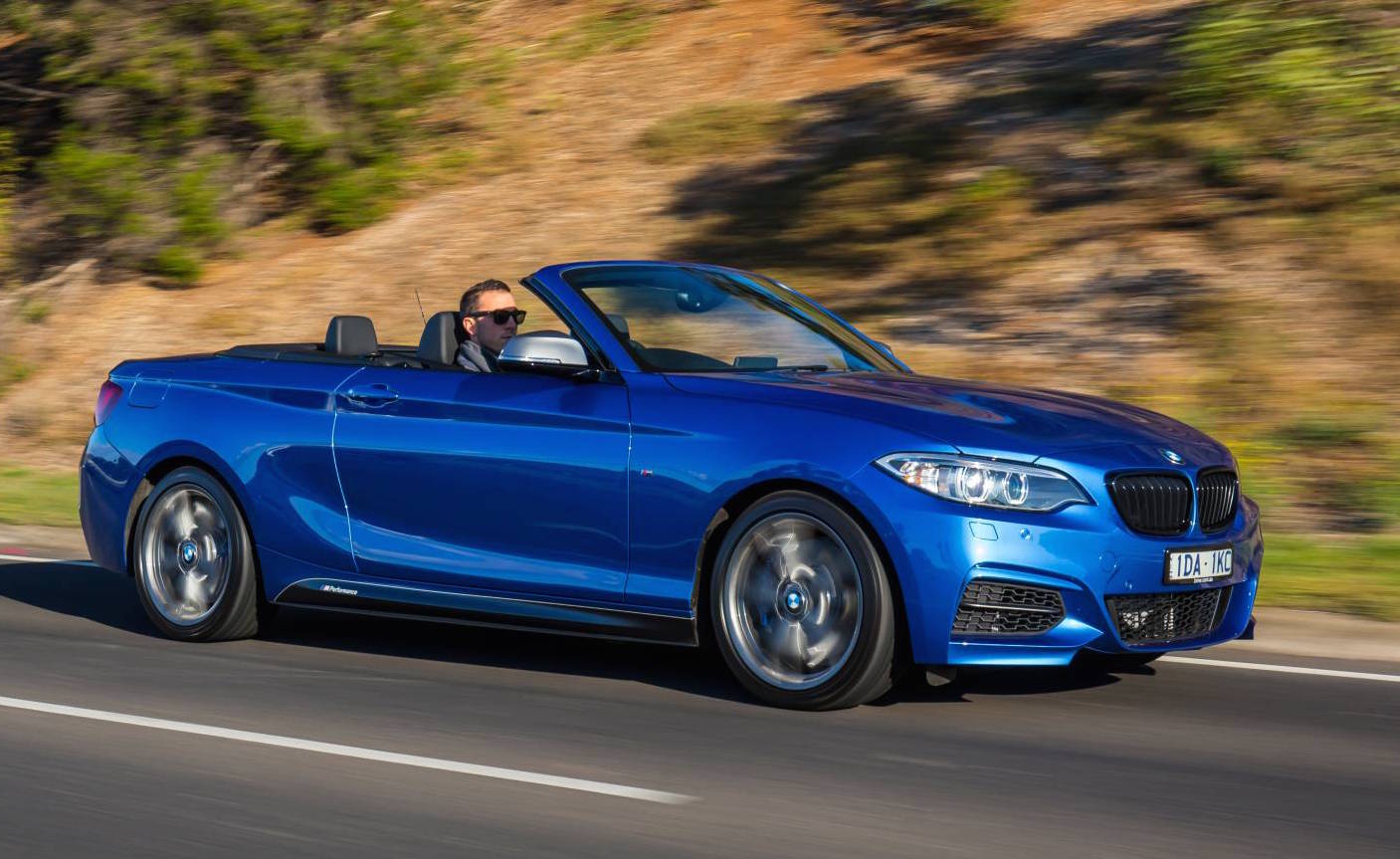 BMW Australia is proud to introduce the new M235i convertible, also known as the first convertible to be developed by the M Performance sub-brand. 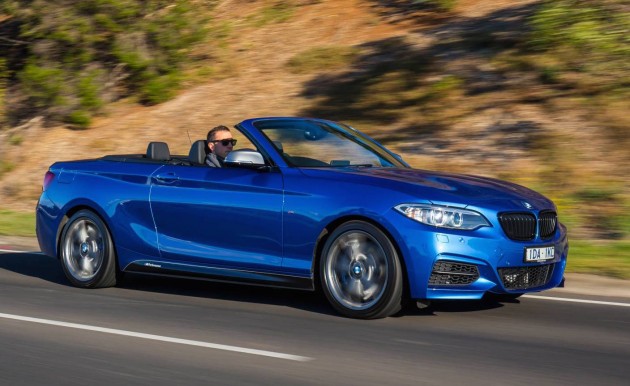 The exterior stands out from the regular 2 Series convertible with the standard inclusion of the BMW Individual high-gloss shadow line trim pack, as well as an M aerodynamic kit with neat spoilers front and rear and grey side mirrors.

Inside, it’s a similarly subtle theme. Passengers are treated to sports leather seats, while the driver gets an M leather steering wheel to play with. There’s also a premium sound system including the ‘professional’ grade sat-nav and touch-screen setup, and a fully electric folding soft top roof.

The M235i convertible reminds us of the old E30 3 Series convertibles, showcasing sporty dynamics and a potent six-cylinder engine. Prices start at $85,800 (excluding on-roads), making it $5870 more expensive than the coupe.