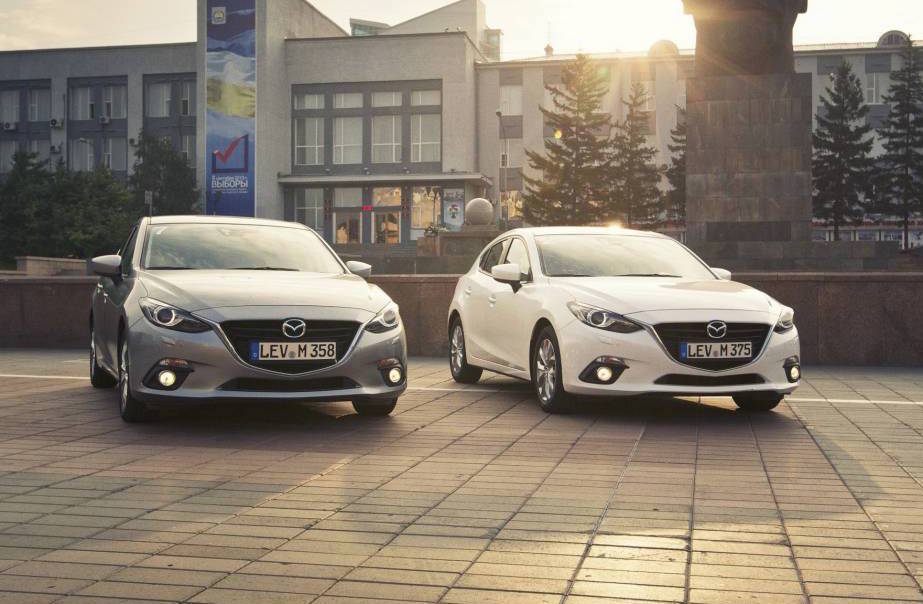 Mazda is today celebrating a landmark moment, with the humble Mazda3 breaking the five-million-unit mark in just twelve years. 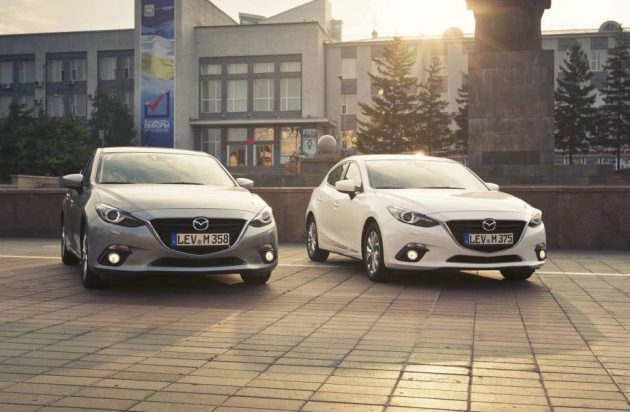 Sales of its most popular model broke the five-million barrier at the end of April this year. Surprisingly, it’s not the first model to hit this landmark figure, with the 323 also breaking five million in the past.

The current, ninth-generation Mazda3, replacing the Familia/323, was introduced at the turn of the decade, with production beginning in June of 2003. This means Mazda has produced five million units in 12 years and 10 months.

As its most popular core model, the Mazda3 currently accounts for a third of Mazda’s total sales volume. It is built all around the world, from Japan and China, Iran, Columbia, Thailand, Mexico, Malaysia and Vietnam. Examples sold in Australia are built in Japan.

So far this year Mazda Australia has sold 12,733 examples of the small car, giving it 19.2 per cent market share. It’s only beaten by the Toyota Corolla, which has posted 12,784 sales so far (through April). The local tally is down 5.1 per cent on last year’s year-to-date effort, which isn’t as big of a decline as the Corolla’s 14.3 per cent drop.