Maserati is planning to launch three new vehicles over the next two years, and is looking to significantly increase overall vehicle production and sales. New vehicles include the Kubang SUV, a new medium-size sedan, and the next-gen Quattroporte. 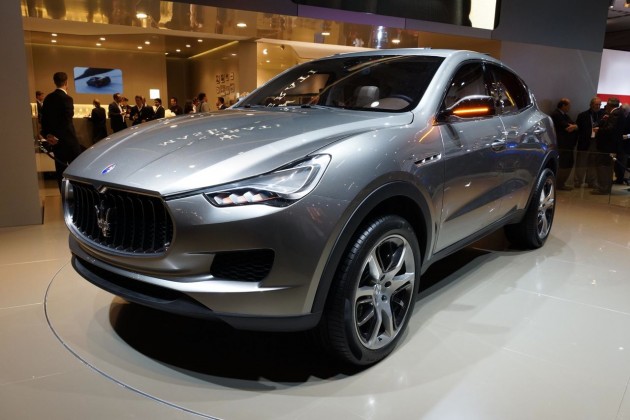 Plans were revealed to public officials and trades unions late last week, including some details on the company’s future product lineup, as well as production facility expansions.

Maserati vehicles are currently made in Modena – the home of Ferrari – but thanks to a 500-million-euro acquisition deal made a couple of years ago, Maserati will shift some work to the Bertone Officine Automobilistiche Grugliasco plant.

As for the new models, the new Maserati Quattroporte, due in 2013, will be the successor to the current model which has been on sale in one form or another since 2004. It rivals the likes of the Porsche Panamera and BMW 7 Series. 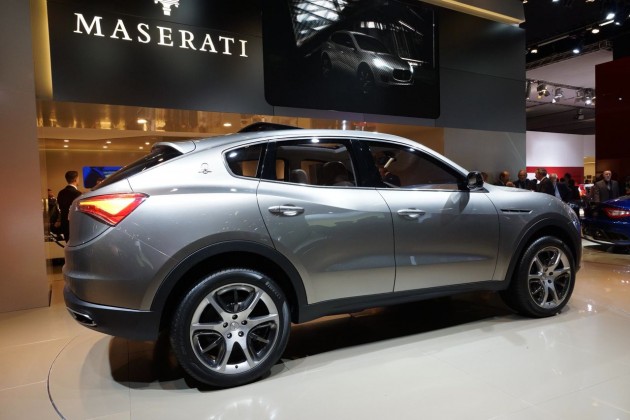 The next model to hit the showrooms is set to be the new Maserati Kubang SUV. This will be the company’s first ever SUV, based on the Jeep Grand Cherokee platform as part of Fiat’s ownership of Chrysler. Power is set to come from a 4.7-litre V8 producing around 335kW.

Finally, Maserati is set to launch a smaller version of the Quattroporte some time in 2014. A name has not been confirmed yet, but it’s understood the model will be a sports sedan, ready to take on rivals such as the BMW 5 Series. Power is expected to come from a range of meaty engines, including a turbo-diesel V6 variant outputting around 225kW.