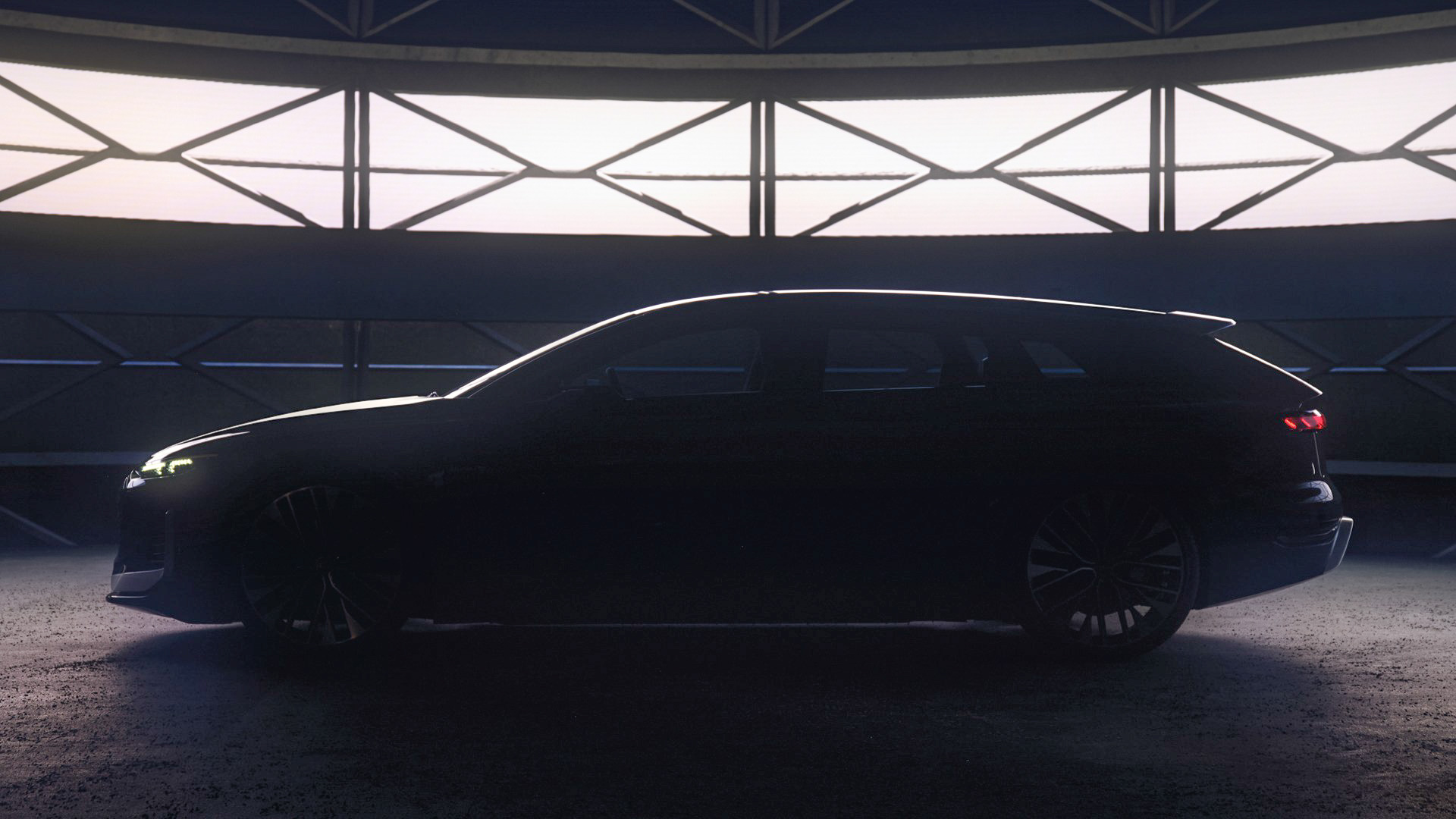 Audi has sent out some teasers of its all-new A6 Avant e-tron concept, which is set to spawn a production electric vehicle of the same name in the future. 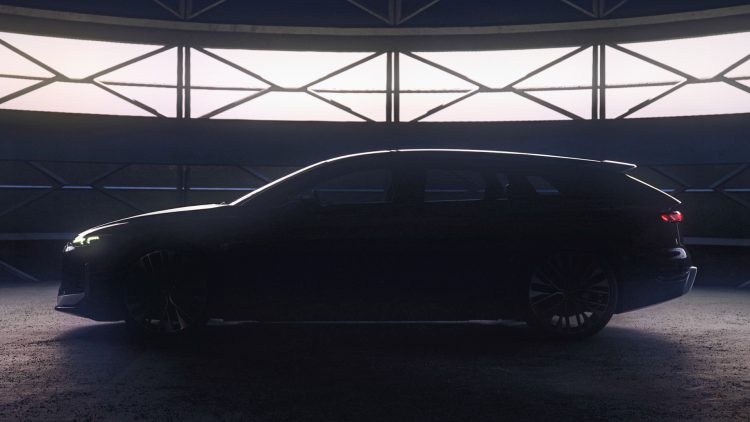 The Audi e-tron GT is essentially a Porsche Taycan underneath. Well, it shares some fundamental components including the platform. However, Audi is yet to offer a wagon derivative like the Taycan Cross Turismo. That’s where this A6 Avant e-tron is set to step in. 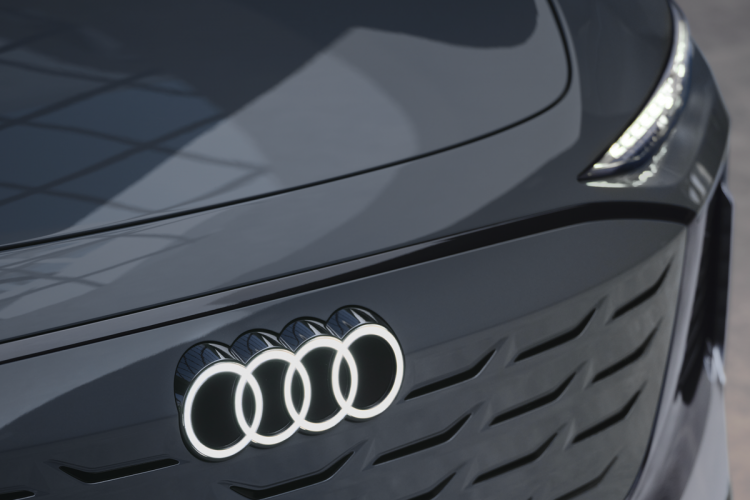 Audi has sent out some teasers showing what it calls a concept model. The images show various sections of the bodywork, including a filled-in front grille, camera-based side mirrors, and sporty lower skirting. We also get a glimpse of the interesting taillight LEDs. Much of this is set to inspire a showroom version.

Last year Audi unveiled the A6 e-tron concept (below), which was a fully electric sleek sedan. We can probably turn to that for some clues on what to expect here as well. 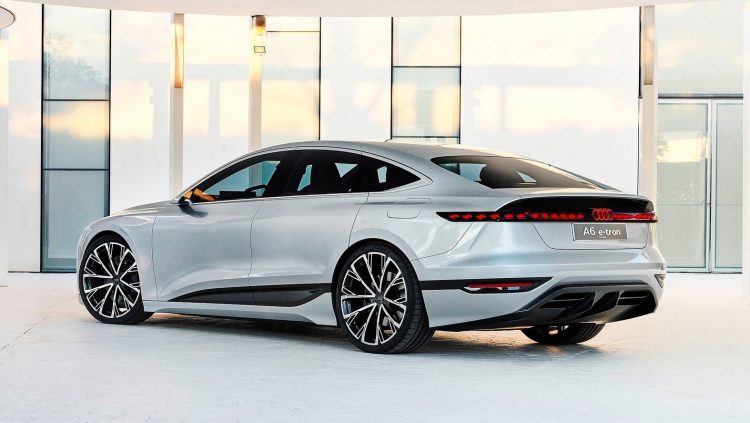 Since Audi is yet to launch a production version of that A6 e-tron sedan concept car, we wouldn’t expect the wagon to arrive until next year. Production delays experienced across the auto industry will no doubt slow things down a bit. Audi says the “fully electric” wagon concept will be unveiled soon, however.