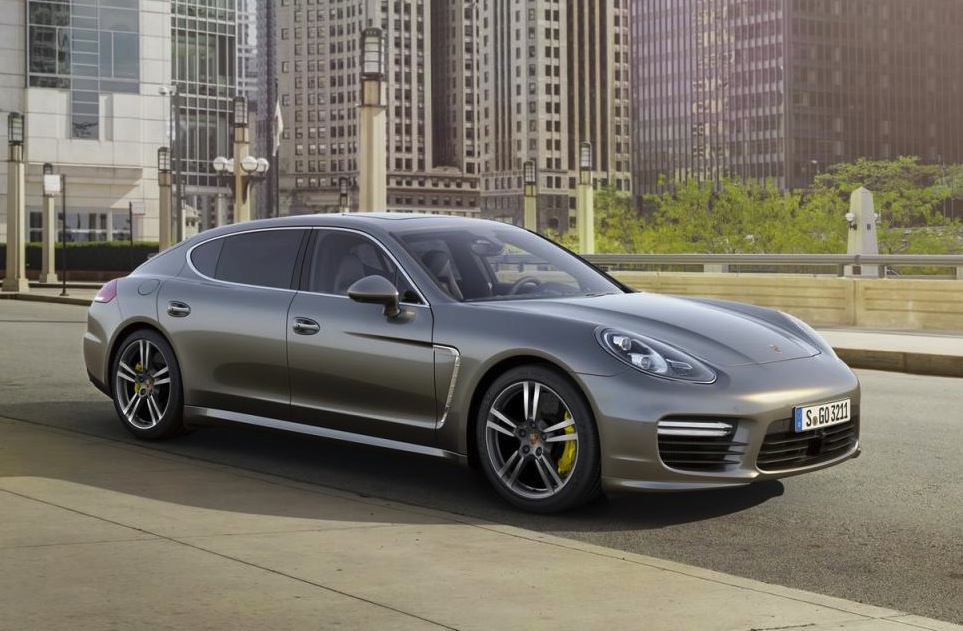 Porsche could introduce a large sports sedan to rival the likes of the BMW 5 Series and Mercedes-Benz E-Class in the next few years, sitting beneath the Panamera. There was talk of a Panamera junior ‘Pajun’ a couple of years ago. Now it seems it’s back on the agenda. 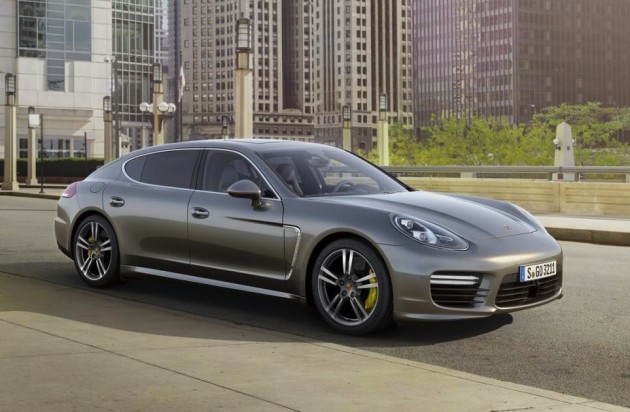 Porsche is currently missing out on the high-end premium sedan segment currently dominated by Audi, BMW, Mercedes, and Jaguar. Speaking with Autocar, Matthias Muller, Porsche boss, said he wants a product to challenge such models.

“Speaking very frankly, I can say this is one of many ideas we have, to build a car below Panamera.”

He said that making a final decision on production would be a difficult one given all the effort and investment that has gone into making the new Macan mid-size SUV.

Porsche had to make huge changes to its production facilities to accommodate the Macan, including doubling production capacity and making upgrades to the body shop and paint department. More changes would obviously need to be made for a new sedan.

It’s understood the Pajun would use a modified version of the upcoming Volkswagen-developed MSB platform, which will also be used for the next-gen Panamera as well as other vehicles under the VW umbrella, including Bentley and Audi models.

We wouldn’t get too excited just yet though. If the project is given the go-ahead, it wouldn’t be likely to hit showrooms until at least 2016.