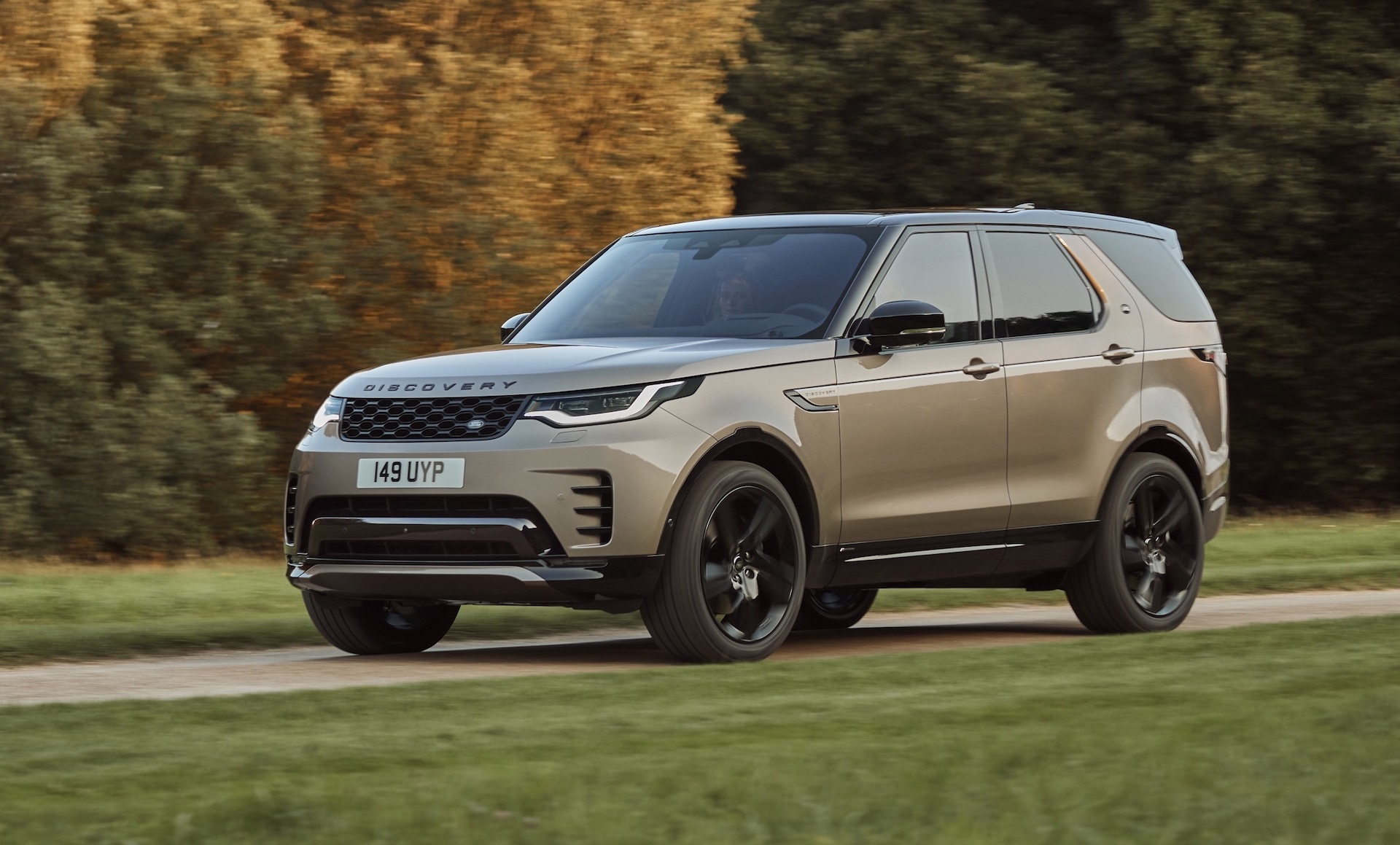 The Land Rover Discovery is the next model under the Jaguar Land Rover umbrella to adopt the company’s beaut new inline-six petrol and diesel engines. This is part of the MY2021 rollout, which is on sale now. 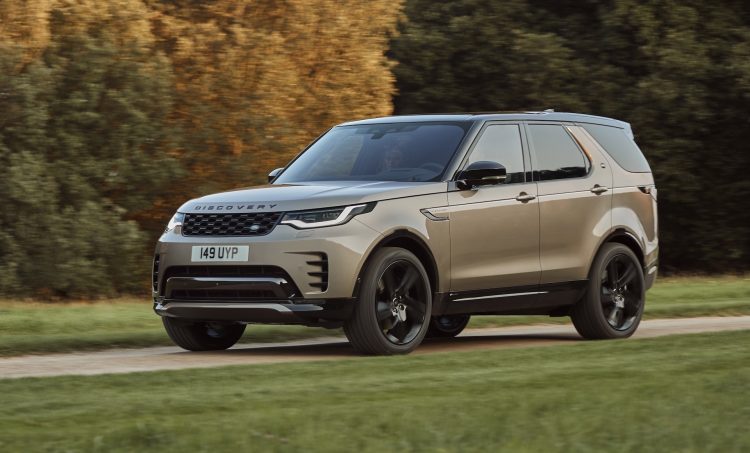 Aside from the new engines, which we’ll get to in a sec, the 2021 Discovery welcomes a new Pivi Pro infotainment system incorporating an 11.4-inch HD touch-screen with over-the-air update capability. There’s also a 12.3-inch digital display for the instrument cluster, standard on all models. These are housed within a revised dash design.

An optional hands-free gesture tailgate is also introduced, opening to a massive 2585L boot capacity (in five-seat configuration). The seating configurations can easily be adjusted via the new Intelligent Seat Fold function through the main touch-screen. 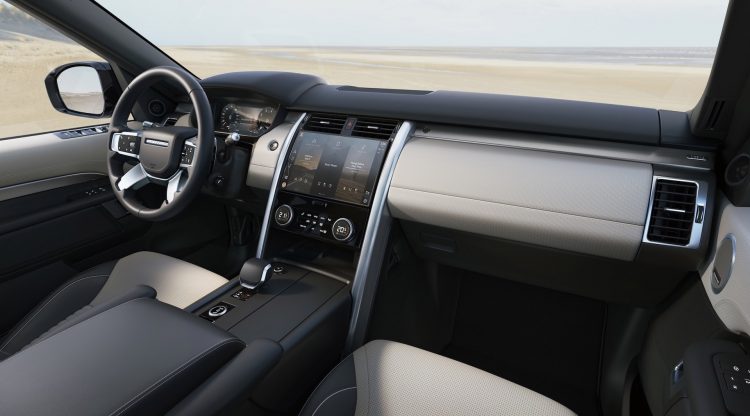 The second row seat-backs have been altered to improve comfort and lateral support over the outgoing model, with longer and thicker cushions enhancing under-thigh support. Climate vents for the second row are also moved from the B-pillar to the back of the centre console.

Five main trim lines are being offered for MY21, spanning from the S, SE, HSE, and the flagship R-Dynamic. These are then split with two different powertrain options; the D300 and the P360. These are both new Ingenium 3.0-litre inline-six units, diesel and petrol, respectively. 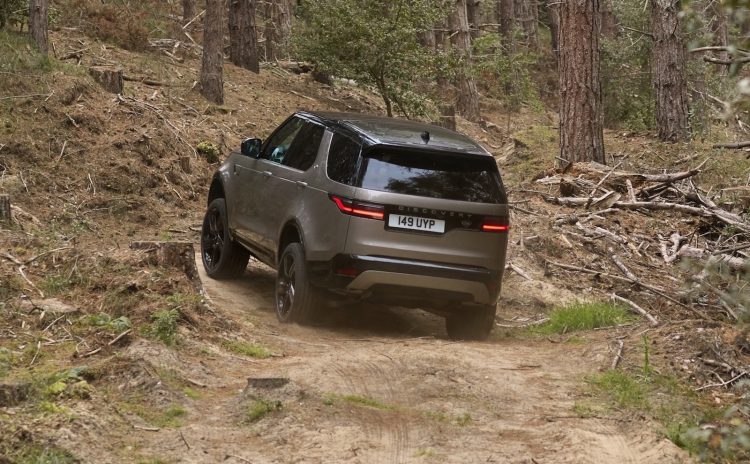 Both feature mild hybrid technology running a 48V electric system with a new Intelligent All-Wheel Drive system. The D300 produces 221kW and 650Nm, while the P360 develops 265kW and 500Nm. Land Rover fans might notice the petrol becomes the most powerful Discovery ever offered for Australia. 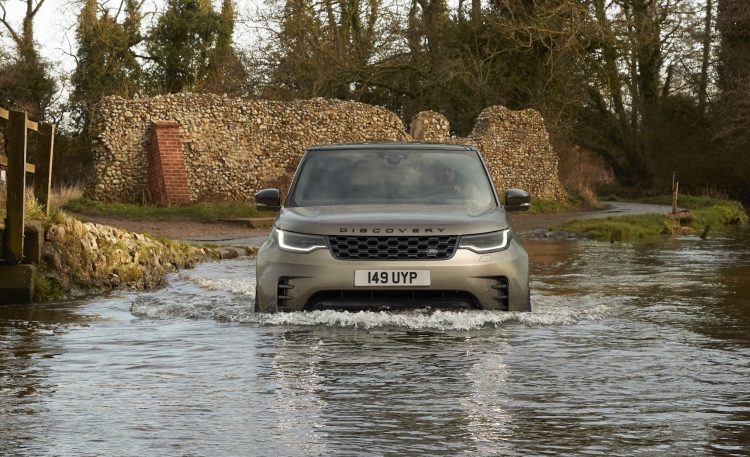 “With a state-of-the-art suspension design, lightweight aluminium architecture and intelligent drivetrains we’ve retuned the car to deliver a seven-seat SUV that is hugely versatile, highly capable, incredibly refined, yet more engaging to drive.”

The 2021 Land Rover Discovery is on sale in Australia now, with prices starting from the following (excluding on-road costs):