Peugeot is stepping into the increasingly popular dual-cab ute game with an all-new model called the Landtrek. However, before you get too excited we must point out that it is being pitched in some emerging markets only at this stage, unfortunately. 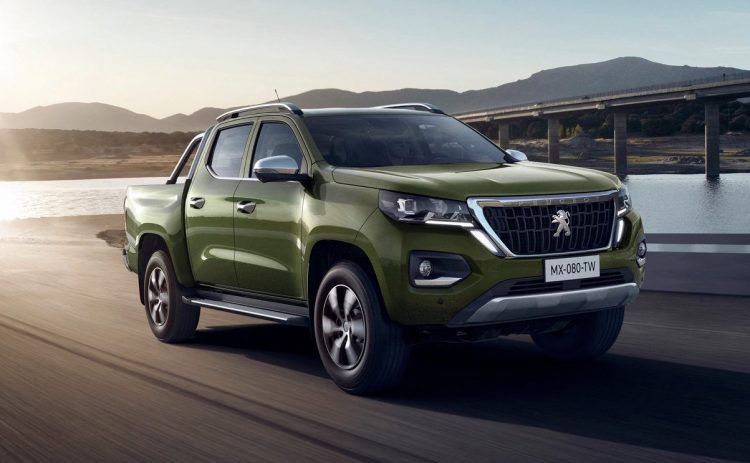 Contrary to the suave European design, the Landtrek is actually based on the Chinese Changan Kaicene F70. The tie-up is through PSA’s joint venture with Changan Automobile, which manufacturers and sells passenger vehicles under its Chana brand in China. 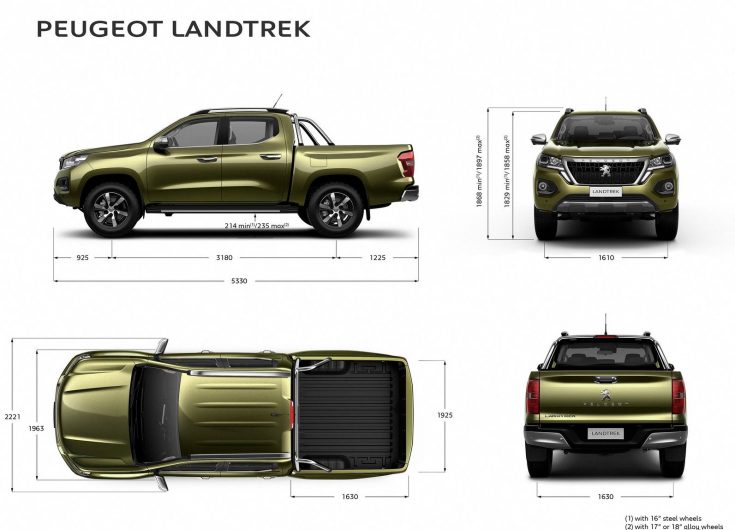 Measuring in at 5330mm long and 1963mm wide, the Landtrek is exactly the same length as the current dual-cab Toyota HiLux, yet it is approximately 100mm wider. This should give us some idea of the passenger space, particularly in terms of width and rear seat room.

Being a Peugeot, the interior is also very stylish and packed with advanced tech. There’s a wide touch-screen (10-inch) media interface up on the dash with Android Auto and Apple CarPlay connectivity, an on-board 10GB harddrive, multiple USB ports, and lots of elegantly-shaped buttons and controls for the climate and driving modes. There’s also a crisp fully digital instrument cluster for the driver, at least on some variants. 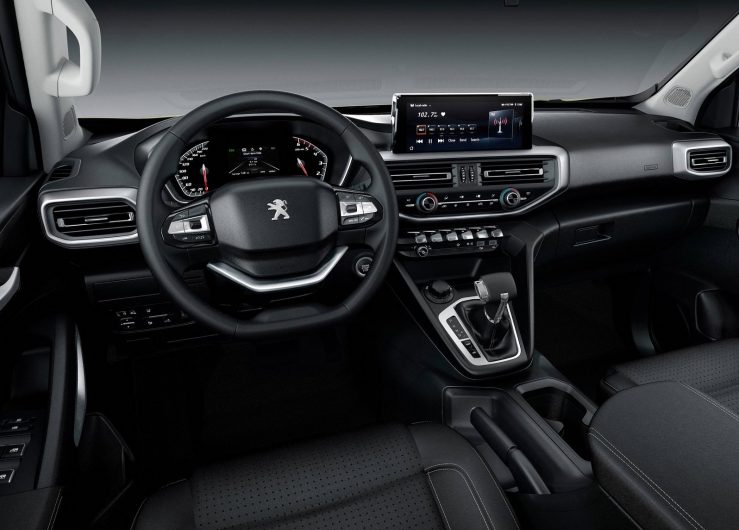 Under the bonnet, buyers will be able to shop for a 2.4-litre petrol engine that produces a decent 155kW and 320Nm, or a 1.9-litre turbo-diesel that develops 110kW and 350Nm. A six-speed manual and six-speed auto will be available for the petrol, while the diesel is a manual-only situation.

Peugeot is going to be offering a wide range of body styles and cabin configurations for buyers, including single- and dual-cab layouts, three-seat front bench or two independent seat setups, while rear-wheel drive and dual-range four-wheel drive are also being presented. 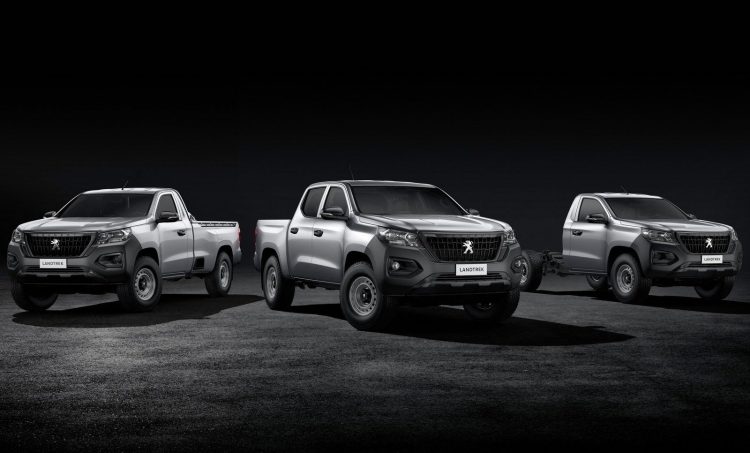 The 4×4 versions offer a respectable 235mm of ground clearance and there’s mud and snow driving modes, along with a 360-degree camera system with off-road cameras available, and even an eLocker locking rear differential. Special under-engine sheet metal protection plates are also standard on these variants.

Peugeot is serious about the segment, with initial development comprising of 2 million kilometres of testing across all terrains and in all weather conditions to ensure the Landtrek lives up to the standards. Payload capacities range from 1000-1200kg, with a braked towing capacity of up to 3000kg.

It’s unfortunate that Peugeot is only planning to launch the Landtrek in Latin America and sub-Saharan Africa at this stage. It will go on sale in these markets later this year. What do you think? Would you like to see this being offered in Australia?