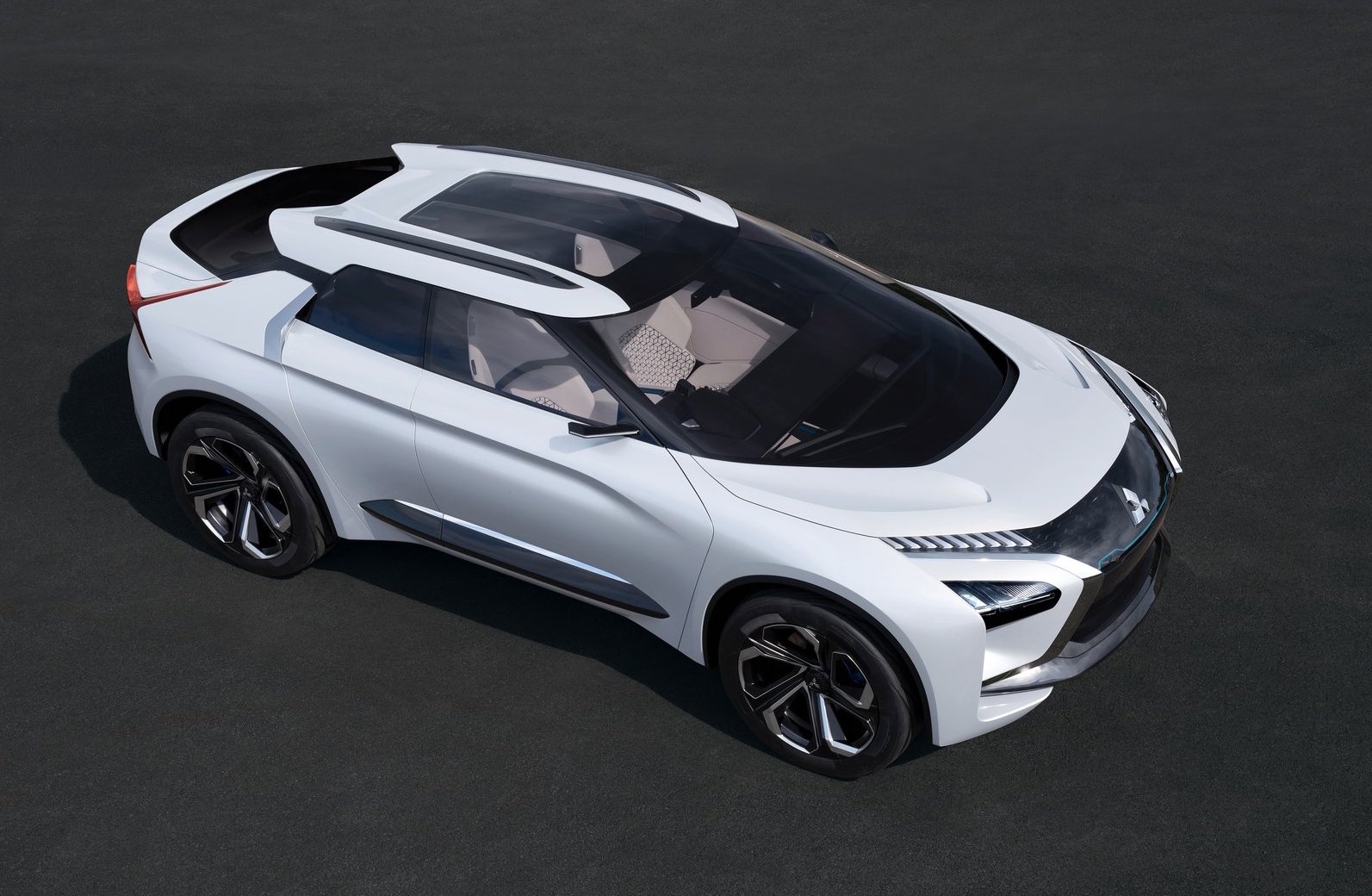 The future of the Mitsubishi Evolution is here… in concept form. Welcome to the e-Evolution concept, which has just made its debut at the Tokyo motor show in Japan. 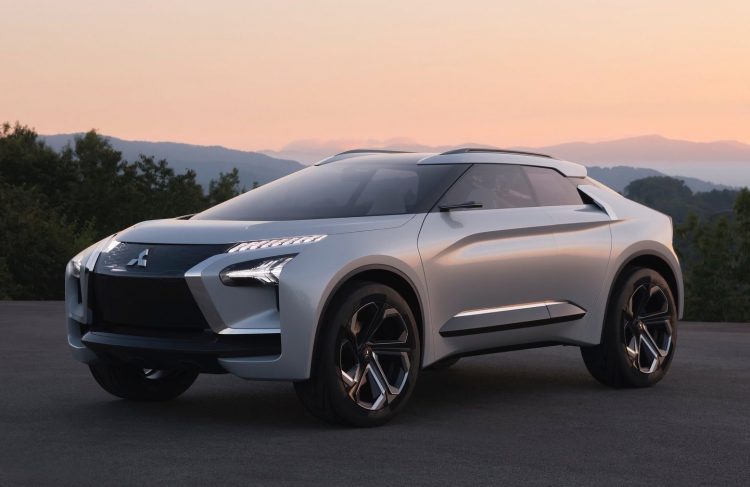 That’s not an Evo. Yes, we know. Obviously Mitsubishi is just providing for the demand by jumping onto the crossover/SUV bandwagon. But we must admit, it could be an interesting direction for the Evo; imagine rallying this down your favourite dirt track.

It is only a concept at this stage but Mitsubishi says it is looking to expand its customer base going forward, “leveraging its strong pedigree of driving performance and reliability with breakthrough SUVs and crossovers”. The company is also looking to acceleration its electric vehicle deployment.

To kick off the new era, the e-Evolution is pitched as a “robust and ingenious” concept that’s designed to express readiness in regards to gripping the ground with all four wheels. It certainly does. The perched up profile blends a sporty cabin glasshouse with a high waistline and big ground clearance.

Powering the concept is an electric motor system with two motors, offering lots of torque (outputs not mentioned), with a high-capacity battery system. The battery is located under the floor and in the middle for optimum weight balance and a low centre of gravity. It feeds into a four-wheel drive system with active yaw control via torque-vectoring. 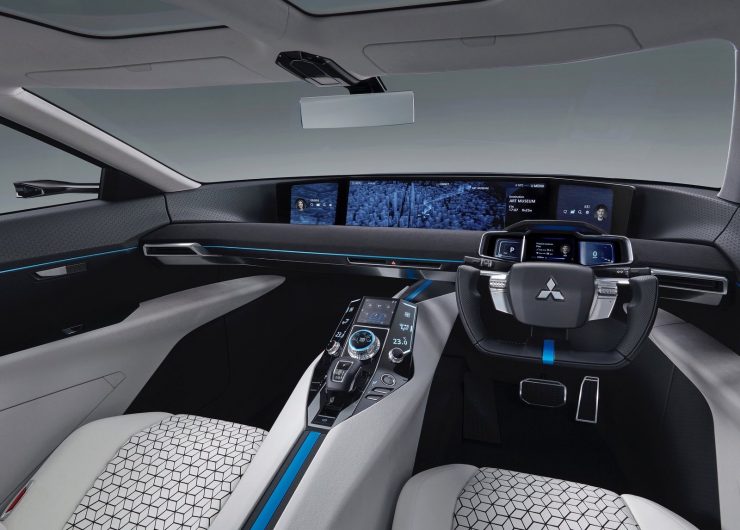 As a bonus, the e-Evolution features artificial intelligence that is able to augment the driver’s capabilities. It does this using various sensors that are able to instantly read the road conditions ahead, and take on board the traffic situation while also understanding the driver’s intent. Speaking about the concept, MMC head of global design, Tsunehiro Kunimoto, said:

“We aim to provide vehicles that fulfill our customers’ desires through outstanding design, combined with the power, authenticity and carefully-considered functionality Mitsubishi Motors is known for.”

These are no concrete plans to put this vehicle into production, however, it may inspire a future production vehicle down the track. Especially if this concept is well received. With a promo image showing the concept drifting in the dirt, we think Mitsubishi is on the right track. What do you think?