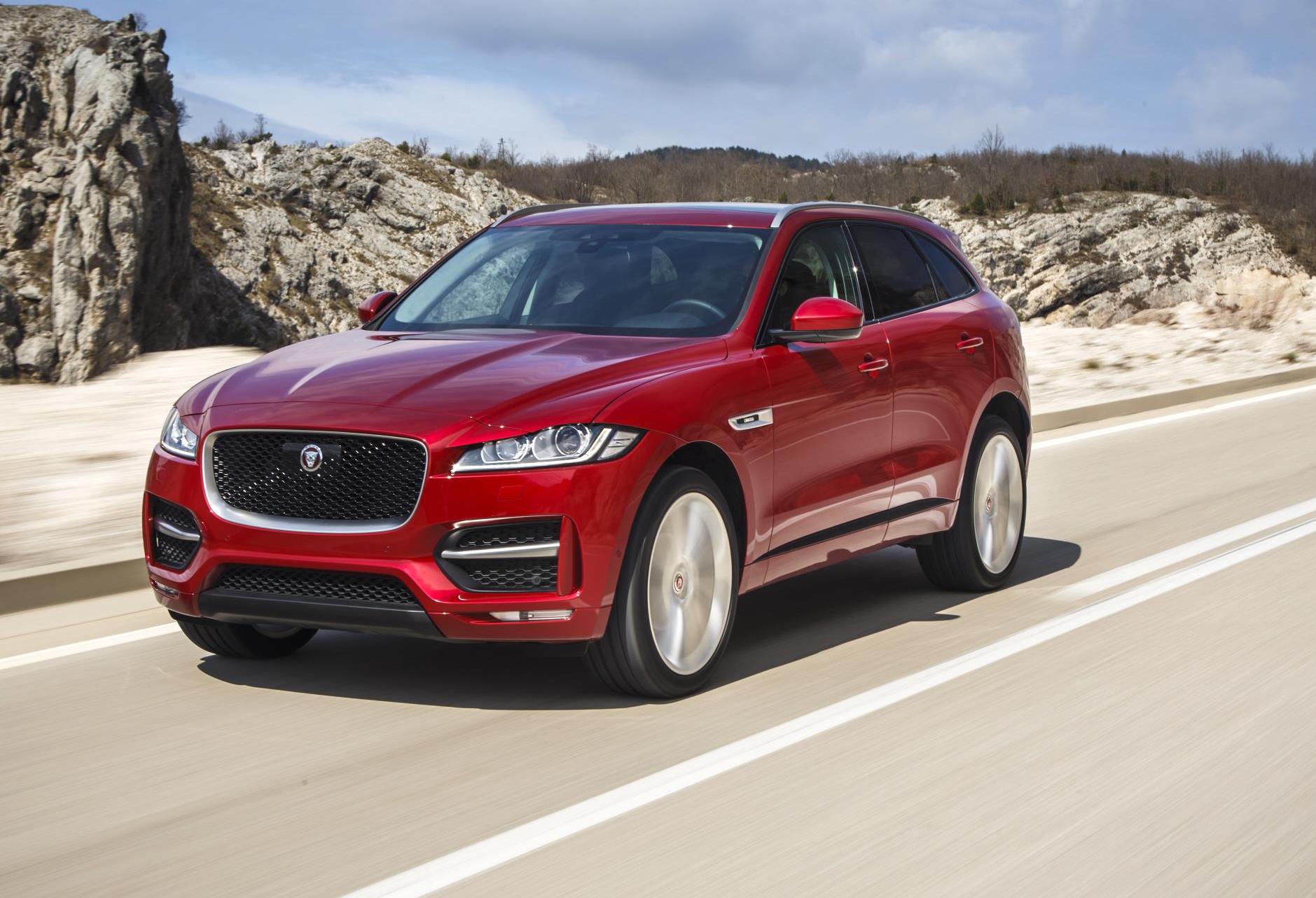 Jaguar Australia will soon launch the MY2019 Jaguar F-PACE, which will see the introduction of some new safety technologies and boosted equipment levels. The launch also coincides with the arrival of the all-new, all-boss SVR variant. 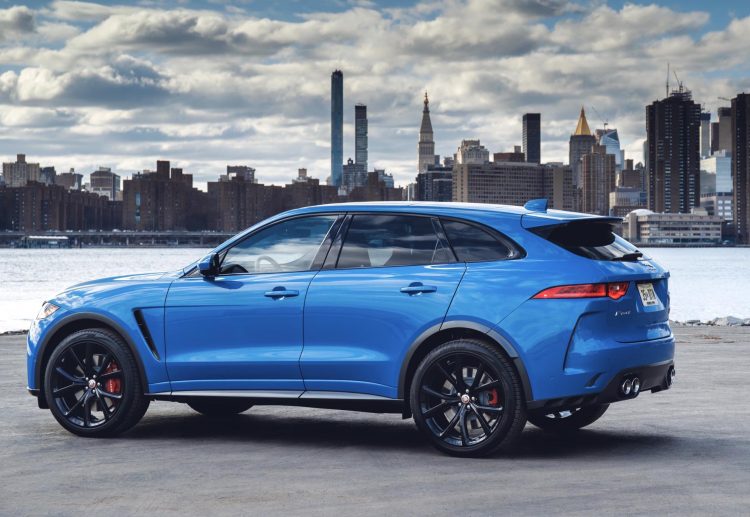 Headlining the 2019 F-PACE has to be the launch of the SVR version. As revealed at the New York motor show earlier this year, it’s the first V8 version of the SUV, and it comes in as the most powerful SUV in its class thanks to a 5.0-litre supercharged V8 that belts out 404kW. Acceleration from 0-100km/h takes just 4.3 seconds.

As exciting as that will be, the MY19 update sees some important changes to other areas. On the safety front, the F-PACE will be available with adaptive cruise control with both steering assist and stop-and-go functioning for the first time. The steer assist is able to centre the vehicle within its lane autonomously, while stop-and-go automatically brings the vehicle to a complete stop and the driver simply has to tap the accelerator to go back up to speed. 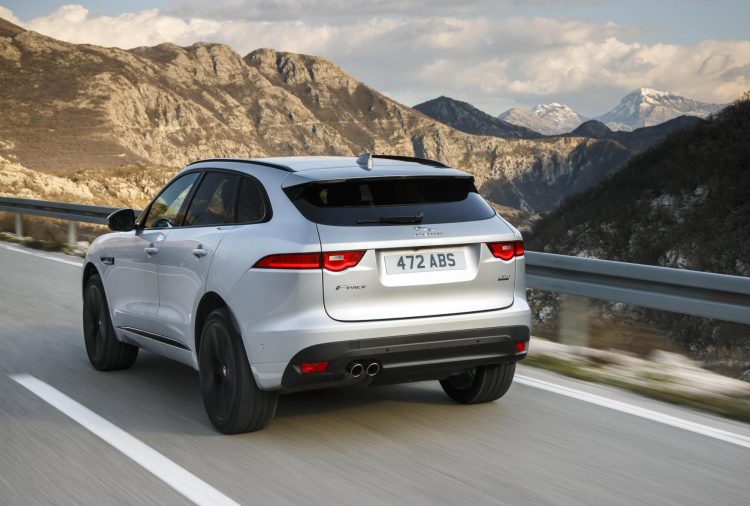 This is all tied in with autonomous emergency braking which can operate between 10km/h and 160km/h. The system is able to detect hazards and help to avoid or reduce the severity of an accident by first alerting the driver, and then applying full brakes automatically if needed.

Like other models in the showroom, the new F-PACE comes with Jaguar Land Rover’s latest 10-inch Touch Pro infotainment touch-screen as standard. This offers the passengers a number of in-built apps and services, as well as sat-nav and camera displays.

“The F-PACE has been critically acclaimed across the world and our performance SUV has more than 70 international awards to its name. We have updated our best-selling SUV with improved safety technology, additional convenience features and enhanced interior comfort. All of these changes deliver the experience our customers expect from a Jaguar.”

The new model will be available to order in Australia “shortly”, Jaguar says. Seven powertrain options will be on offer, with five main trim lines. See below for an outline. Prices are expected to be announced soon.