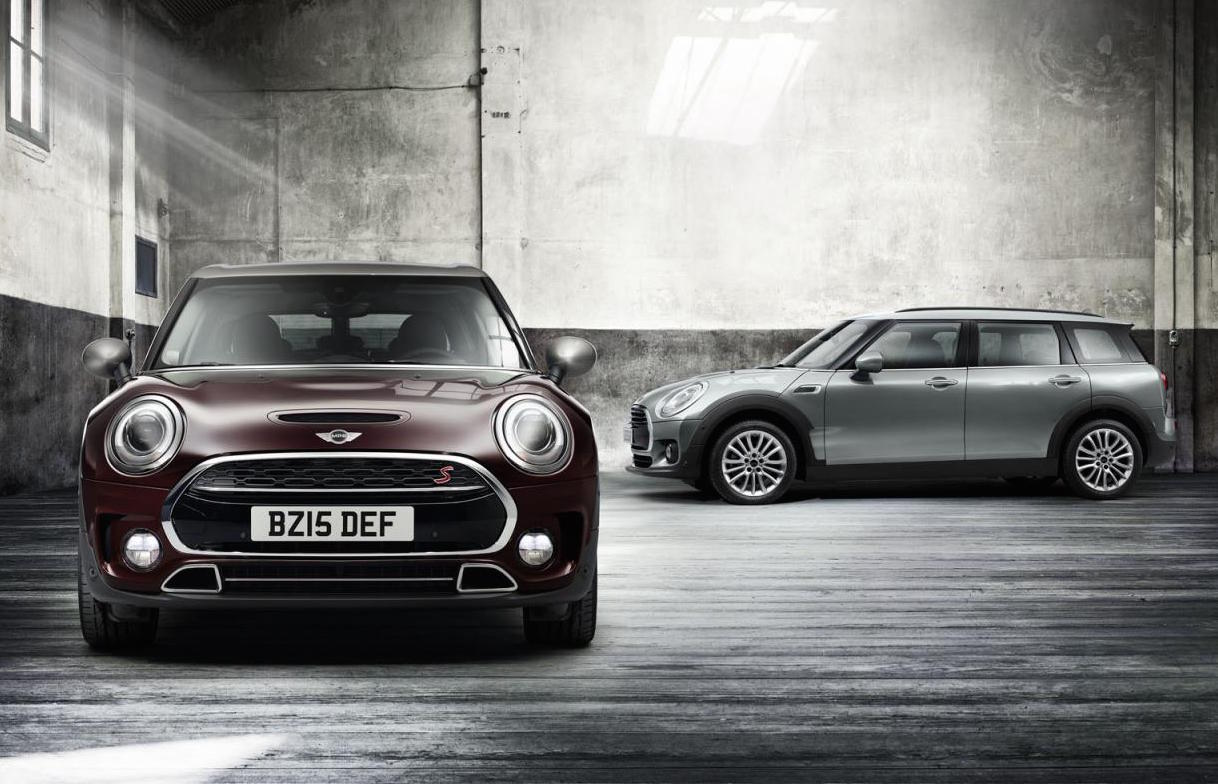 MINI has taken the wraps off the latest-generation six-door Clubman model, based on the new Cooper. It gets a number of advanced features including the first eight-speed auto MINI has ever offered. 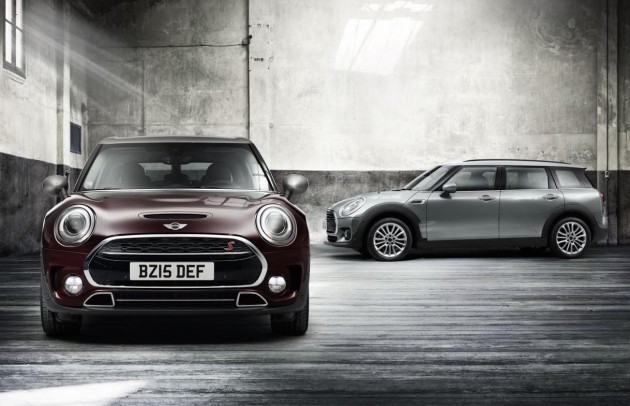 Nothing revolutionary on the styling front, with MINI sticking close to the iconic aesthetic recipe, although it is more spacious, coming in at 27cm longer and 9cm wider than the predecessor, with a 10cm lengthening of the wheelbase over its replacement.

For the first time in MINI’s history there is an optional eight-speed Steptronic and Steptronic Sport transmission on offer for the Cooper S and Cooper D variants, in addition to the stock six-speed auto and manual options. The base model Cooper is only available with the six-speed.

In terms of performance, the base model can cover 0-100km/h in 9.1 seconds. Stepping up to the Cooper S, it can conquer the sprint in 7.1 seconds when fitted with the new auto (7.2 for the manual). For the frugal fans, the Cooper D diesel can do it in 8.5 seconds (8.6 with the manual).

Inside there’s a fresh new interior look, with a chunky steering wheel and red contrastive stitching throughout, as well as a large LCD screen which cleans up any clutter on the central console.

MINI offers a pretty comprehensive list of optional extras for all its models, and the Clubman is no different. For an extra fee, your Clubman can be fitted with goodies like a panoramic sunroof, sport seats, heated seats and an upgrade to the stereo system. In the back there is 360 litres of cargo space, or 1250 litres if you fold down the rear seats. 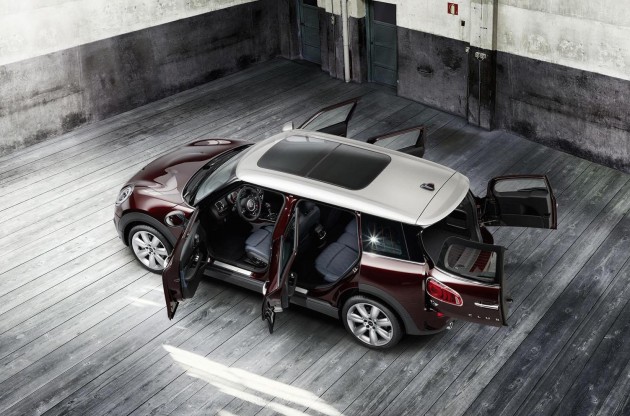 The Clubman is also set to be one of the safest MINIs to hit the road, coming packaged with a rear view camera, parking sensors, camera-based cruise control, and a pedestrian warning system with initial brake function.

Australian deliveries are set to commence during the fourth quarter of this year. Local prices and variant levels are yet to be confirmed.