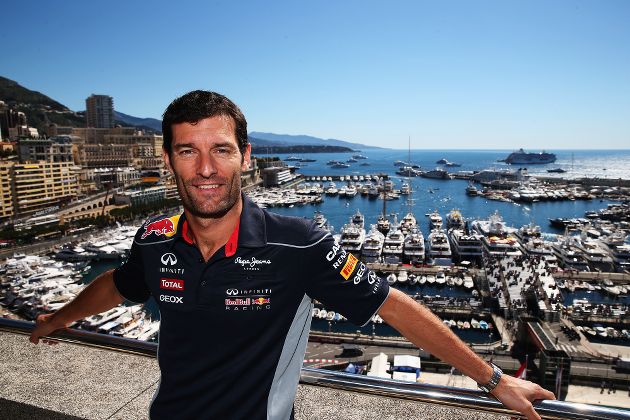 Australian Red Bull Racing F1 driver Mark Webber has announced he will retire from the sport at the end of this year’s season. The veteran racer has signed a deal with Porsche, and he will continue motorsport in the form of the World Endurance Championship from 2014.

Mark Webber has been a Formula One driver for the past 12 years. In that time, he has accumulated nine Grand Prix wins, 36 podium finishes, and 11 pole positions. His first F1 win was in 2009, with Red Bull Racing.

The 36-year-old will return to Le Mans racing for the 2014 season driving for Porsche. He will drive a new LMP1 sports prototype, alongside Neel Jani, Timo Bernhard and Romain Dumas. Webber spoke about the move, saying,

“It’s an honour for me to join Porsche on its return to the top category at Le Mans and in the sports car World Endurance Championship and to be part of the team. Porsche has written racing history as a manufacturer and stands for outstanding technology and performance at the highest level.

“I’m very much looking forward to this new challenge after my time in Formula 1. Porsche will undoubtedly set itself very high goals. I can hardly wait to drive one of the fastest sports cars in the world.” 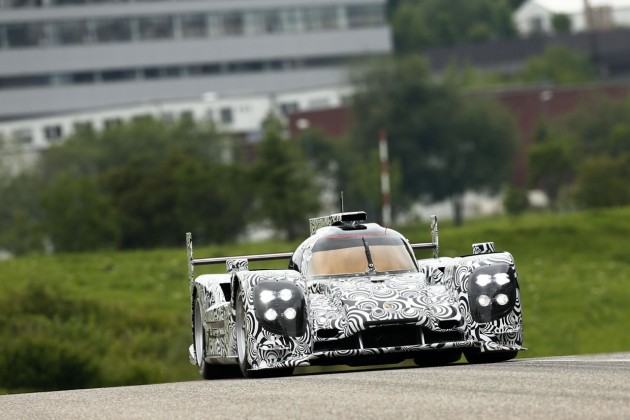 As for Red Bull Racing and who will replace Mark for next year’s season, Red Bull says it will not make that decision until nearer the end of the season. Christian Horner, team boss, recently said,

“I am sure Mark thought long and hard before making what has no doubt been a very difficult decision. His achievements in Formula One are extensive and I am sure he will continue to push hard and build on that record until the end of the season.

“We support Mark’s decision, he has been an excellent addition to the team since joining us in 2007 and we wish him all the best in the next stages of his career.”

Webber is part of a very elite group of individuals who have represented Australia in F1 as a driver, and will no doubt go down in the hall of fame as one of our greats.

Just 14 Aussie drivers have ever driven in F1 over the years. Two of which have won a championship – Jack Brabham and Alan Jones – while Webber is the only one of the remaining 12 that has won an individual Grand Prix.