Mahindra has confirmed that its outgoing XUV500 SUV will be replaced in late 2022 by the recently unveiled XUV700, as the company continues to take the fight directly to the family-size-SUV market. 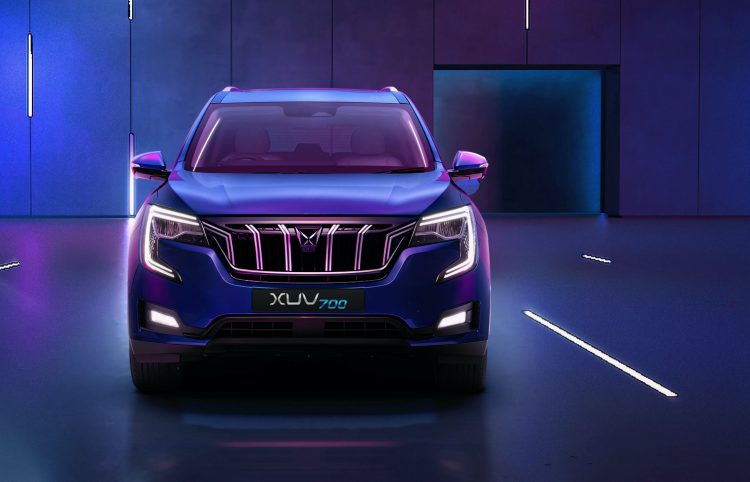 The company says that Australian customers can now register their interest for the XUV700, with more specifications and local prices set to be published closer to its release.

What we do know, however, is that Mahindra has high hopes for the XUV700, with the company saying its latest generation will be “disruptive” to the market, while taking “a leadership role on the world stage”. Under the bonnet, there’s a choice of a 2.0-litre turbo-petrol pushing out 147kW and 380Nm, as well as a 2.2-litre turbo-diesel that throws out 136kW and 420Nm, paired with the option of a six-speed manual or automatic transmission. 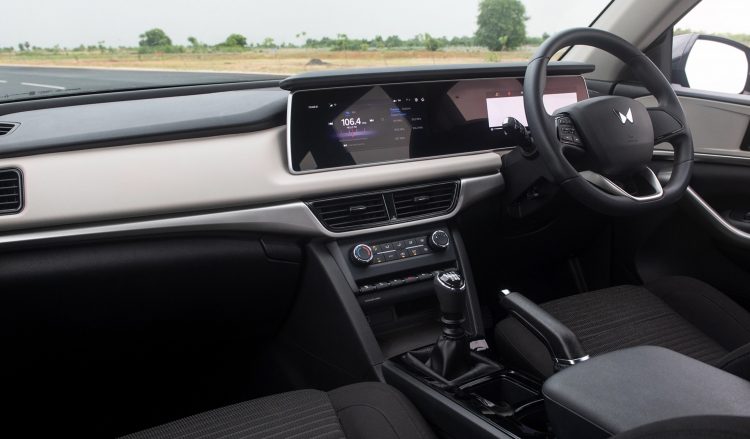 Inside, there’s two 10.25-inch infotainment screens fitted with AdrenoX technology that is said to include 60 applications, and is the result of a joint collaboration with Mahindra, Amazon, Sony, Bosch and Visteon, exclusive to Mahindra. Voice commands and 3D sound technology are the main headlines of the AdrenoX system. The cockpit also receives a panoramic sunroof and interestingly enough, a smart air filter system that eliminates dust, odours and germs.

Mahindra is also hedging its bets on the huge amount of safety kit that the company is bundling in with the XUV700, including adaptive cruise control, autonomous emergency braking, forward collision warnings, smart pilot assist, lane departure warning and more. As standard, the XUV700 is packaged with seven airbags, and built on a chassis that the brand describes as a “crashworthy structure”.

Further than that, Mahindra remains tight-lipped as to specifications and prices, but it says such info will be published ahead of its official Australian launch some time in late 2022.