Nissan has revealed its new ute-based SUV, called the Nissan Terra. It will go on sale in China during the first half of this year, and other Asian markets soon after. 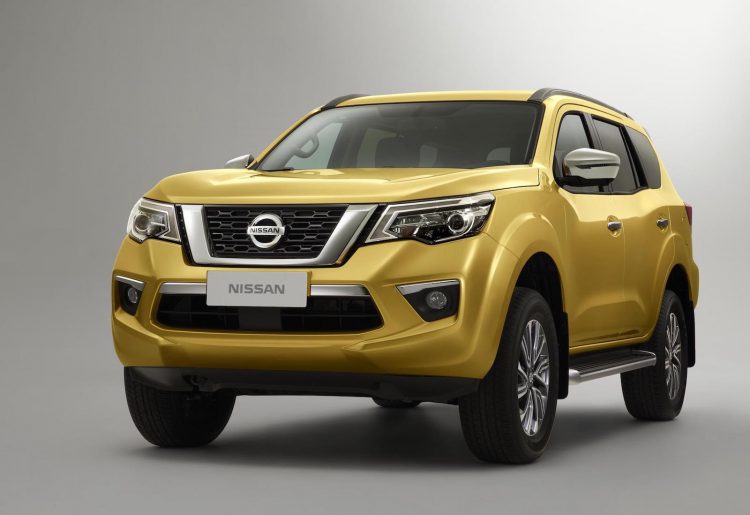 While Toyota has its HiLux-based Fortuner and Mitsubishi has its Triton-based Pajero Sport, and even Isuzu with the D-Max-based MU-X, Nissan is yet to offer a rugged, heavy-duty body-on-frame wagon. Until now. It’s based on the Navara.

The new model has been spotted out in the wild recently, and as these images confirm, the body design mimics the Navara yet it does feature some distinct highlights. There’s a bespoke front bumper bar with sportier side clusters, a unique grille with a big, chrome ‘V-Motion’ trim, while the rear is obviously all new to accommodate the tailgate and extended roof.

Nissan says the Terra is the first vehicle from its light commercial vehicle division to launch under the company’s mid-term plan, called the Nissan M.O.V.E to 2022. The LCV unit is seen as critical to achieving the goals in the plan, Nissan says. Ashwani Gupta, senior vice president for Nissan’s frame and LCV business, said:

“Nissan’s frame and LCV business is seeing steady growth, and with our ambitious midterm plan and growing product lineup, we’re confident that this growth will continue. It is an exciting time for Nissan. We have the Nissan Terra arriving soon, the award-winning Nissan Navara is now in 133 markets worldwide, and more drivers are purchasing our LCVs around the world.”

No specifics have been released with these images, but the Terra is expected to be powered by the 2.3-litre turbo-diesel from the Navara. It might not be offered with the twin-turbo version, at least in the entry variants, but it’s yet to be confirmed. More info will be announced in April. 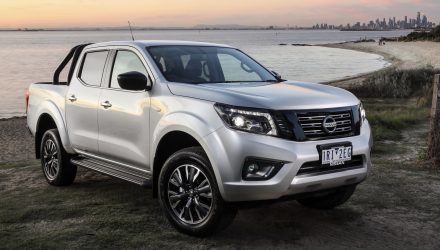 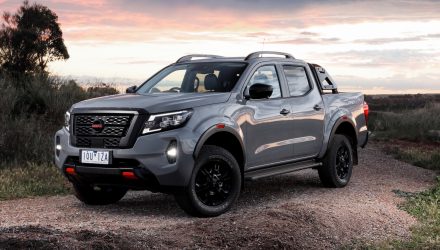